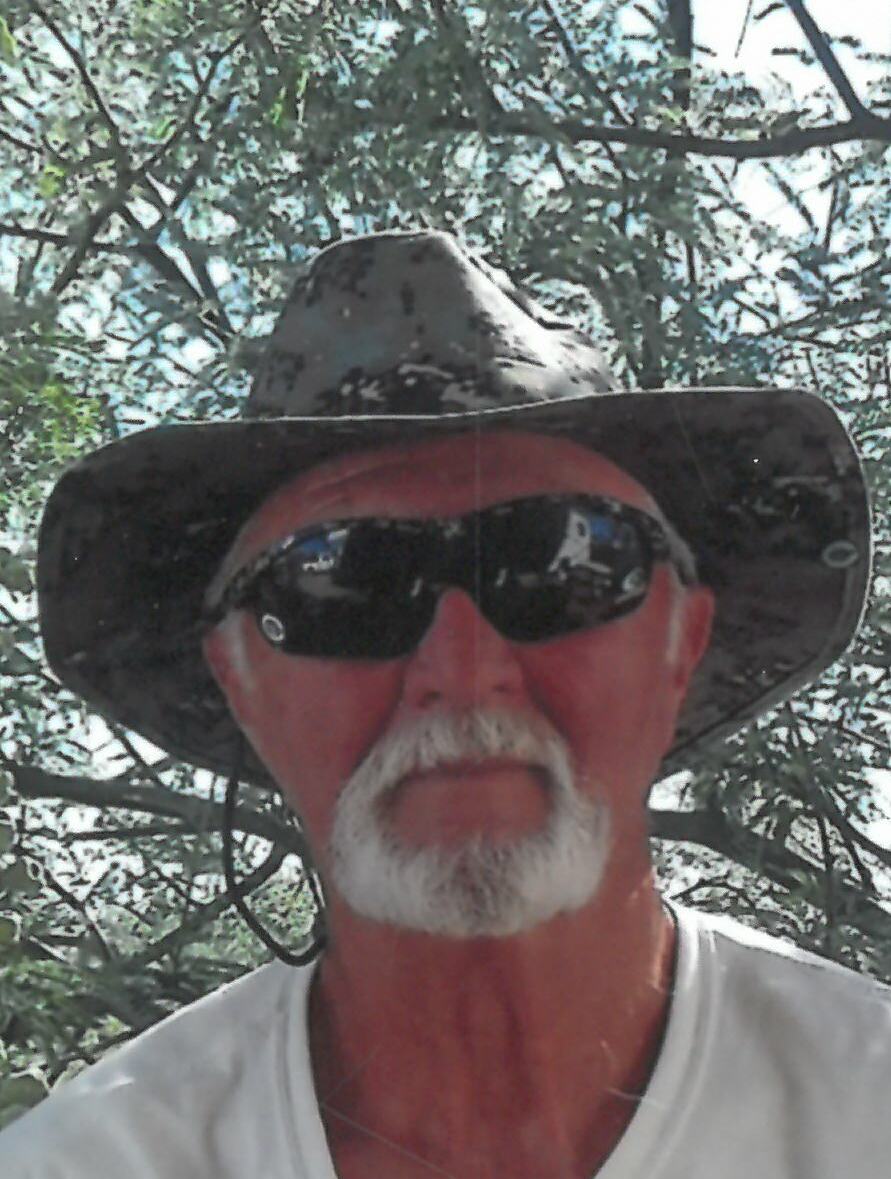 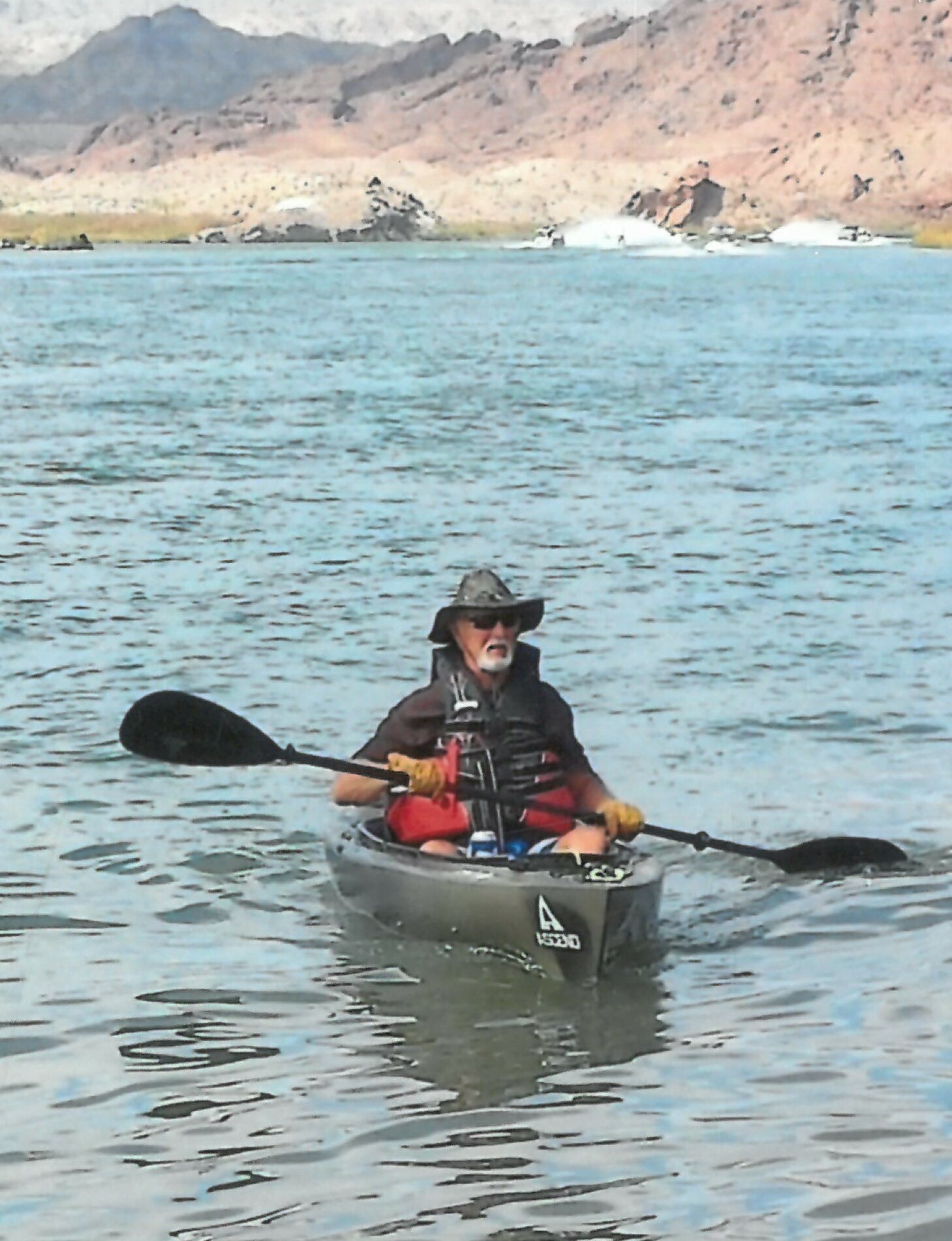 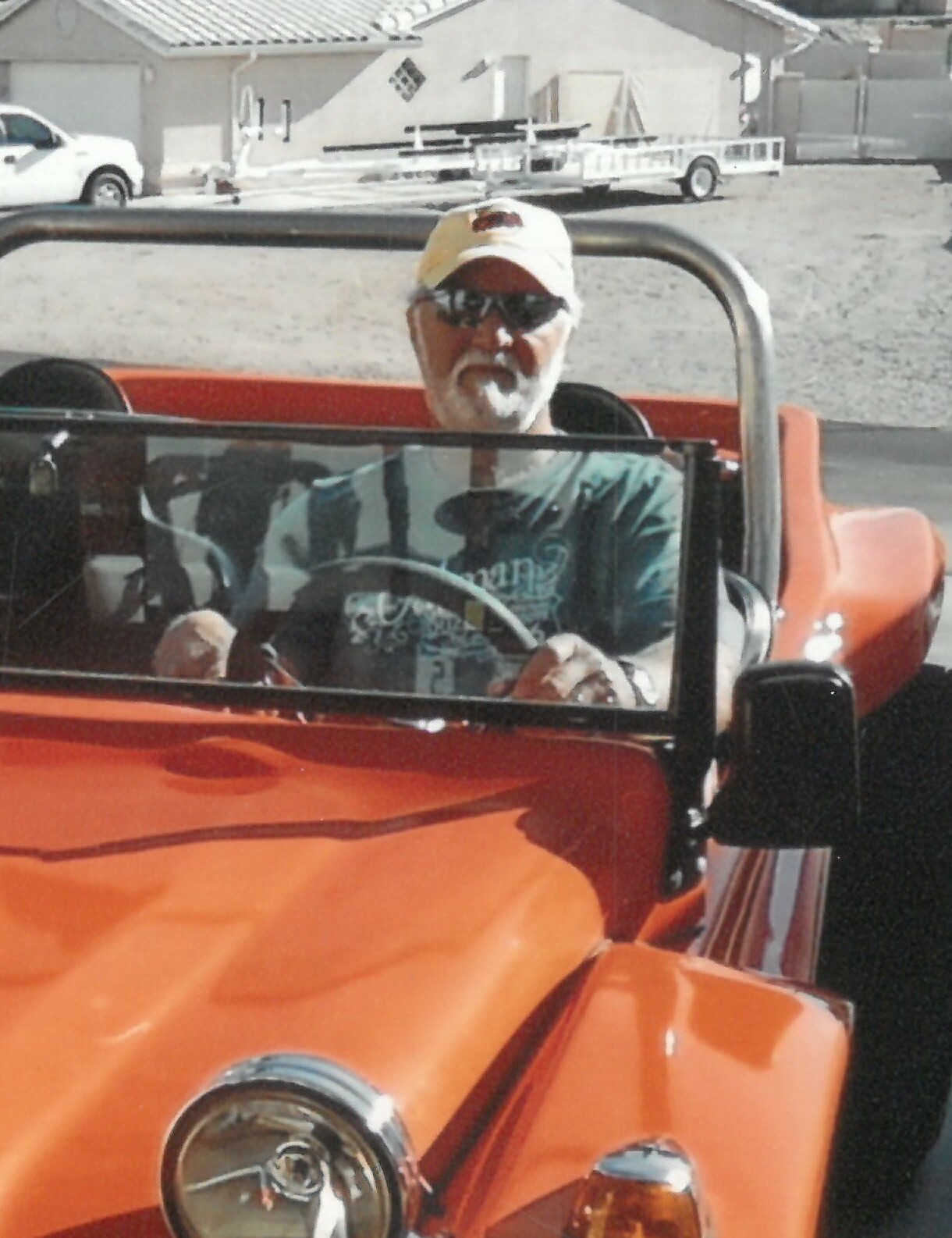 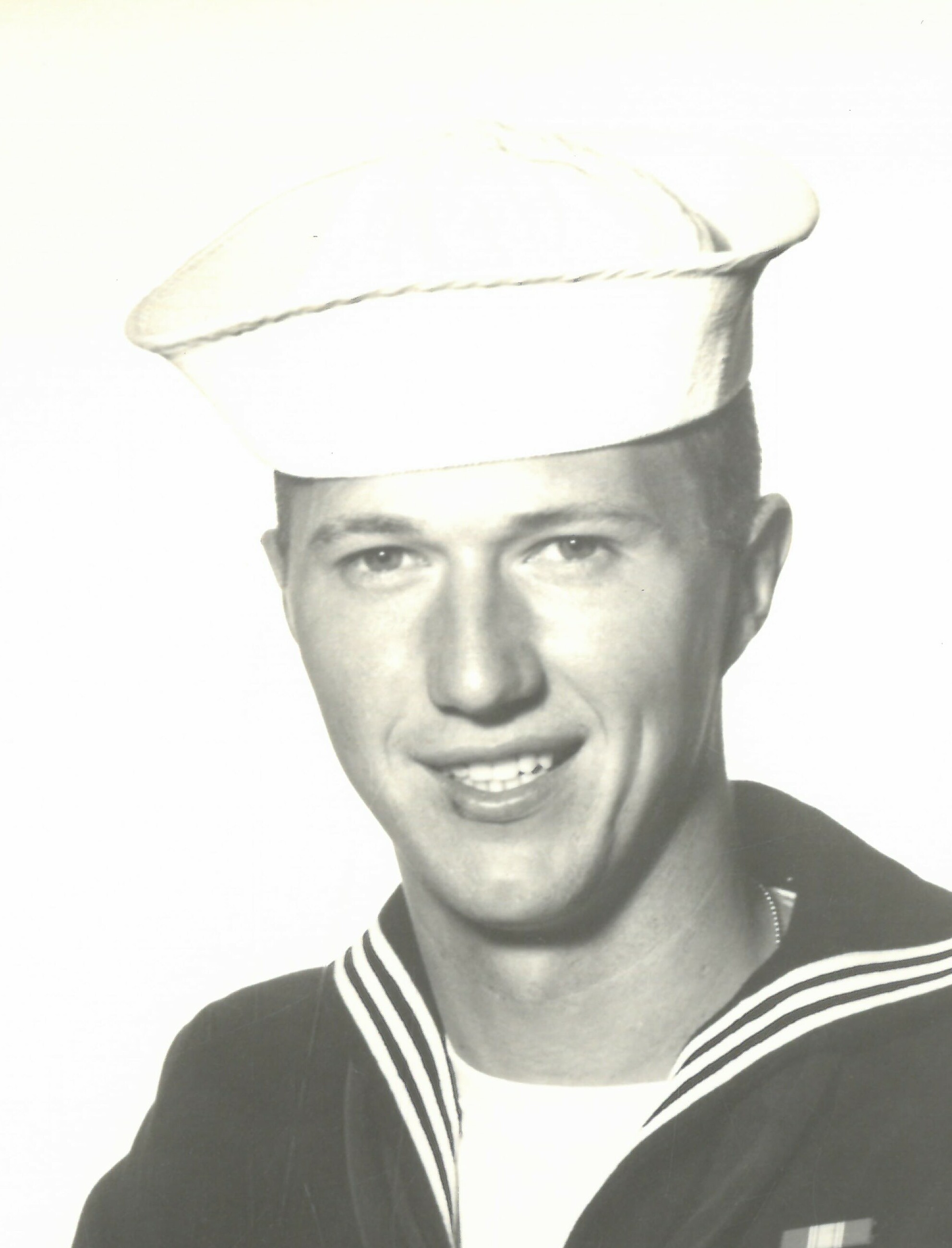 Please share a memory of Joseph to include in a keepsake book for family and friends.
View Tribute Book
Joe Mittelsdorf, of Pierce, NE, was born to Barbara Mittelsdorf on October 19, 1947, in Weilheim, Germany. At the age of 5, he, his mother, and two older sisters came to the Unites States. He graduated from South High School in Omaha, NE, in 1966, and enlisted in the U.S. Navy in November of 1966. He served four years during the Vietnam War era onboard the U.S.S. C.V.A. - 34 Oriskany aircraft carrier and was a night supervisor in the jet engine repair shop. Joe was honorably discharged in November 1970. He attended Spartan School of Aviation in Tulsa, OK, for two years and received his F.A.A. A&P license. Joe was married in 1967 and from that union one daughter was born. In 1975, he was married to Joan Mahon, and they were married for 26 years. Joan lost her battle with cancer in 2001. In 2003, Joe was married to Alice (Skalberg). Joe worked as a seasonal truck driver for United Suppliers in Norfolk, NE, delivering agricultural chemicals during the spring and summer months. He drove for them for 19 years. Joe loved his grandchildren. He enjoyed hunting, fishing, and camping. He loved his hunting dogs. Joe is survived by his wife, Alice; his daughter, Ann Mittelsdorf; his grandson, Chase Flere; his step-children, Corey (Jeni) Coke and Lisa (Doug) Ludden; his step-grandchildren, Taylor Coke, Theisen Ziehmer, Alyssa Cary, McKellie Ziehmer, Addisyn Ludden, and Arriah Ludden; his brother, Fred (Mickey) Freitag; his sisters, Martina Hendrix and Monika Seeba; and a host of friends in Nebraska and Arizona. Joe was preceded in death by his parents, Barbara and Ernest Freitag; two sisters and brothers-in-law, Ursula (Bill) Gardner and Cyd (LeRoy) Trofholz; his former wife, Joan Mittelsdorf; his niece, Laura Gardner; and his special friend, Joe Aycock. A memorial service is planned for a later date. Arrangements were placed into the care of Lietz-Fraze Funeral Home. Thoughts and condolences may be submitted to the family at www.lietz-frazefuneralhome.com.
To send flowers to the family or plant a tree in memory of Joseph Mittelsdorf, please visit Tribute Store
Saturday
2
April

Share Your Memory of
Joseph
Upload Your Memory View All Memories
Be the first to upload a memory!
Share A Memory
Send Flowers
Plant a Tree