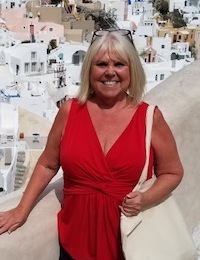 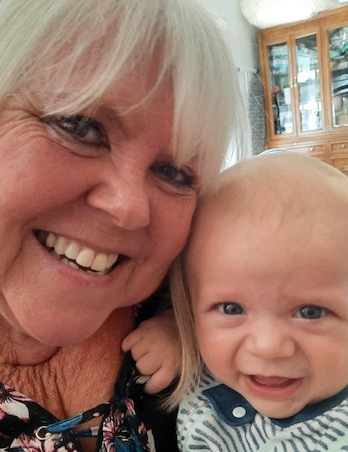 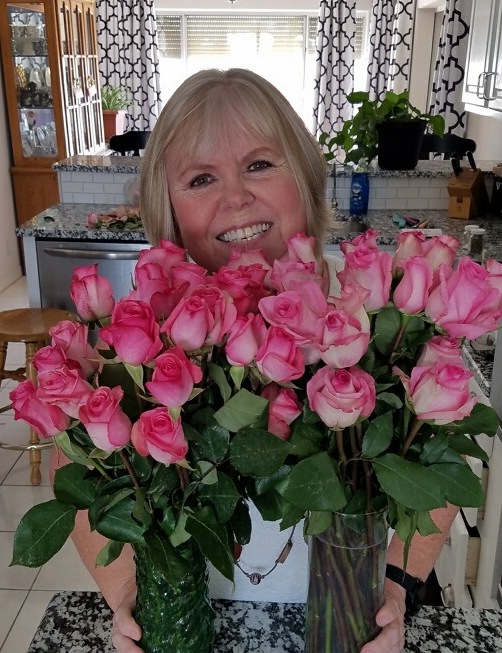 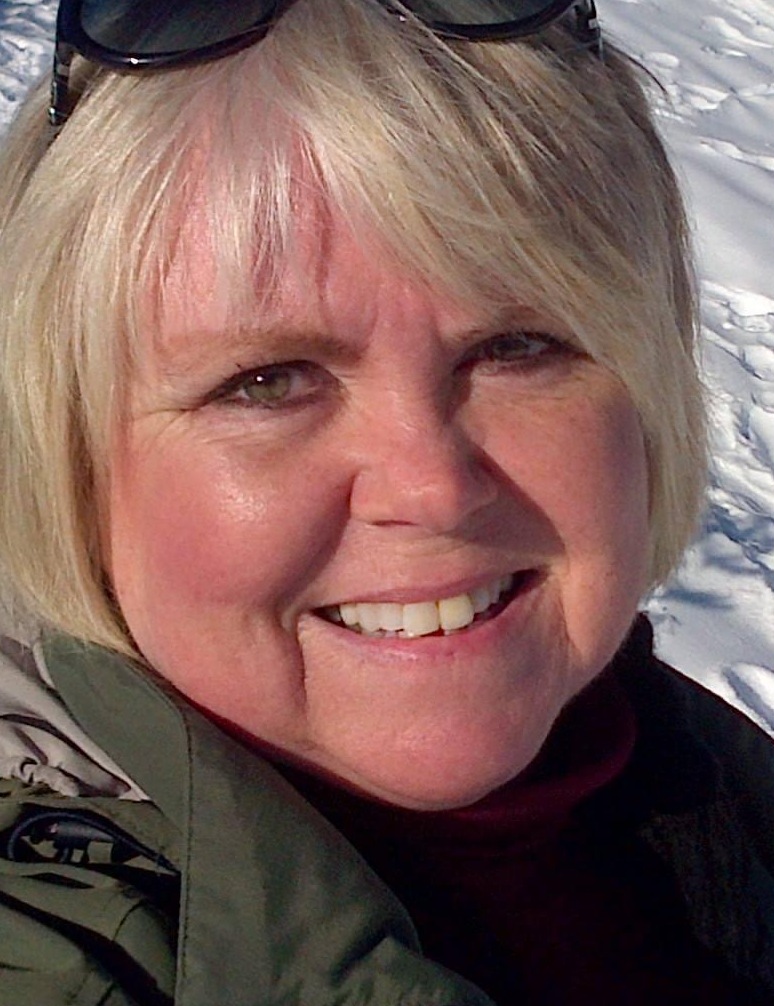 Please share a memory of Donna to include in a keepsake book for family and friends.
View Tribute Book
Donna Rae Trontvet, age 68, passed away peacefully in the presence of her children on November 7th, 2021, in Lake Havasu City, Arizona, after a battle with Covid 19. Donna was born August 4, 1953, in Wenatchee, Washington, to Don and Nelda Akers, the second eldest child of five. She graduated from Meadowdale High School, Lynnwood, Washington in 1971. In 1974, she followed her dad to Fairbanks, Alaska where she met Duane Trontvet while working at a grocery store. They married on November 27, 1976, in Lynwood, Washington and moved back to Fairbanks to live in a cabin that Duane was building. While in Alaska, they had three children, Joshua, Monika and Heather. In October of 1987, the family moved to eastern Washington to be closer to Donna's side of the family. Duane entered the medical field and went to Central Washington University and became a paramedic. They moved to Oak Harbor, Washington in 1990 and shortly after, Donna entered the medical field as well as an LPN. In 2002, she graduated Skagit Valley College with a Bachelor of Science in Nursing and became a Registered Nurse. Donna worked at Whidbey General Hospital’s Emergency Room for 25 years before she retired in 2016. Preceding her in death is her husband, Duane, her father, Donald Akers, and her younger sister, Rachel Yvonne. Donna is survived by her three children, Joshua and wife Leslie Trontvet, Monika and husband Matthew Foster, and Heather Trontvet, six grandchildren, Kai and husband Joey Kaas, Ryley, Jacob and wife Hannah Trontvet, Jordan, Audrey and Seth, and great grandchild Jacob Theodin, son of Jacob and Hannah. Arrangements were placed in the care of Lietz-Fraze Funeral Home and Crematory. Thoughts and condolences may be submitted to the family at www.lietz-frazefuneralhome.com
To plant a beautiful memorial tree in memory of Donna Trontvet, please visit our Tree Store