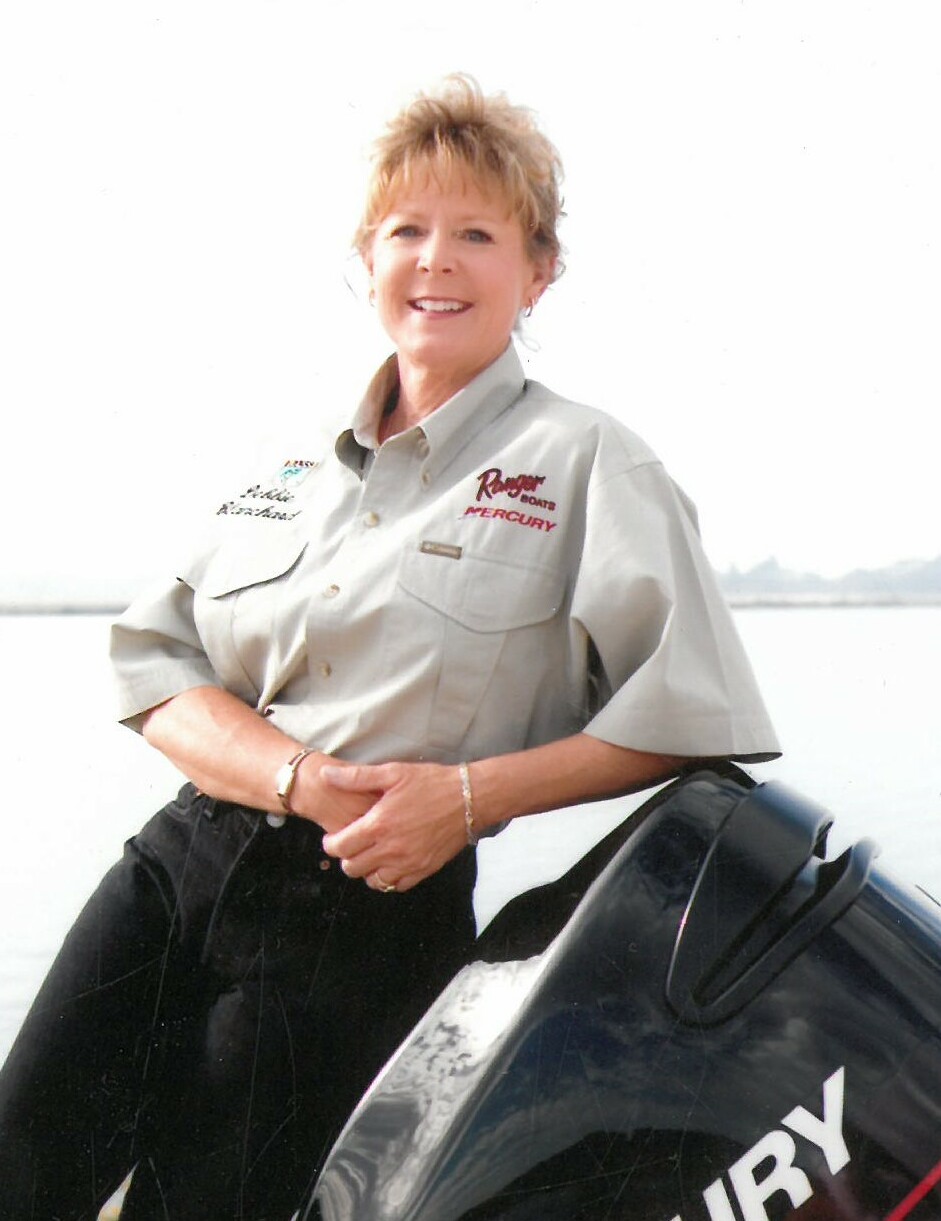 Please share a memory of Deborah to include in a keepsake book for family and friends.
View Tribute Book
Deborah "Debbie" Lynn Blanchard, age 69, passed away on November 24th, 2021. She was born on February 13th, 1952, in San Diego, California, to Rosemary and Joe Benjamin. Debbie married the love of her life, Timothy, in Pomona, California, and they were together for 51 years. Debbie was a retired nurse. She worked at Havasu Regional Medical Center in the Emergency Room, the Intensive Care Unit, and the Obstetric Ward. She was a full-time grandma and dog sitter. She enjoyed fishing, her dogs, her grandkids, and Coors Light. Debbie is survived by her sons, Joey (Katherine) Blanchard of Lake Havasu City, Arizona; Dustin (Diana) Blanchard of Little Torchkey, Florida; brothers Chris (Sue) Blanchard and Robert Benjamin; and grandchildren Logan and Landon, and close family friend John Galbraith, and beloved pups Angel and Tia. Debbie was preceded in death by her mother, Rosemary Benjamin. A funeral service will be held at 11:00 am, December 8th at Covenant Church Lake Havasu, 113 Acoma Blvd. N., Lake Havasu City, with interment at Lake Havasu Memorial Gardens to follow at 12:30 pm. A Celebration of Life will be held following the services at the Blanchard’s home at 2914 Maverick Circle South, Lake Havasu City, Arizona 86404 at 2:00pm. Donations may be made in Debbie’s honor to New Horizons, The Wounded Warrior Project, and the local #2974 Fire Department. Arrangements were placed in the care of Lietz-Fraze Funeral Home. Thoughts and condolences may be submitted to the family at www.lietz-frazefuneralhome.com.
To send flowers to the family or plant a tree in memory of Deborah Blanchard, please visit Tribute Store
Wednesday
8
December