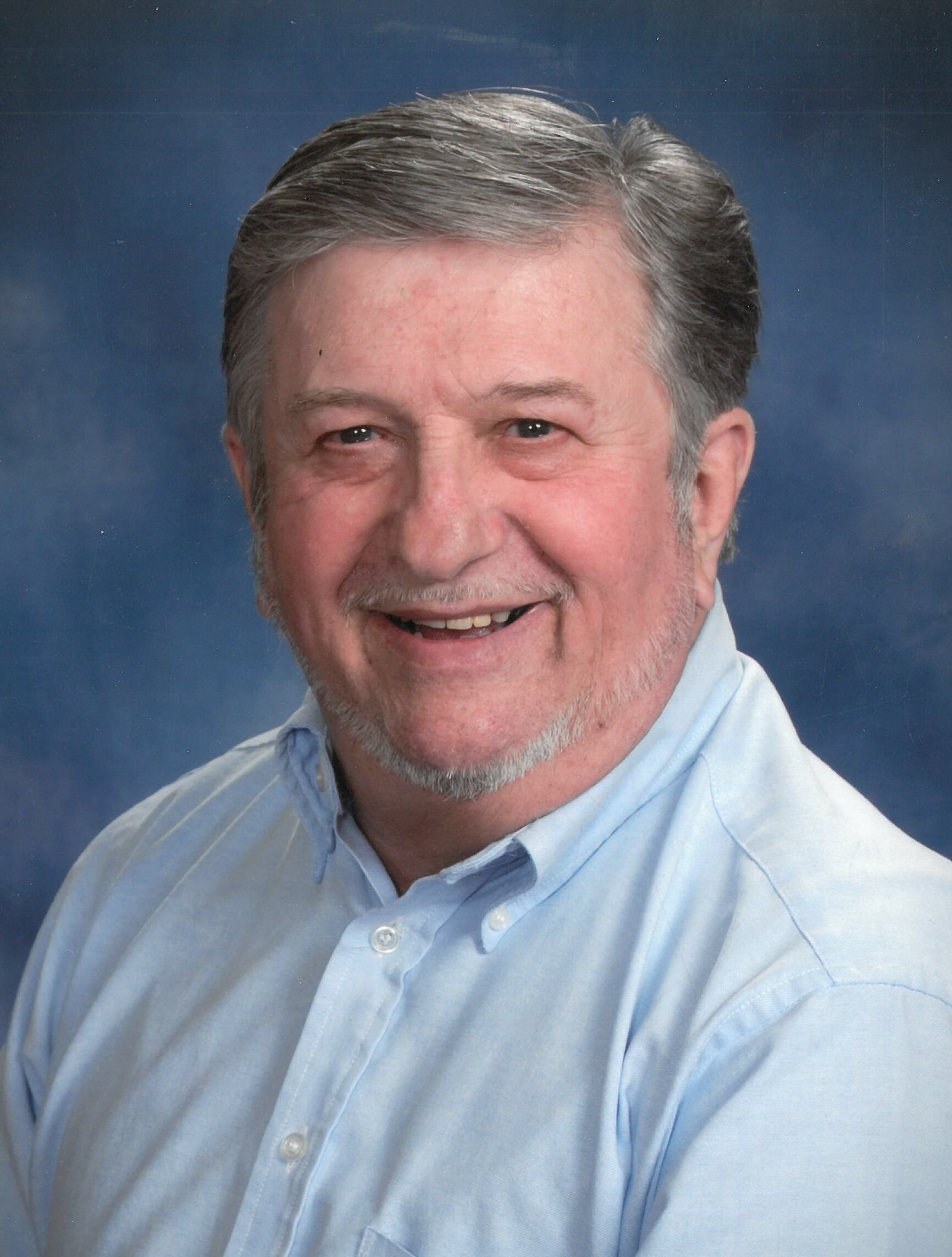 Please share a memory of Louis to include in a keepsake book for family and friends.
View Tribute Book
Louis John Fisken, age 77, entered his heavenly home on Tuesday, November 16, 2021, at Lake Havasu Regional Medical Center in Lake Havasu City, Arizona. He was very loved and will be deeply missed. “John” as he was known to family and friends, was born on March 11, 1944 in Green Bay, Wisconsin at Bellin Hospital as the son of Louie and Elfrieda Fisken. He grew up in Shawano, Wisconsin, attended St. James Lutheran School, and graduated from Shawano High School in 1962. John served in the Army, spending time in Vietnam. He was a faithful member of St. James Lutheran Church, held offices in the church, sang in the choir, and often ushered. John and Audrey Stueck were married in 1970 and had one son, James Todd Fisken. They later divorced. John owned J.F Electronics and was a co-owner of Werbelow Beverages with his brother, Dave Fisken. After working at Werbelow Beverages, John worked selling communication equipment for Baycom and later, Northway Communications. John was very involved with many civic organizations, was past president of Shawano Lions Club and past president of Vietnam Veterans. He was a ham radio operator, enjoyed golfing, and traveling. John was married to Kaisu Yrjana in 2000. They resided in Shawano for many years then moved to Lake Havasu City, Arizona. They belong to Lamb of God Lutheran Church in Lake Havasu City, where John was actively involved. John loved to spend time with his family, his pets, go to weekly yoga, and attend weekly morning bible studies. John is survived by his wife, Kaisu Fisken of Lake Havasu City, Arizona, his son, James (Amy) Fisken of Shawano, grandchildren, Brandi and Joshua Fisken of Shawano. Kaisu’s children, Chantal Cowan of Oconto Falls, Ashlee (Darren) Marcus of Toronto, Ontario, Will (Leanne) Trembley and their children, Jack and Zoe of Thunder Bay, Ontario, Kaisu’s granddaughter, Michelle Johnston and her daughter Haylee of Appleton. John is further survived by his former wife, Audrey Fisken of Shawano, his sister Carole Nelson of Shawano, his brother, Dave (Pat) Fisken of Bonduel, and many nieces and nephews. John was preceded in death by his parents, Louis and Elfrieda Fisken, and his beloved pets, Barney, Lobo, and Max. A funeral service to celebrate and honor the life of John will be held at Lamb of God Lutheran Church on Saturday, November 27th, 2021, at 11:00am with lunch at the church following. The family would like to thank the nurses, doctors, and ICU staff at Lake Havasu Regional Medical Center for their committed, compassionate, and professional care of John. We also express deep gratitude to River Valley Home Health and Hospice, Lamb of God Lutheran Church and to countless family and friends for the outpouring of support during this difficult time. In lieu of flowers and plants, memorials to Lamb of God Lutheran Church in John’s name are preferred. Arrangements were placed into the care of Lietz-Fraze Funeral Home. To send thoughts and condolences to the family, go to www.lietz-frazefuneralhome.com. To send a FREE card to the family, go to www.sendoutcards.com/lietzfraze.
To send flowers to the family or plant a tree in memory of Louis Fisken, please visit Tribute Store
Saturday
27
November