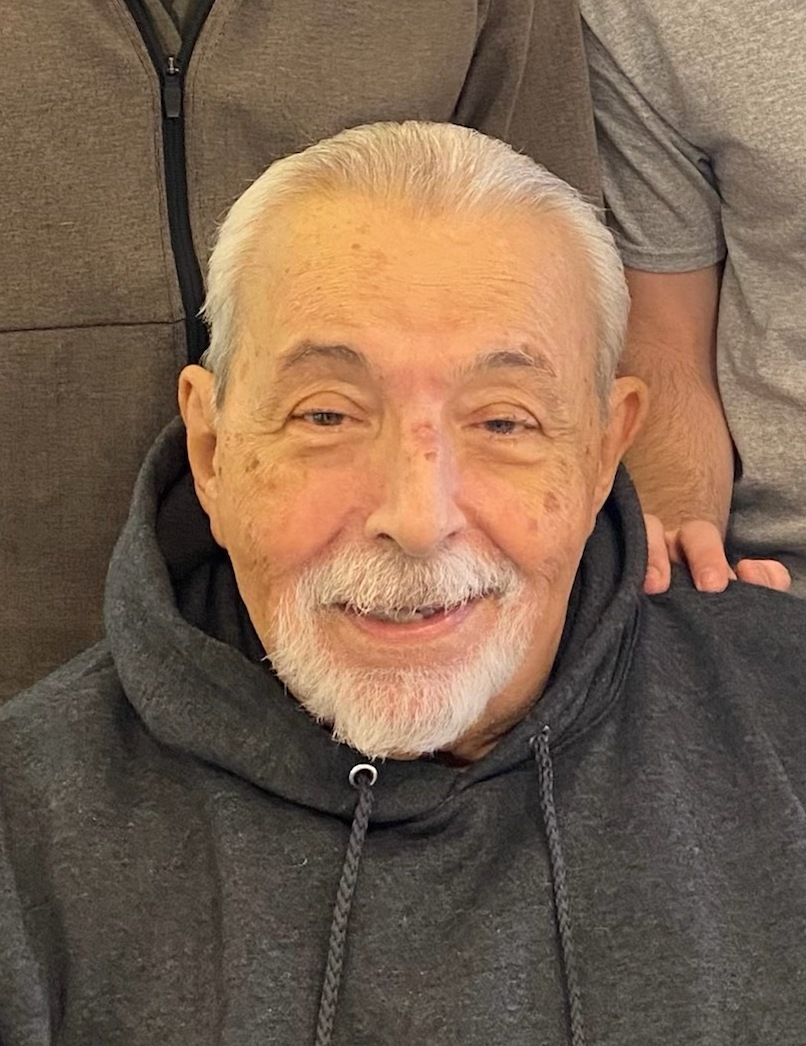 Please share a memory of Albert to include in a keepsake book for family and friends.
View Tribute Book
Former Michigan and current Arizona resident, Albert C. Rizzo, 85, died November 15, 2021, at his home in Lake Havasu City, Arizona. Mr. Rizzo was born February 15, 1936, in Detroit Michigan to Vincent and Nancy Rizzo. Albert was an accomplished and knowledgeable pharmacist. He had his own pharmacy in Detroit Michigan for over 20 years. He helped so many people over the course of his career, whether to support health decisions or just to be a source of wisdom. In 1994 Albert moved to Arizona and practiced for another few years as a pharmacist, then retired to Lake Havasu City. He loved the water, and the friendly atmosphere of the Lake Havasu City small town. Al was a very friendly individual who loved to talk with folks, no matter the topic or place, he was happy to chat. Albert is survived by his wife of 62 years, Effie; daughter Nancy Rizzo; son A. Nicholas Rizzo (Jacquelyn); 6 grandchildren; 4 great grandchildren; brother Joseph Rizzo; and sister Bridget Atkinson. He was preceded in death by his son, Vincent Rizzo (Chip). Albert also leaves behind many friends at The Views of Lake Havasu, where he spent his last year making people smile and was active on the resident board. A memorial service will be announced in the near future for his friends in Lake Havasu City, and a celebration of life in Michigan will be planned for Spring 2022. Arrangements were placed in the care of Lietz-Fraze Funeral Home and Crematory. Thoughts and condolences may be submitted to the family at www.lietz-frazefuneralhome.com
To plant a beautiful memorial tree in memory of Albert Rizzo, please visit our Tree Store