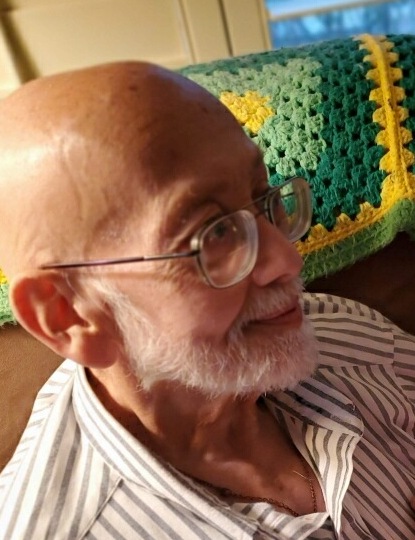 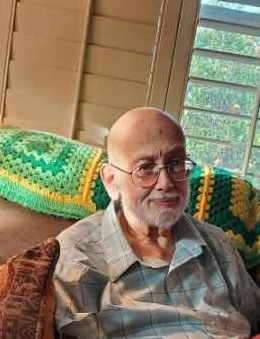 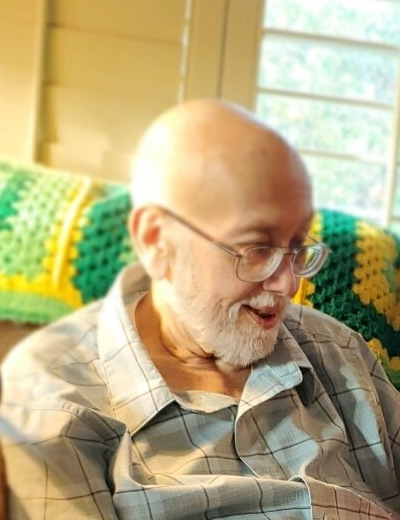 Please share a memory of Joseph to include in a keepsake book for family and friends.
View Tribute Book
Joseph Daniel Fortin, age 74, passed away October 28th, 2021. He was born on August 23rd, 1947, in Portland, Maine, to Eugene and Elizabeth Fortin. Joseph earned his earned his Associate's degree in Business at the University of Maine and his Bachelor’s degree in Mortuary Science at the University of Minnesota School of Medicine in the Department of Mortuary. He worked as a mortician for 42 years. He lived in Palm Springs, California, until 2009 when he moved to Lake Havasu City, Arizona. He then moved back to Palm Springs in 2012, where he retired. Joseph enjoyed fishing and collecting gemstones. Joseph is survived by his wife, Anita; and his children, Joseph, Beth, Katie, and Michelle. Joseph was preceded in death by his parents, Eugene and Elizabeth Fortin. A Celebration of Life will be held at 2 pm, Saturday, November 20th, at The Spring Church, 32500 Cathedral Canyon Drive, Cathedral City, California. In lieu of flowers, the family requests donations be made to the Wounded Warrior Project. Arrangements were placed in the care of Lietz-Fraze Funeral Home. Thoughts and condolences may be sent to the family on www.lietz-frazefuneralhome.com.
To send flowers to the family or plant a tree in memory of Joseph Fortin, please visit Tribute Store
Saturday
20
November