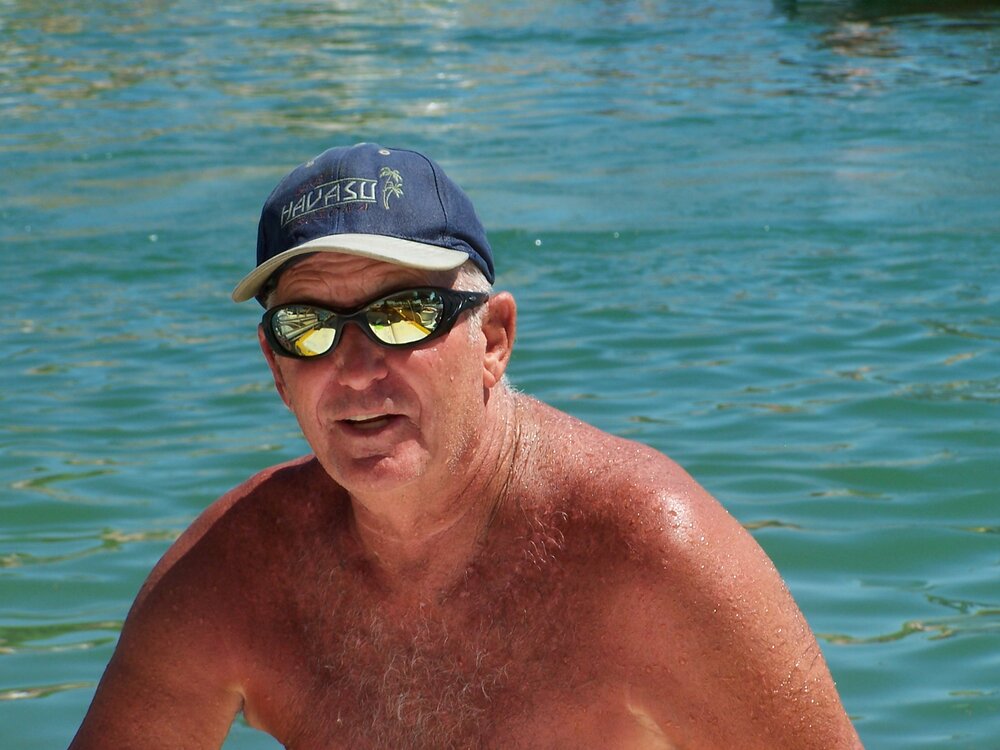 Please share a memory of Gary to include in a keepsake book for family and friends.
View Tribute Book
Gary Ray Coultas, age 85, passed away peacefully on September 15th, 2021. He was born on January 13th, 1936, to Ray and Thelma Coultas in Santa Monica, California. Gary was raised in Van Nuys, California, and graduated from Van Nuys High School. He enjoyed deep sea fishing in California. He loved being on the ocean. He married his lovely wife of fifty-three years, Donna, in Las Vegas, Nevada, on December 7th, 1968 and they spent many happy years together. Gary worked for the Minor Dodgers League, Richard Flinn Construction, and the John Teague Construction with the Carpenters Union. Gary and Donna moved from southern California to Oregon, then to Pennsylvania, and finally to Arizona. Gary was a beloved husband and father. He was a kind man who everyone loved. He enjoyed spending time with family and making people laugh. Gary is survived by his wife, Donna Coultas; sons, Michael Coultas, Ronald Coultas; daughter, Kimberly Coultas Emery; cousin Alice (Tony) Danese; nieces and nephews; and several grandchildren. Gary was preceded in death by his parents, Ray and Thelma Coultas; daughter, Vickey Lynn Coultas; brother Hank and his wife, Fern Coultas. There are no public services planned at this time. Arrangements were placed into the care of Lietz-Fraze Funeral Home. Thoughts and condolences may be submitted to the family at www.lietz-frazefuneralhome.com.
To plant a beautiful memorial tree in memory of Gary Coultas, please visit our Tree Store

Share Your Memory of
Gary
Upload Your Memory View All Memories
Be the first to upload a memory!
Share A Memory
Plant a Tree