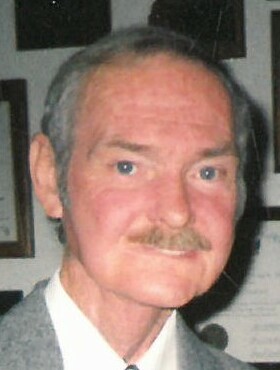 Please share a memory of Jeffrey to include in a keepsake book for family and friends.
View Tribute Book
Jeffrey C. Brown, age 74, passed away November 3, 2021, in Lake Havasu City, Arizona. He was born April 29, 1947, in Boston, Massachusetts, to Richard Scott Brown and Eleanor Merial Brown. Jeff moved from Massachusetts to Lake Havasu City in 1995. He was an active member of the Elks Lodge since 2001; he managed Bingo at the Elks from 2006-2013. Jeff was also a member of the Yacht Club and the Eagles. Jeff was the creator of the Lobsterfest. Jeff was an avid racing fan and enjoyed NASCAR. He was a mechanic by trade. He was a technical director at Havasu Speedway in late 90’s. “To all the people who knew me, it has been a pleasure to know you - Jeff” Jeffrey is survived by niece Cindy (Tony) Macis and nephew Terry Brown of Lake Havasu City, Arizona, and many nieces and nephews on the east coast. He was preceded in death by his parents, Richard and Eleanor; brothers Richard Jr., Edward, Mitchell, Frederick, and Pete. Arrangements were placed in the care of Lietz-Fraze Funeral Home and Crematory. No public services are planned at this time. Thoughts and condolences may be submitted to the family at www.lietz-frazefuneralhome.com To send a FREE card to the family go to www.sendoutcards.com/lietzfraze
To plant a beautiful memorial tree in memory of Jeffrey Brown, please visit our Tree Store

Share Your Memory of
Jeffrey
Upload Your Memory View All Memories
Be the first to upload a memory!
Share A Memory
Plant a Tree