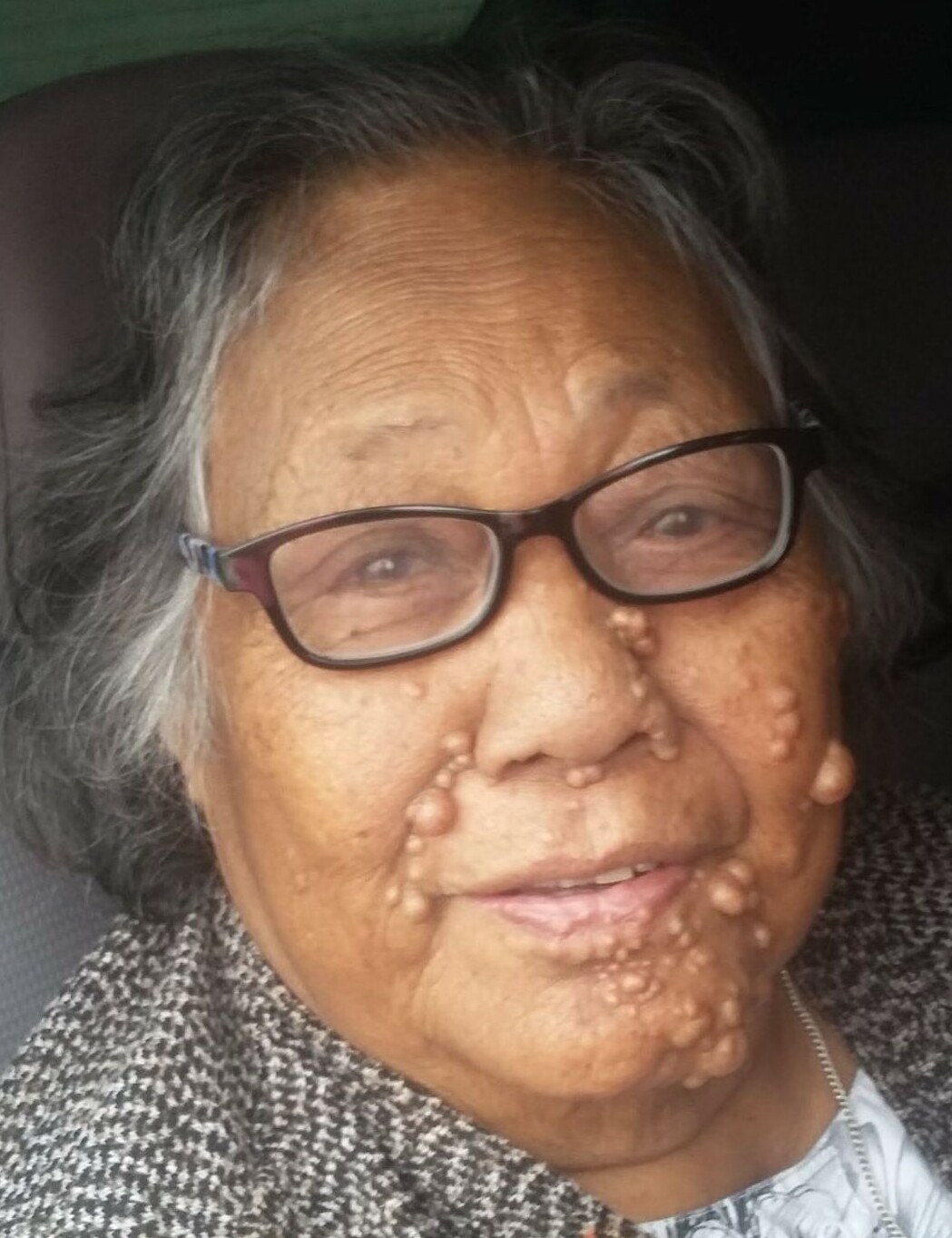 Please share a memory of Ario to include in a keepsake book for family and friends.
View Tribute Book
Known to the young, and not so young, as Mama Mu, Ario Tanielu Mu was born on May 6, 1941, on the island of Samoa to Taupule and Tanielu. Ario lived a life of long-suffering, she had a chronic leg wound since early childhood, but the inspiration and confidence of her parents assured a resilient and feisty daughter, sister, wife, mother, auntie and grandmother. In spite of her pain, she lived her life with joy. In the early 1970’s, a new home was settled in the United States with her late-beloved, Iosefo Mu. Although the journey and life in a new country was challenging, their anchor of faith provided assurance in God’s providence. As a convert to Catholicism, a deep love of Mother Mary would manifest itself in how Ario would pray and intercede for others. It is this legacy of faith and family that has dominated all her days. Mama knew that life will not end, just be changed. She was ready. Her intercession continues in her last words to her beloved friends and family “aua le popole”, that is “Don’t Worry”. Surrounded by her children, Ario was called home to be with Our Lord on November 9, 2021. She is survived by daughters Kalala Toilolo (Patrick); Fatima Mu; Siauli Krog (Michael) and son Ioane Mu; Grandchildren (Toilolo): Aloisia, Iosefo, Ierenimo (predeceased), Iosua and Malia, (Krog): Luckie, Ian and Gabriel(predeceased); (Mu): Javinn; her brothers, Faasiu, Foai(predeceased), Osotonu (predeceased), Leo, and Onolima; as well as sisters Limalau(predeceased), Fualaau, Faasala, Sousou and Malo. A Viewing and Rosary will be held at 6:00 p.m. on Thursday, November 18, 2021, at Lietz-Fraze Funeral Home, 21 Riviera Blvd, Lake Havasu City, Arizona. Funeral Mass will be at 12:00 noon on Friday, November 19 at Our Lady of the Lake Roman Catholic Church, 1975 Daytona Dr., Lake Havasu City. Arrangements were placed in the care of Lietz-Fraze Funeral Home and Crematory. Thoughts and condolences may be submitted to the family at www.lietz-frazefuneralhome.com
To send flowers to the family or plant a tree in memory of Ario Mu, please visit Tribute Store
Thursday
18
November