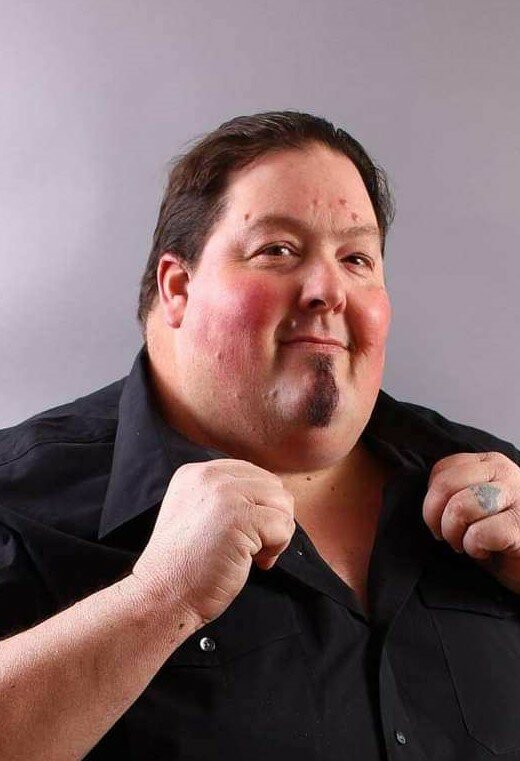 Please share a memory of Christopher to include in a keepsake book for family and friends.
View Tribute Book
Christopher Samuel Holloway, “Chris”, 51, passed away on October 23, 2021 in Lake Havasu City, Arizona. Chris was born on August 31, 1970 in Atascadero, California to Lloyd Holloway and Sharon Kinzey. Chris attended school in Templeton where he grew up, until he moved to Lake Havasu City in 2009. Chris worked for Jack's Car Quest where he loved and enjoyed what he did. Chris was interested in R/C cars, trucks, fishing, Hot Rods, hunting, UFC and MMA. Chris is survived by his Father Lloyd Holloway; Mother Sharon Hernandez; Son Alex Holloway; Daughter Lisa Holloway; and Sister Samantha Woodward. Chris was preceded in death by his grandparents, Orphus Holloway, Gertude Holloway, Sam Kinsey and Fay Kinsey. He was a jokester who always had a smile on his face and he will be deeply missed by many but never forgotten - especially with that unforgettable smile. Arrangements were placed in the care of Lietz-Fraze Funeral Home and Crematory. Thoughts and condolences may be submitted to the family at www.lietz-frazefuneralhome.com
To plant a beautiful memorial tree in memory of Christopher Holloway, please visit our Tree Store

Share Your Memory of
Christopher
Upload Your Memory View All Memories
Be the first to upload a memory!
Share A Memory
Plant a Tree