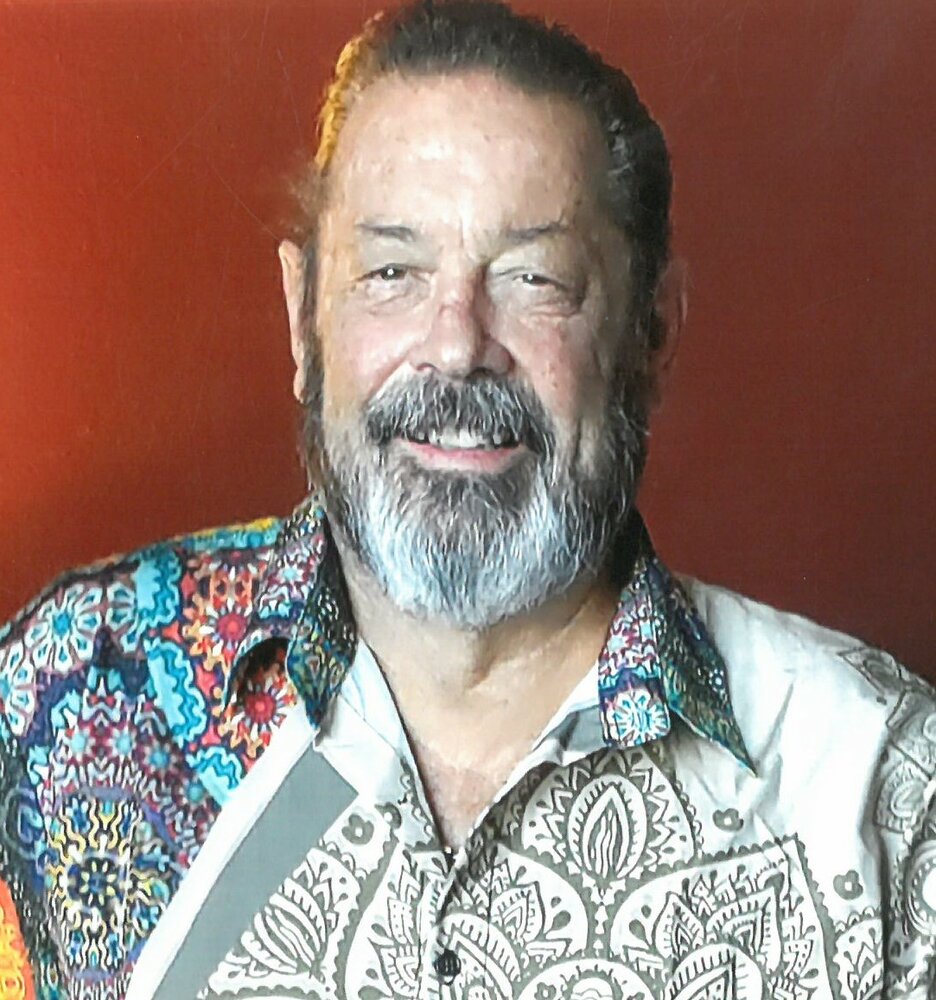 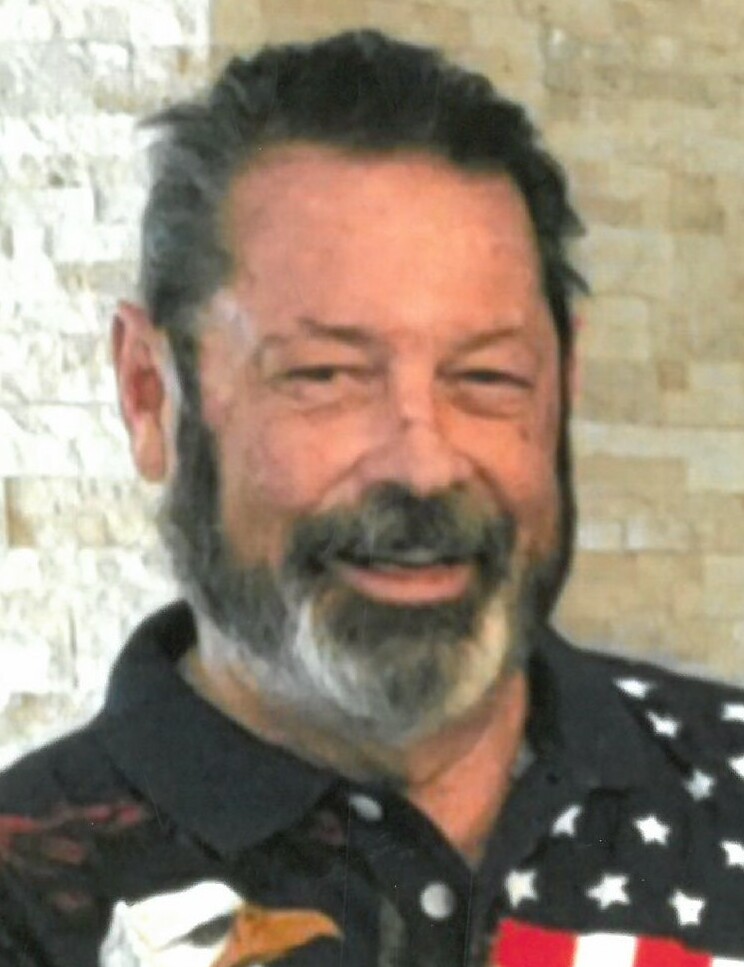 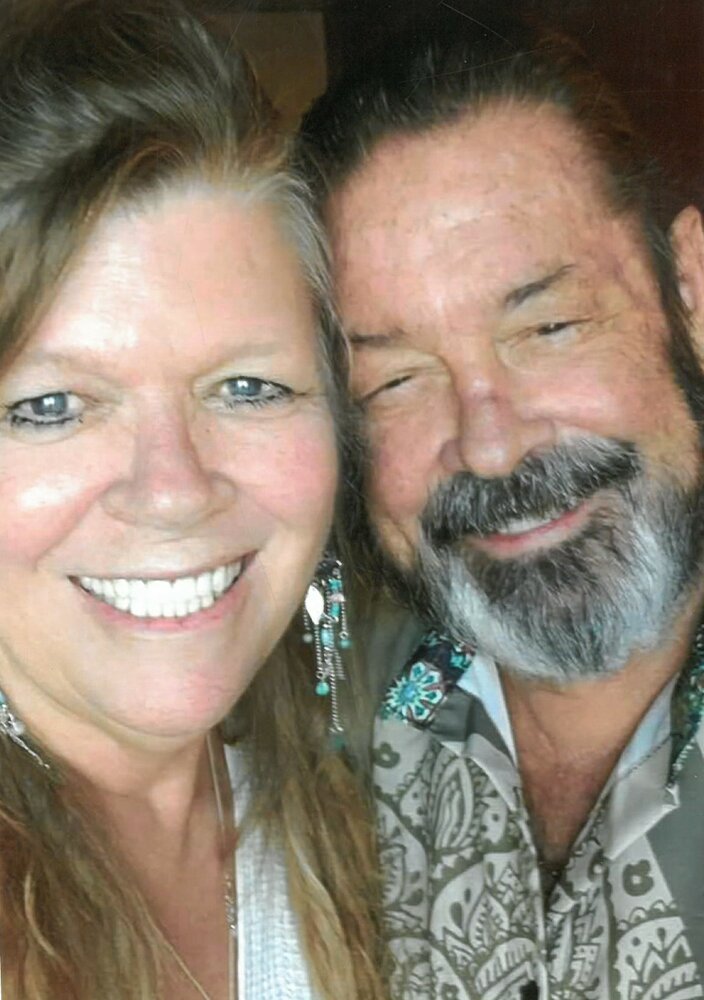 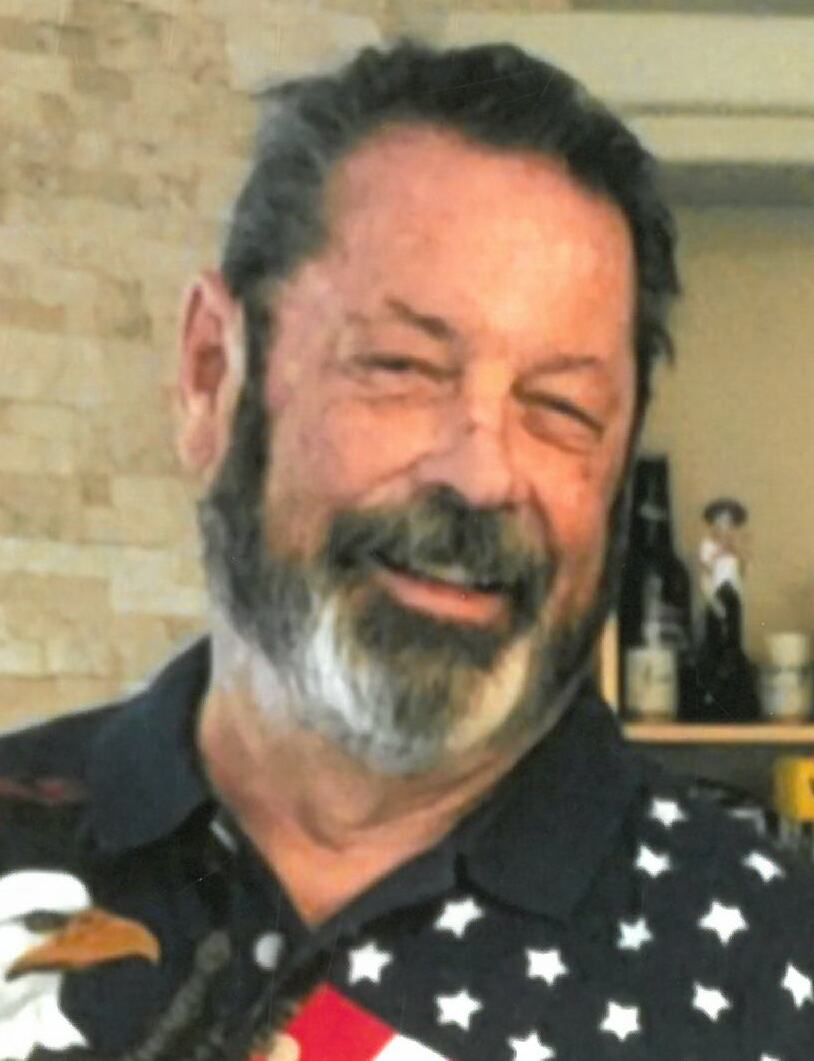 Please share a memory of Dennis to include in a keepsake book for family and friends.
View Tribute Book
Dennis "Denny" Jay Thompson, age 68, passed away peacefully October 26, 2021. He was born February 28, 1953, in San Jose, California, to Ray and Sheila Thompson. He grew up in Federal Way, Washington. Denny earned his high school diploma. He worked as a firefighter at Seatac Airport for 37 years. After retirement, he moved to Lake Havasu City, Arizona. He married his lovely wife, Cherri, in Lake Havasu City, Arizona, in October of 2019. Denny loved his firefighter family. He was a Lutheran. He enjoyed RVing, motorcycling, off-roading, sports, boating, fishing, camping, traveling, and trying a variety of foods with his wife Cherri. He was a member of The Eagles 4299. Denny is survived by his father, Ray Thompson of Yuma, Arizona; his wife, Cherri Thompson of Lake Havasu City, Arizona; his sons, Michael Thompson, Jamie Sonnenfeld, Joey Sonnenfeld, and Michael Hern; his daughters, Dennette Church, Sayde Ocasio, Delisha Perry, and Kristina Hern; his brothers, Mark Thompson and Stephen Thompson; his sisters, Lori Broadwell, Cheryl Ramsay, and Karen Ramsay, and his 18 grandchildren. Denny was preceded in death by his mother, Sheila Thompson, Carale Thompson and Marty Lee. A Celebration of Life will be held from 11:00am – 2:00pm on January 21st, 2022, at Lake Havasu Elks Lodge, 3532 McCulloch Blvd. N., Lake Havasu City, Arizona 86406. Arrangements were placed in the care of Lietz-Fraze Funeral Home and Crematory. Thoughts and condolences may be submitted to the family at www.lietz-frazefuneralhome.com. To send a FREE card to the family, go to www.sendoutcards.com/lietzfraze.
To send flowers to the family or plant a tree in memory of Dennis Thompson, please visit Tribute Store
Friday
21
January

Share Your Memory of
Dennis
Upload Your Memory View All Memories
Be the first to upload a memory!
Share A Memory
Send Flowers
Plant a Tree