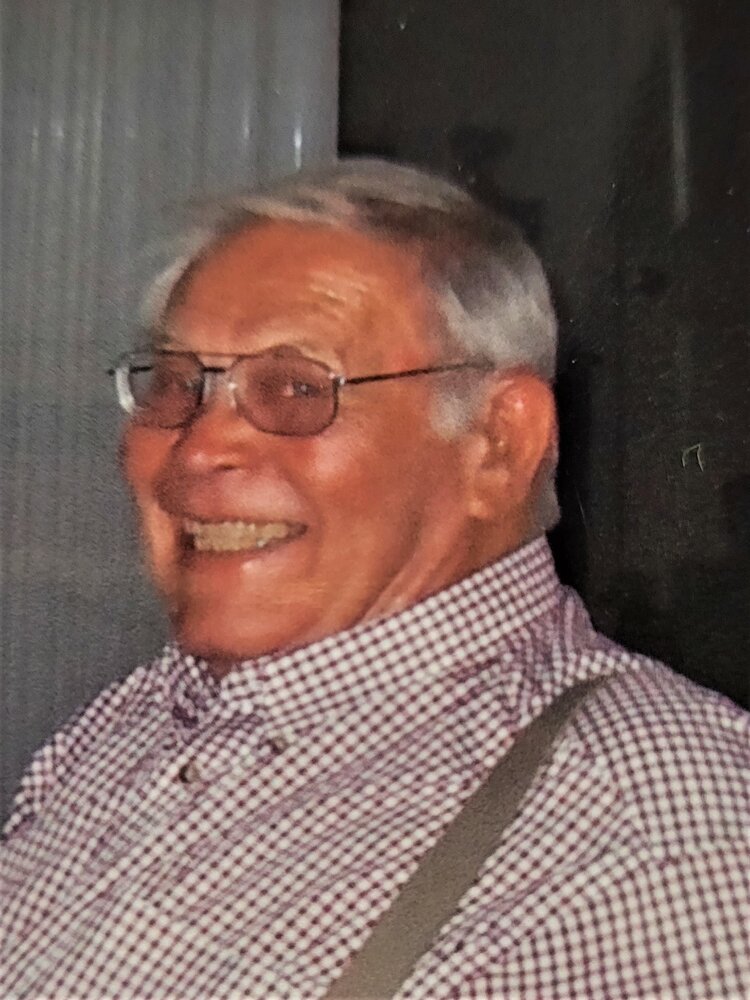 Please share a memory of John to include in a keepsake book for family and friends.
View Tribute Book
John Edward Thompson, 87, of Chloride, AZ, passed peacefully October 9, 2021, at Kingman Regional Medical Center Hospice with Nadine, his loving wife and soul mate of 60 years at his bedside. John was born in Parsons, Kansas, on December 27, 1933, to the late Edwin and Harriet Thompson. After high school graduation John service four years in the United States Army. After being honorably discharged from the military service, John attended and graduated from Kansas State University with degrees in business and engineering. It was during his college days he met and married Nadine, the love of his life. Some of John’s achievements included owning and operating a successful construction business in Abilene, Kansas and Scottsdale, Arizona, obtaining a pilot’s license, and building a houseboat he and his wife used to entertain friends and family on Lake Powell. John retired in 1998 and moved to Chloride, AZ the town he loved most, where he designed and built his retirement home. John served as Vice President and Statutory Agent for the Chloride Cemetery Board and served as Chairman of the Chloride Water Board. It was during his tenure as Water Board Chairman John obtained a grant that provided a new water pipeline to Chloride. John’s hobbies included reading, railroads, history, boating, flying, 4-wheeling, hunting, fishing, and playing cards. John is survived by his wife Nadine, of Chloride, daughter Shelley Phillips of Prescott, son Christopher Thompson (wife Lisa) of Desert Hills, AZ; grandsons Aaron Phillips of Olean, New York, and Andrew Phillips (wife Jamie) of Surprise, AZ, great grandchildren: Ava Phillips of Tampa, FL, Devyn Phillips and Dylan Phillips of Jamestown, New York, and Mason Phillips of Surprise, AZ. Lietz-Fraze Funeral Home in Lake Havasu is in charge of cremation and other arrangements. The location and date for a celebration of life will be announced at a later date. “A life well lived deserves to be celebrated!” Arrangements were placed in the care of Lietz-Fraze Funeral Home and Crematory. Thoughts and condolences may be submitted to the family at www.lietz-frazefuneralhome.com To send a FREE card to the family go to www.sendoutcards/lietzfraze
To plant a beautiful memorial tree in memory of John Thompson, please visit our Tree Store

A Memorial Tree was planted for John
We are deeply sorry for your loss ~ the staff at Lietz-Fraze Funeral Home & Crematory - Kingman
Join in honoring their life - plant a memorial tree
Services for John Thompson
There are no events scheduled. You can still show your support by planting a tree in memory of John Thompson.
Plant a tree in memory of John