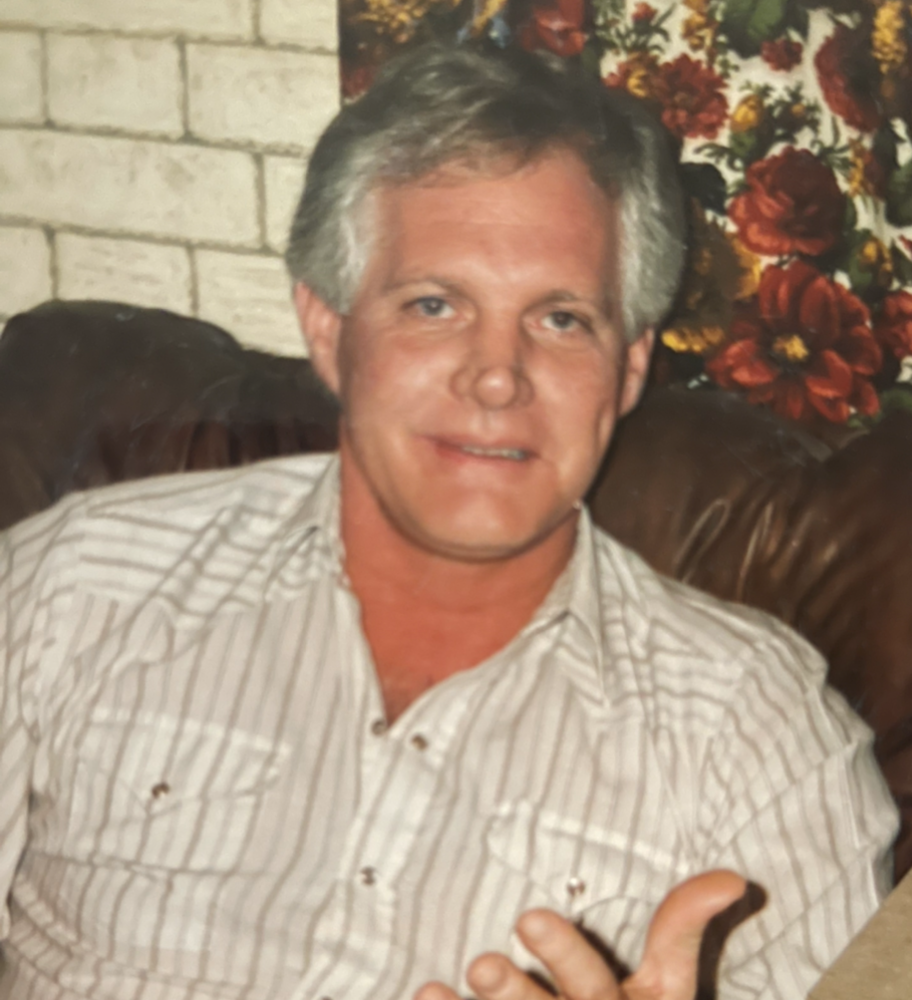 Please share a memory of Howard to include in a keepsake book for family and friends.
View Tribute Book
Howard Lenington, age 75, passed away October 18, 2021, peacefully at his home in Lake Havasu City, Arizona. He was born April 24, 1946, in Yakima, Washington, to Dewey and Dixie Lenington. Howard was a United States Army Recon Sergeant where he served in Vietnam from 1965-1967. He received the National Defense Service Medal, Vietnam Service Medal & Vietnam Campaign Medal. After the military, he worked at Boeing and then Budweiser where he worked for 20 years; after which he owned and operated the Dry Creek Restaurant & Lounge for 22 years until his retirement. Howard met and married Kandice Klingele while living in Yakima, and they later moved to Lake Havasu City, where they retired. Howard was a very proud man with strong convictions who enjoyed spending time with friends and family. Howard was involved with many different clubs, to include the Yakima Corvette Club, World’s First Jeep Club, The Ridge Runners in Yakima, and the Over the Hill Gang in Lake Havasu City. Howard enjoyed several hobbies and activities including racing funny cars, motorcycles, boating, jeeping, snowmobile riding, building & racing cars. What he loved most was spending time with friends and family in his man cave/garage bar where we made many, many, memories. Howard is survived by his wife, Kandy Lenington; sister, Lorene Durkee; daughters, Michelle Goldsmith and Nikki Kuhlmann; niece Jeana Abrams; grandchildren, Tyler Chapman, Justin Goldsmith, Maddie and Taylor Kuhlmann; great grandchild, Maddy Mannirio. Howard was preceded in death by his parents, Dewey and Dixie Lenington and Jeanne McLeod. Donations can be made in Howard’s honor to Hospice of Havasu. A Celebration of life will be announced at a later date. Arrangements were placed in the care of Lietz-Fraze Funeral Home and Crematory. Thoughts and condolences may be submitted to the family at www.lietz-frazefuneralhome.com
To plant a beautiful memorial tree in memory of Howard Lenington, please visit our Tree Store

Share Your Memory of
Howard
Upload Your Memory View All Memories
Be the first to upload a memory!
Share A Memory
Plant a Tree