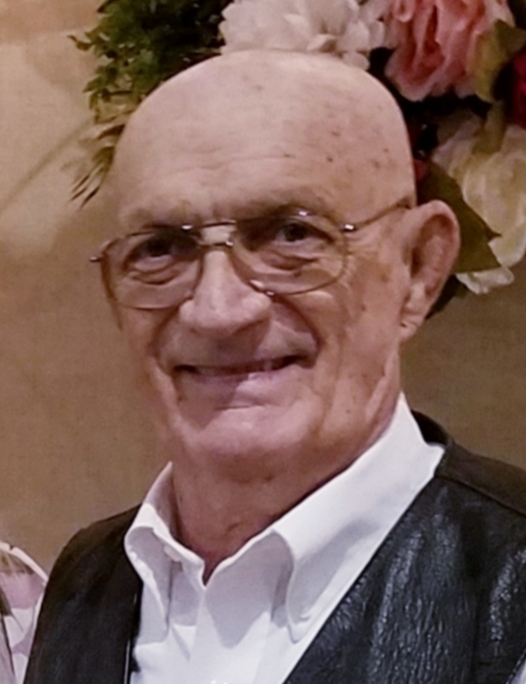 Please share a memory of Derald to include in a keepsake book for family and friends.
View Tribute Book
Derald “Dean” Tucker went to be with His Lord and Savior October 18, 2021, with his loving wife Judy by his side. Dean was born October 31st, 1942, to Ellis Henry Tucker and Esther Geneva Cornelison Tucker. He joined his older brother Jack E. Tucker, completing their family. He married Karen Cummins and together they had Daniel Dean and Mary Deena Tucker (they later divorced). He married his soul mate Judith Davis in 1982. They lived in Twin Falls, Idaho. After retiring, they moved to Lake Havasu City, Arizona. He was proud to have served in the Army National Guard for 6 years. He was in Real Estate, Auto Sales, Semi Truck Sales, but his passion was driving big rigs, often bragging that he had driven a million miles with no accidents or moving violations. He was a caring son, a devoted father to his children, and a supportive, loving husband to his wife. It was Dean’s mission in life to bring a smile to everyone with whom he crossed paths. His faith in his loving Heavenly Father carried him through two battles with cancer, 20 years apart; the second one brought him face to face with his Savior. Dean was preceded in death by his parents and his son, Danny. He is survived by his wife Judy Tucker; his brother Jack (Barbara) Tucker of Twin Falls, ID; his daughter Deena Miller of Twin Falls, ID; two grandsons, Grant (Tatiana) Furtado of Spokane Valley WA, and Chandler Miller of Salt Lake City, UT; 2 nieces, Sherry (Jeff) Dionne of Twin Falls, ID, and Lori Hess of Meridian, ID; 3 great nephews: Cole Hess, Nate Hess and Ethan Dionne, and many other relatives and dear friends. A Memorial Service will be held Tuesday, October 26th from 2:00 pm – 4:00 pm at Lietz-Fraze Funeral Home, 21 Riviera Boulevard, Lake Havasu City, Arizona. Arrangements were placed in the care of Lietz-Fraze Funeral Home and Crematory. Thoughts and condolences may be submitted to the family at www.lietz-frazefuneralhome.com To send a FREE card to the family go to www.sendoutcards.com/lietzfraze
To send flowers to the family or plant a tree in memory of Derald Tucker, please visit Tribute Store
Tuesday
26
October

Share Your Memory of
Derald
Upload Your Memory View All Memories
Be the first to upload a memory!
Share A Memory
Send Flowers
Plant a Tree