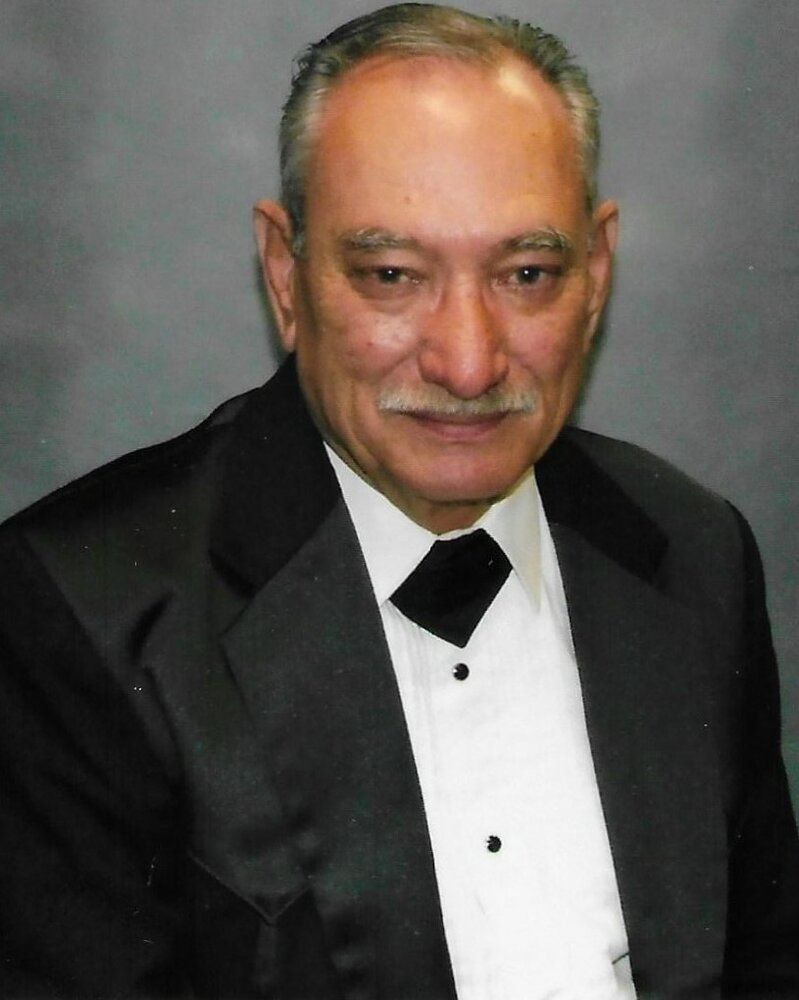 Felix Natividad Jr. (known as ‘Nat’), 71, of Kingman, Arizona passed away on Saturday, October 9, 2021, at Kingman Regional Medical Center in Kingman, Arizona. Nat was born in Portsmouth, Virginia on November 7, 1949, to Felix Natividad Sr. and Edna Earl Natividad. On November 4, 1968, he joined the United States Marine Corps (USMC). While in the USMC, he fought for this great county as he was in the Vietnam War. In 1979, he transferred from USMC to the United States Air Force (USAF). On 3/13/1998, Nat retired from the USAF. Nat began his career with the California Department of Corrections (CDC), as a Correctional Officer at Duel Vocational Institution (DVI) on December 27, 1976. In 1984, he promoted to Correctional Sergeant. Nat then transferred to Chuckawalla Valley State Prison (CVSP) on December 12, 1988, where he promoted to Correctional Lieutenant on October 16, 1989. He retired on December 26, 2005, after a career spanning three decades. Nat did not end it there though, serving as a retired Annuitant from February 2006 to March 2012. All those who knew Nat, knew his CDC nickname as “RAT-A-TAT-NAT”. Nat married Guadalupe Banda (known as ‘Lupe’), on November 10, 1972, in San Francisco, California. Nat enjoyed Country N Western dancing with his wife Lupe. He also enjoyed riding his Harley motorcycle, attending his grandkids functions, hanging out at the Moose Lodge and American Legion, and being around family and friends. Nat was a member of the Moose Lodge, American Legion, VFW, and CCPOA. He is survived by his wife, Lupe Natividad; children, Ramona (Mike) Harrell, Sabrina Natividad, Michael Renee Natividad, Richard (Summer) Natividad, and Felicia Natividad; siblings, Ann Refre, Marie McCrery, Charlie Natividad, Roberta (Larry) Lunsford, Robbie Natividad, and Renee Jarrell; grand kids, Patrick Natividad, Benjamin Natividad, Jerrik Natividad, Jake Rayner, Jonathan Natividad, Christopher “CJ” Orozco Jr., Joel Rayner, and Isabella Copple; great grandkid, Fisher Lee Cotton, as well as many more nieces and nephews. Nat was preceded in death by his parents, Felix Natividad Sr. and Edna Earl Natividad; siblings, Domingo Natividad, Michael David Natividad, Katharine Smith and Gerada Watson; granddaughter, Miryea Macaria Bridges (known as Mimie). Nat served his country as he is a Veteran and as a Peace Officer. He was very patriotic and very proud of his country as he always flew the American Flag. He was very family oriented and is fondly remembered by friends as full of humor. Nat will never be forgotten, he will always be in our hearts and he is now our family’s angel. Viewing will be held at St. Mary’s Catholic Church (301 E. Spring St., Kingman, AZ. 86401), on Wednesday, October 27, 2021, beginning at 10:00 am, with Rosary starting at 10:30 am. The funeral mass will follow at 11:00 am. Interment will be held at Southern Nevada Veteran’s Cemetery, (1900 Veterans Memorial Dr., Boulder City, NV 89005), on Thursday, October 28, 2021, beginning at 10:30 am. Arrangements were placed in the care of Lietz-Fraze Funeral Home and Crematory. Thoughts and condolences may be submitted to the family at www.lietz-frazefuneralhome.com To send a FREE card to the family go to www.sendoutcards/lietzfraze
To send flowers to the family or plant a tree in memory of Felix Natividad Jr, please visit Tribute Store
Wednesday
27
October

Share Your Memory of
Felix
Upload Your Memory View All Memories
Be the first to upload a memory!
Share A Memory
Send Flowers
Plant a Tree