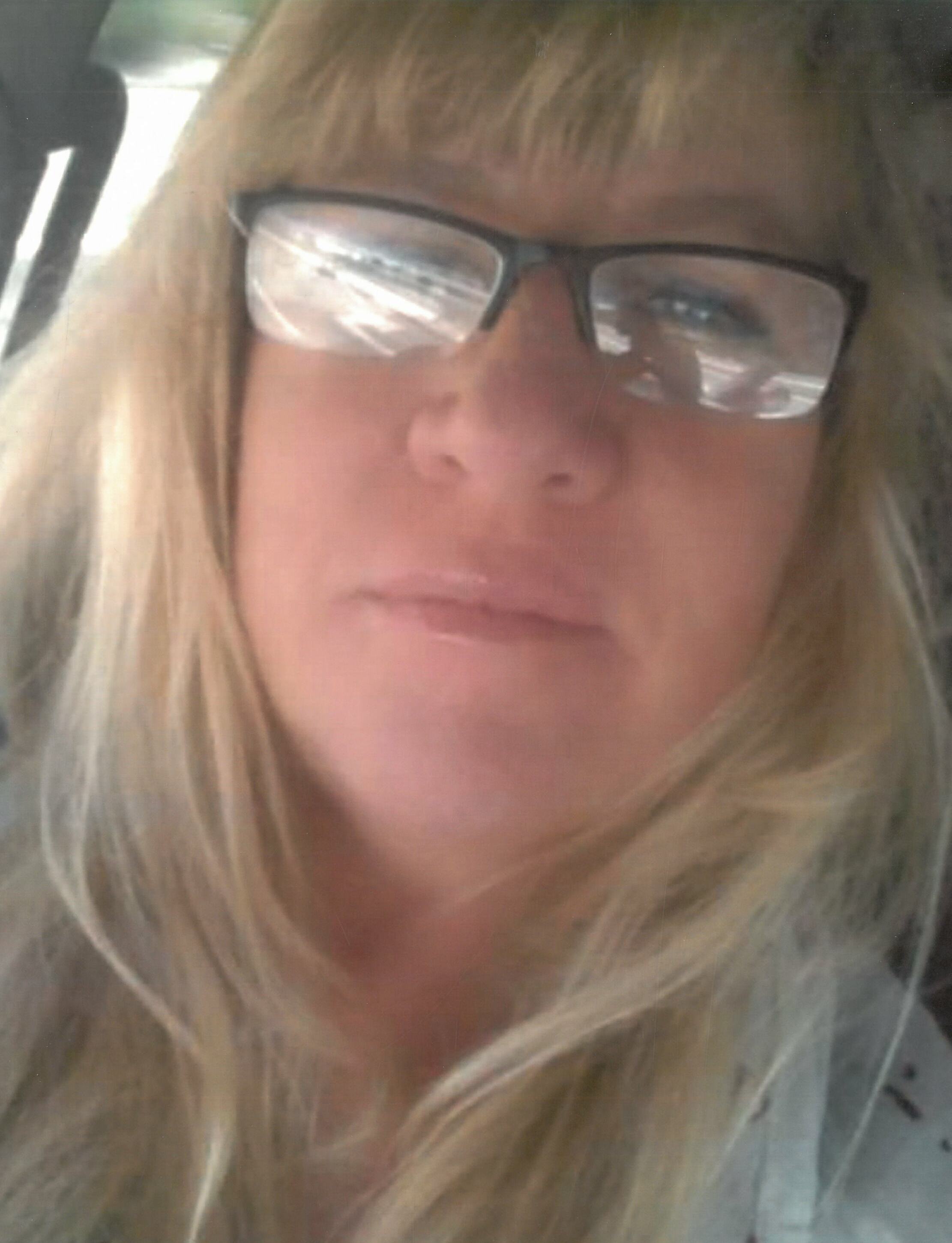 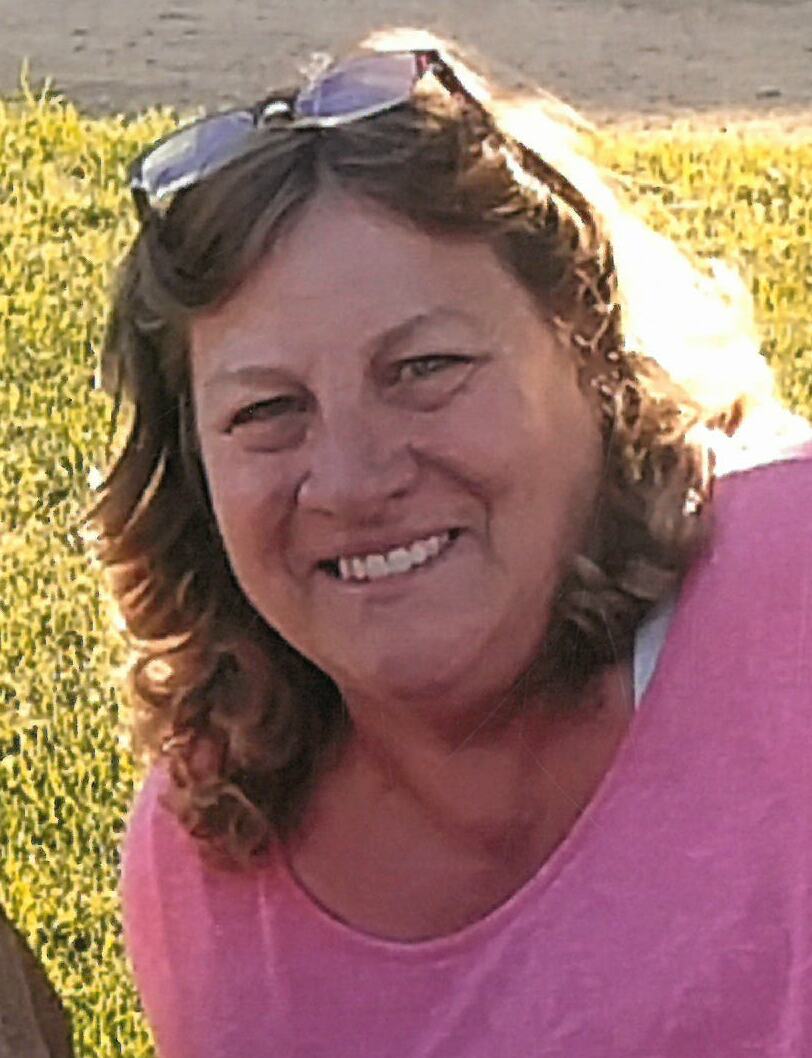 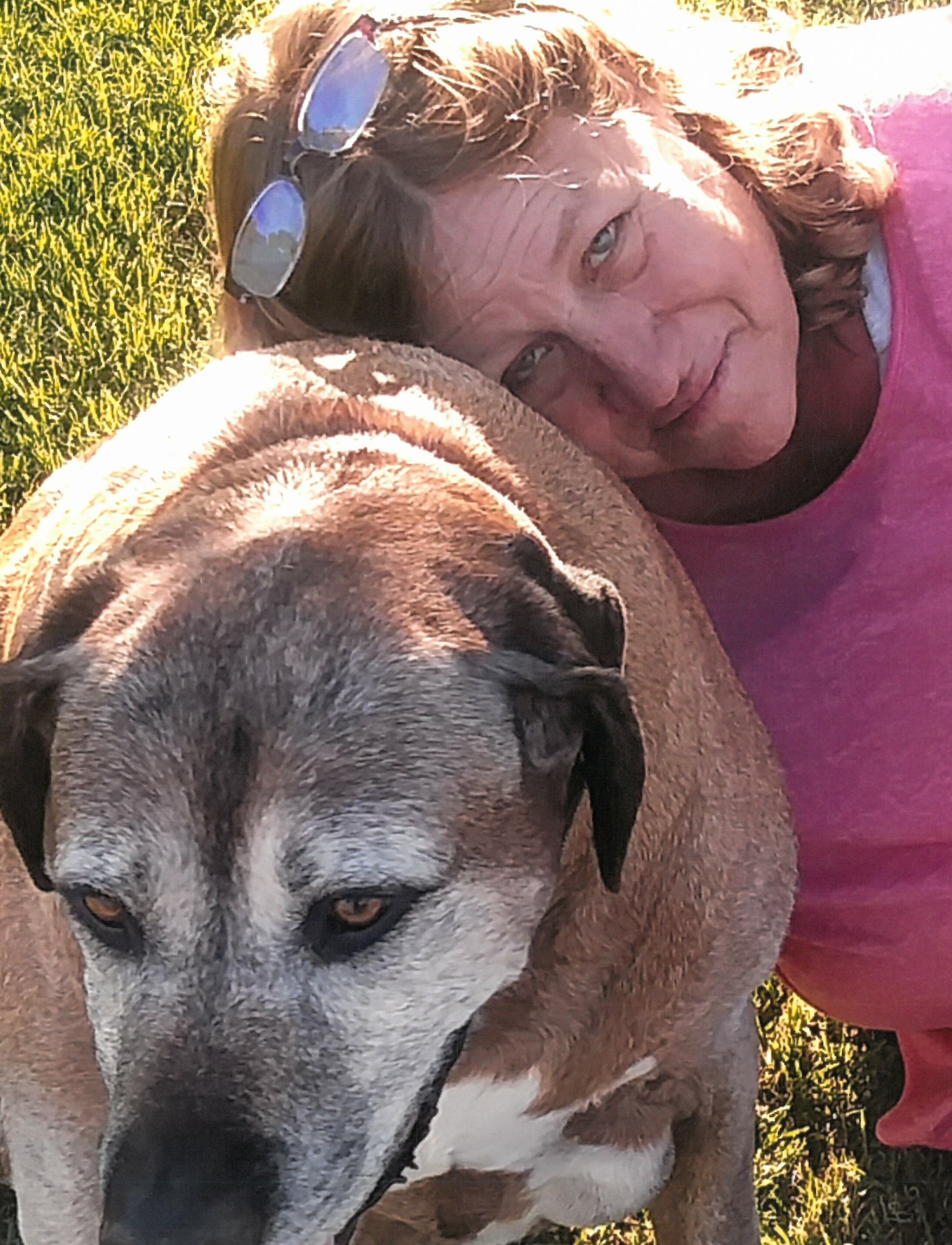 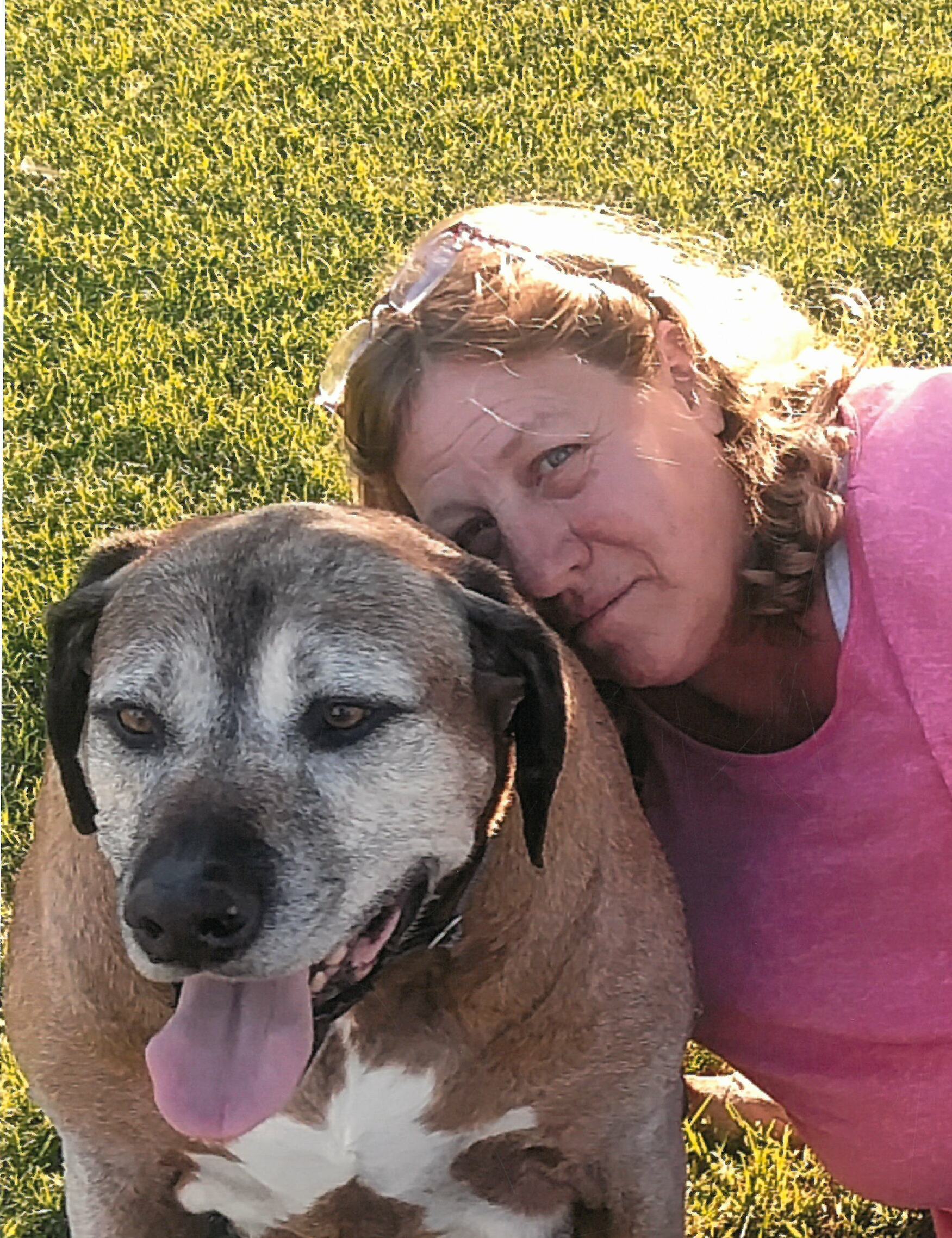 Please share a memory of Janet to include in a keepsake book for family and friends.
View Tribute Book
Janet Alayne Mroz lost her battle with COVID-19 and passed away September 3, 2021, one day short of her 57th birthday. Born and raised in Southern California, Janet Jones, "JJ" as she was known, was a loving, caring, and dedicated mother to her daughter Samantha, and an enthusiastic and joyous partner to her husband Michael, whom she married July 4, 2013. She shared a passion and love of classic automobiles with her husband Michael whom she met during the restoration of one of her father's classics. Janet and Michael pursued their passion at the Havarod Hot Rod Shop in Lake Havasu City Arizona which they founded together in 2017. Janet was an accomplished cook, a master of the barbecue, and she enjoyed the outdoors and the water. As a brave survivor of breast cancer, Janet always took on every challenge and obstacle with love, hope, and that unmistakable smile. Her door was always open to all who knew her and for those who were going through hard times. Janet's kind and loving presence certainly made everything better. Janet's life was committed to pure love and compassion for her husband, daughter, family, and all her friends. Janet is survived by her husband Michael Mroz; daughter Samantha Foster; Parents Dave and Dot Jones, Randy and Shirley Jones and family, and her parents-in-law James and Barbara Mroz. Catholic Mass will be held at Our Lady of the Lake Catholic Church, 1975 Daytona Ave., Lake Havasu City, Arizona on Saturday, October 23 at 10 a.m. A Celebration of Life will follow at R Bar, 3185 Maricopa Ave, Lake Havasu City, AZ at 11:00 a.m. Thoughts and condolences may be submitted to the family at www.lietz-frazefuneralhome.com
To send flowers to the family or plant a tree in memory of Janet Mroz, please visit Tribute Store
Saturday
23
October