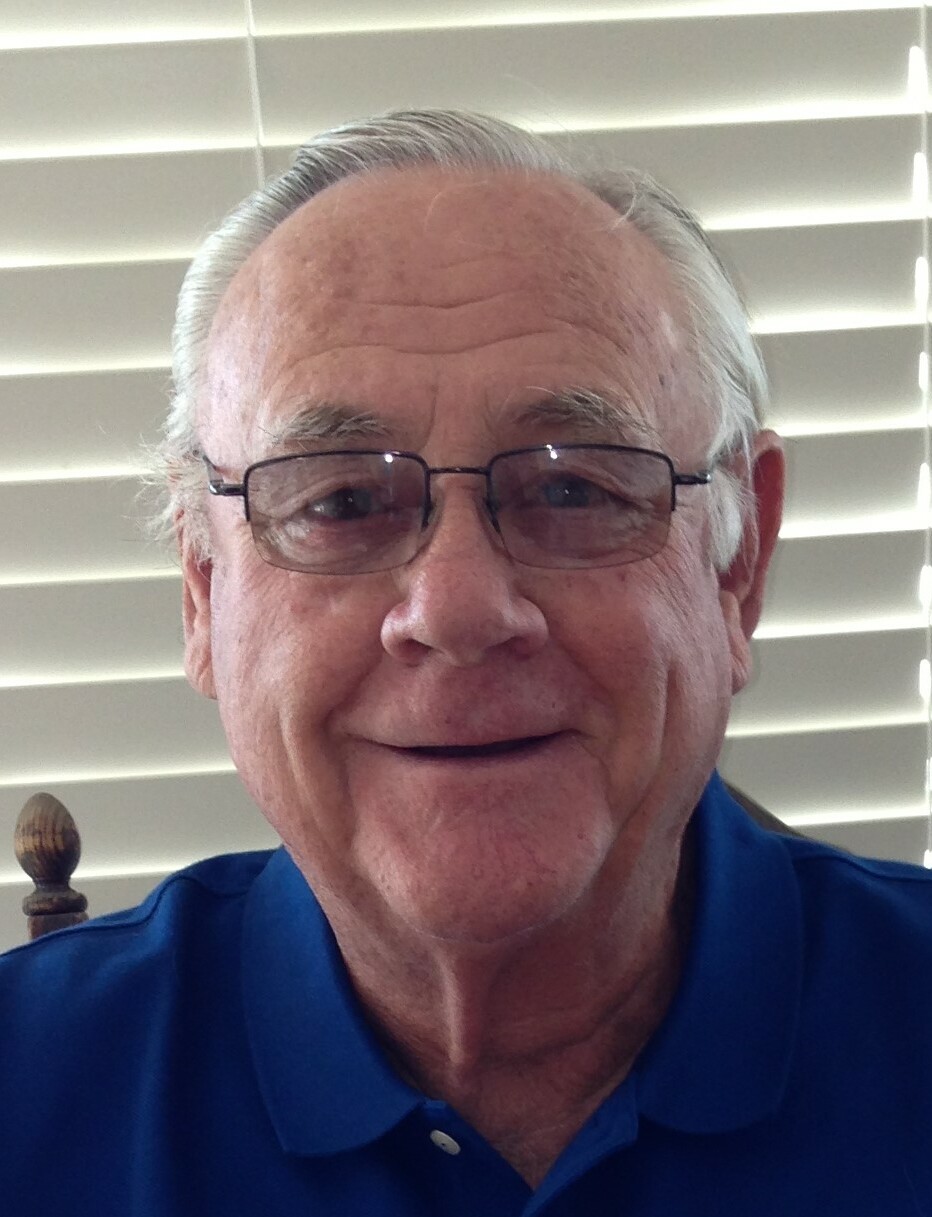 Please share a memory of Donald to include in a keepsake book for family and friends.
View Tribute Book
Donald Tucker Hodel, Don, 82, of Lake Havasu, AZ went to be with the Lord on Friday October 1, 2021 in Lake Havasu at the Havasu Regional Medical Center. Don was born in Los Angeles, CA to Clifford George Hodel and Elizabeth Ann Tucker in March of 1939. In 1957 he graduated from Birmingham High School in Van Nuys and then attended Valley Junior College for 1 year as a math major before enlisting into the US Marine Corps in 1958. Don served a total of 6 years as a Field Artillery Batteryman. He received early discharge to run the family business when his father, Clifford, was diagnosed with cancer. Don served 6 months active and 5.5 years as a reservist. Upon his calling to run the family business, a structural pest control firm in Los Angeles called American Termite Control, it was during those early years, he began coming to LHC. In 1966 he made three airplane trips from Los Angeles with the original Holly Development group and purchased 3 lots with the intention of developing them and eventually retiring to Lake Havasu. Don ran his Los Angeles business until 1991 when he decided to close the doors and finally retire to LHC with his wife Kathy Hodel. And the rest is history. As much as Don invested in real estate in Lake Havasu, he also invested in the community that Lake Havasu is today. His love of theater, animals, town and country is evident throughout Lake Havasu. Contributing countless hours of volunteer service to build up this city, he helped to raise funds for the Western Arizona Humane Society, Mohave County Community College, Grace Arts, as well as downtown enhancement and development. Don touched every corner of this city in helping to make it what it is today. Remember Don as an American patriot, and proud Marine - he loved this city and this country. Don enjoyed his hours cruising the lake in his boat as well as cruising the city streets in his 1957 Corvette. He enjoyed puttering in his yard and landscaping his home known as The Oasis. Don loved to eat and he never met a buffet or brunch he didn’t enjoy. Don is survived by his daugher, Carrie Elizabeth Pascoe and husband Richard of Nottingham, NH and son Donald Murray Hodel of Lake Havasu, AZ. Brother Robert (Bob) Jack (Jane) of Harrison,TN and sister Donna WarrenThiessen (Bob) of Spring Hill, TN. He is preceded in death by his wife of 40 years Kathleen Hodel (Sonney) and Parents Clifford and Elizabeth (Betty) Hodel. Memorial donations may be made to the Western Arizona Humane Society, 2610 Sweetwater Ave. Lake Havasu City, Arizona 86406 and Grace Arts Youth Theatricals, 3476 McCulloch Blvd, Lake Havasu City, AZ 86403 . The family wishes to extend their gratitude to Havasu Regional Medical Center for their care and compassion during his final days. Funeral service and burial will be held at Lake Havasu City Memorial Gardens on October 13, 2021 at 10:00 am with Pastor Dr. David Bybee of Community Presbyterian Church officiating. A Celebration Of Life reception will be held at Shugrue’s from 4:00 to 6:00 PM later that afternoon.
To send flowers to the family or plant a tree in memory of Donald Hodel, please visit Tribute Store
Wednesday
13
October