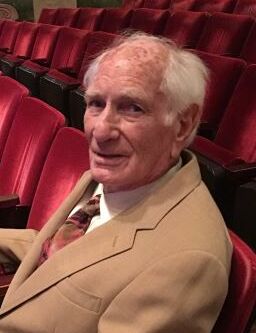 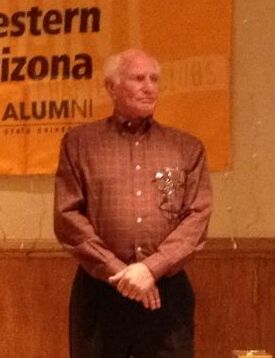 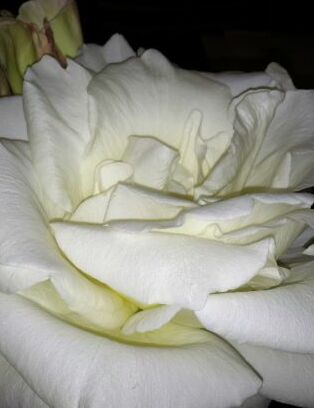 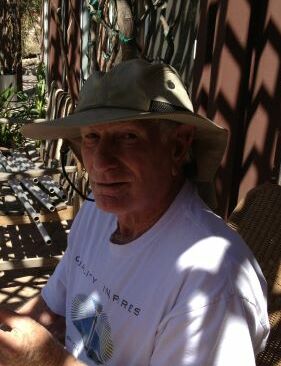 Please share a memory of Jerry to include in a keepsake book for family and friends.
View Tribute Book
Gerald LaMont Clark, or Jerry as he was known, age 89, passed away peacefully October 3, 2021. He was born March 16, 1932, in Phoenix, Arizona to Arthur and Jesse Clark. As a young boy in Tempe, Jerry began a lifelong fascination and passion for trains. He was a collector of model trains and even owned a model Railroad train shop called My Train Shop. Jerry was also an avid gardener. In his professional life, Jerry was an architect for over 55 years. He graduated from Arizona State University in the early 50’s. He was a Senior Associate for the firm Schwenn and Clark Associates before moving to Lake Havasu City and opening Clark Architect, Inc., leaving his mark all over the city with the London Bridge Resort Restoration Project, the Lakeshore Village and The Preserves, just to name a few. Jerry was instrumental in bringing ASU to Lake Havasu City, initiating the ASU Alumni Association LHC chapter. Donations to the ASU Alumni Association in Jerry’s honor are encouraged. Jerry is survived by his wife of nine years, Margaret “Muggs” Palmer; son Steven Clark; daughter Stephanie Clark and Roger Oie; grandchildren Niles and Erin VanBuren (little one on the way), Eva Jane and Tim Chartier (great grandchildren Benjamin and Samuel), J. Preston and Chandler VanBuren (great grandchild Quentin), S. Janae Van Buren; Lauren and Marc Miller (great grandchildren Madeline and Nolan); Lindsay and Ryan Thomas; Bryan Bosgal (great grandchildren Anthony and Dominic); and Deanna Clark; three stepchildren Brett and Kristen (grandchildren Tyson, Kylee and Skylar); Brock and Allison Palmer, and lifelong friend/brother Tom Flatley. He was preceded in death by his parents Arthur and Jesse, and son Stuart Clark. The family thanks River Valley Hospice for their kindness and compassion. If desired, donations to this wonderful organization are encouraged. A memorial service will be held Saturday, October 23rd at 1:00 p.m. at the London Bridge Resort in the King Arthur Room. Arrangements were placed in the care of Lietz-Fraze Funeral Home and Crematory. Thoughts and condolences may be submitted to the family at www.lietz-frazefuneralhome.com To send a FREE card to the family go to www.sendoutcards.com/lietzfraze
To send flowers to the family or plant a tree in memory of Jerry Clark, please visit Tribute Store
Saturday
23
October