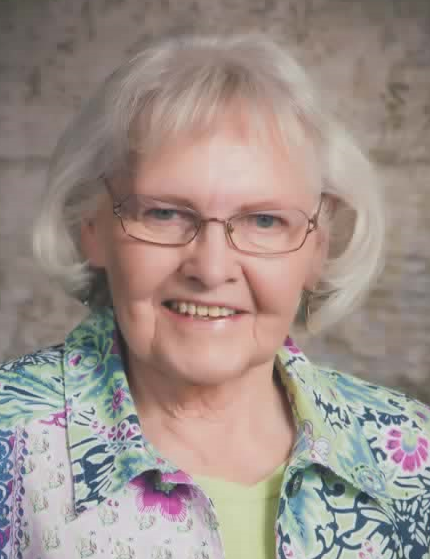 Please share a memory of Jane to include in a keepsake book for family and friends.
View Tribute Book
Jane Schue, age 94, of Lake Havasu City, Arizona, went home to be with our Lord on Tuesday morning, September 28, 2021, she succumbed to her battle with COPD and other age-related issues. Jane was an Arizona resident for over 70 years, mostly just winters, making her and her husband Jack an original “Snowbird”. Their summers were filled with excitement as they traveled with the carnival, and their Derby Games and other concessions. In the winter they would be occupied with hunting, fishing, cooking and just hanging out with friends on the river in Parker. Out of high school, Jane danced in the chorus line until she met her future husband, Jack, in Hawaii. They were married within a week and were together almost 50 years. Later in life Jane took up painting in various media. She continued to take painting classes for over thirty years and has won various art awards. People who knew Jane knew her to be a caring and loving person with a sweet disposition. She was also a good business manager and an avid hunter and fisherman. Jane was preceded in death by her husband, Jack Schue. She is survived by her sister Sheba Sams, son Steve Schue, and three great grandchildren: Brenton Schue Jr., Jillian Schue, and Ian Wagner. Arrangements were placed in the care of Lietz-Fraze Funeral Home and Crematory. Thoughts and condolences may be submitted to the family at www.lietz-frazefuneralhome.com To send a FREE card to the family go to www.sendoutcards.com/lietzfraze
To plant a beautiful memorial tree in memory of Jane Schue, please visit our Tree Store