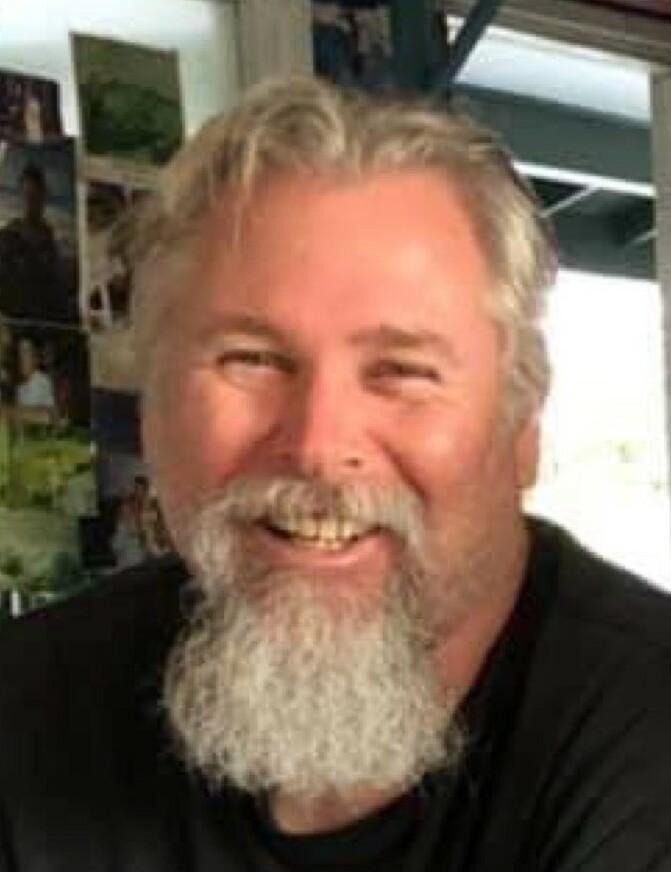 Please share a memory of Bill to include in a keepsake book for family and friends.
View Tribute Book
William “Bill” Young passed away September 21, 2021, at the age of 54. Bill was preceded in death by his parents Jim and Teresa Young, and his brother Michael Young. He leaves behind three sons, Josh, Ed, and Ryan, five grandchildren, and his sister Jenniffer. We think he did this on purpose to avoid having to help his sons rebuild their cars. His regrets were few but include eating a gas station hot dog in the summer of 2006, not buying that one car, and never coming to terms with the fact that he was the one true sasquatch. Sadly, this is not a ploy to avoid old girlfriends, he is really gone and will be greatly missed. Although he lived a less than average life span, Bill did not live a less than average life. He laughed inappropriately at every chance, learned what he wanted to learn, and loved who he wanted to love. Bill never hesitated to help others and in true fashion went on to save lives as he was an organ donor. Services will be held at Lietz-Fraze Funeral Home in Lake Havasu City, Arizona on Friday, October 15th at 2pm. Anyone wearing all black will not be allowed at the memorial service. Arrangements were placed in the care of Lietz-Fraze Funeral Home and Crematory. Thoughts and condolences may be submitted to the family at www.lietz-frazefuneralhome.com To send a FREE card to the family go to www.sendoutcards/lietzfraze
To send flowers to the family or plant a tree in memory of Bill Young, please visit Tribute Store
Friday
15
October