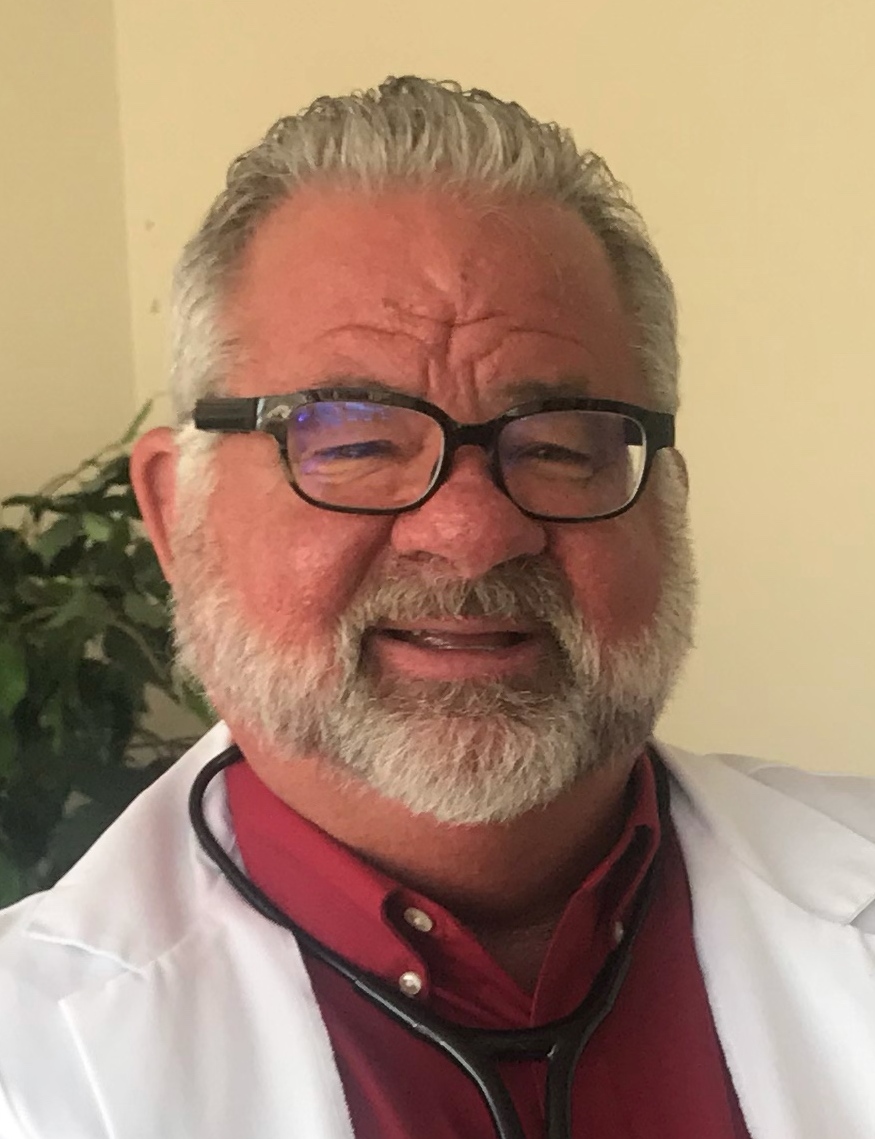 Please share a memory of Dr. Thomas to include in a keepsake book for family and friends.
View Tribute Book
Dr. Thomas J. Powers 1956-2021 Dr. Thomas J. Powers was called to be with his Lord and Savior on September 15, 2021. He was born in Upland, California on March 25, 1956 to Dr. and Mrs. Joseph A. Powers. Dr. Powers graduated from Alta Loma High School in 1974 and attended Colorado Mountain College in Glenwood Springs, Colorado where he met his wife of 44 years, Denise R. Powers. He received his bachelor’s degree from Adams State University in Alamosa, Colorado and medical degree from St. George’s University in Grenada. Dr. Powers attended the University of Wisconsin for residency and in his third year became the chief resident. He relocated to Lake Havasu City, Arizona in 1989 to start his own family practice. He also served at Beacon of Hope Hospice as Medical Director. In his free time he enjoyed boating, skiing, traveling, sporting events, concerts, and spending time with his wife and family. He is survived by his loving wife, Denise R. Powers; his mother, Geraldine Powers of Rancho Cucamonga, CA; his 3 daughters Kristina (Rudy) Strom of Falls Church, VA, Katie (John) Burgmeier of Mesa, AZ, and Kimberly (Nick Lopez) Powers of Studio City, CA; his grandchild Natalie Strom and one on the way; his 3 brothers Scott (Debby) Powers, Greg (Patty) Powers, Michael (Anna) Powers of Rancho Cucamonga, CA; and many nieces and nephews. He is preceded in death by his father Dr. Joseph A. Powers. Arrangements were placed in the care of Lietz-Fraze Funeral Home and Crematory. In lieu of flowers, the family asks that contributions be sent to Beacon of Hope Hospice (www.bohhospice.org) or Feed My Starving Children (www.fmsc.org). Thoughts and condolences may be submitted to the family at www.lietz-frazefuneralhome.com
To send flowers to the family or plant a tree in memory of Dr. Thomas Powers, please visit Tribute Store
Sunday
17
October