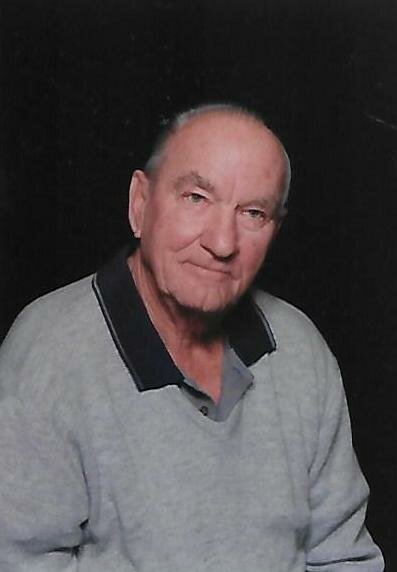 Please share a memory of Glen to include in a keepsake book for family and friends.
View Tribute Book
Glen V. (Bud) Drake passed away from complications due to a broken hip. Bud and his then-wife, Elsie, lived in Alaska while he served in the U.S. Army. He was a carpenter, and was also in the Silent Drill Rifle Corp. He and Elsie built three duplexes from the ground up. After returning to Riverside, California, he became a general contractor. Bud and Elsie divorced in the early 1970s but remained good friends until her death in 2009. Bud bought River Lodge Resort and was continually making improvements from 1976 to 1986. Soon after, he started working at Havasu Springs Resort, continually making improvements there. He retired there at age 83 in 2010, amongst the very many friends he made over the years. Bud was an avid golfer into his late 80's. Bud is survived by his daughter Jeanne (husband Ron) in Prescott, AZ; and by his daughter Patty (husband Gordy) in Vail, AZ; three grandchildren and seven great-grandchildren. Bud’s ashes will be scattered in Lake Havasu at a future date. In lieu of flowers, the family asks that donations be made to River Valley Home Health and Hospice or VFW post 10726 or VFW post 7061. Arrangements were placed in the care of Lietz-Fraze Funeral Home and Crematory. Thoughts and condolences may be submitted to the family at www.lietz-frazefuneralhome.com To send a FREE card to the family go to www.sendoutcards/lietzfraze
To plant a beautiful memorial tree in memory of Glen Drake, please visit our Tree Store

The Family is planning a private memorial