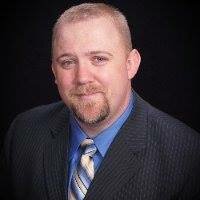 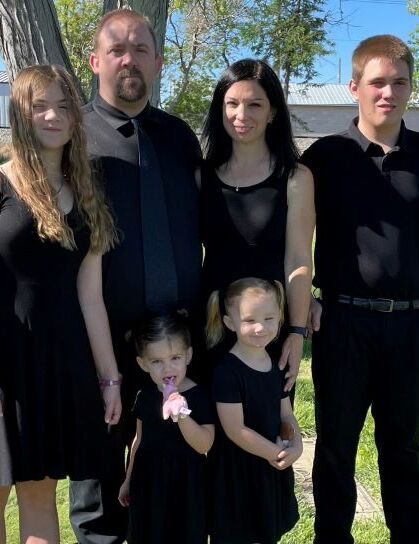 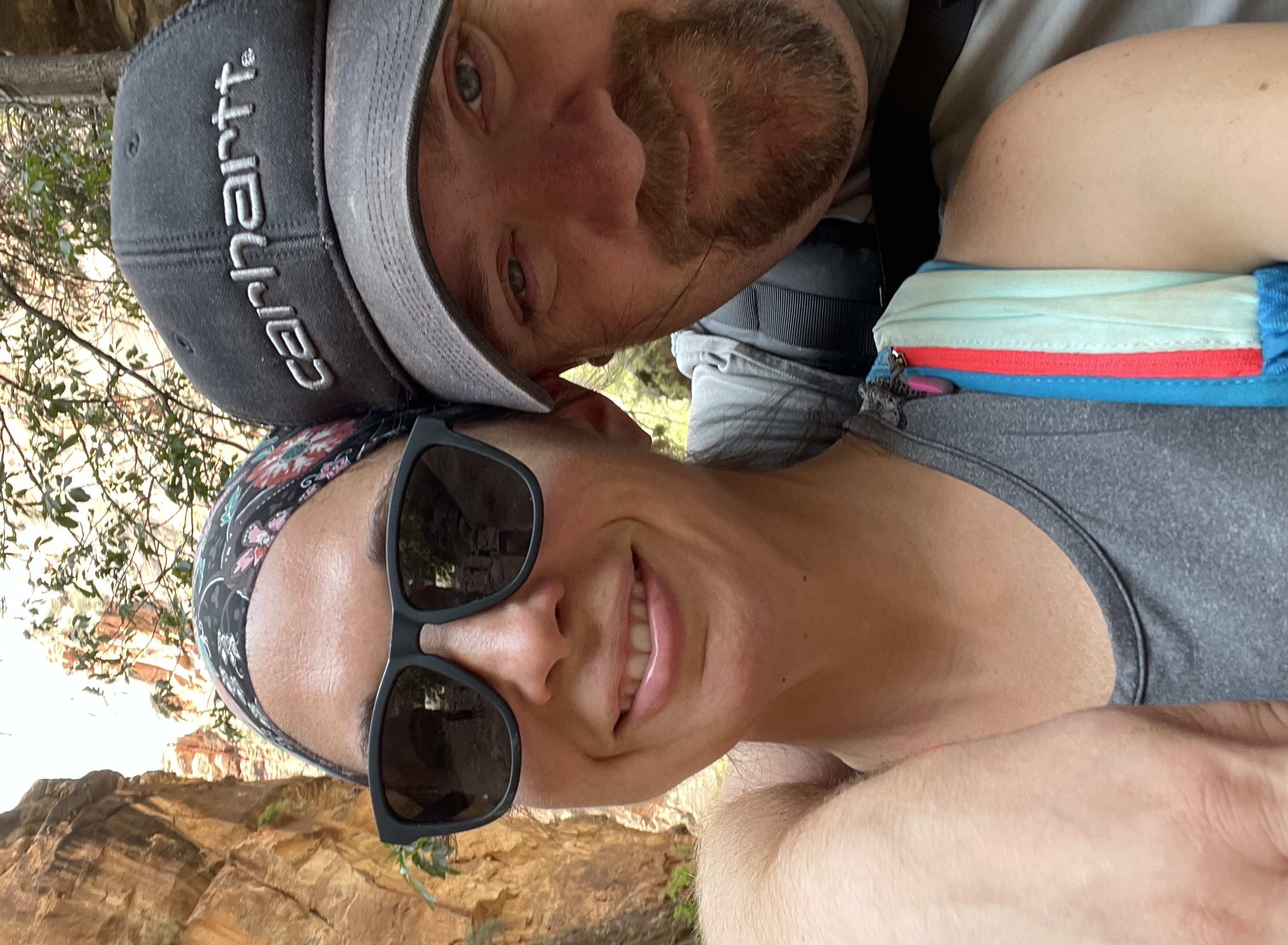 DEVIN W. HEAPS December 14, 1979 – September 9, 2021 Lake Havasu City, Arizona – Devin Wade Heaps was born December 14, 1979 in Nampa, Idaho and departed this life 41 years later, on September 9, 2021, from COVID related complications. Devin was born in Nampa, Idaho to William Dennis and Judy Fae Heaps (Wilson). He grew up in various areas in the West, to include Nampa, Jerome, Twin Falls, Idaho; Baker, Oregon; and Fallon, Nevada. Devin attended Valley High School in Eden Idaho, graduating in 1998. He served as a missionary for the Church of Jesus Christ of Latter-Day Saints in the Toronto, Ontario Canada Mission. Devin met his sweetheart, the best part of him, his best friend, Anna Mae Peck, at church when they were 16 and they had their first date on a Thanksgiving weekend a couple years later. These two later married for time and all eternity in the Salt Lake Temple on August 10, 2001. Over the years, they welcomed William Browning (16), Isabella “Bella” Magdalena (12), Ainsley “Lulu” Louisa (5) and Emilia “Mia” Josephine (3) Heaps into their family. Devin attended the University of Utah graduating with a Bachelor of Fine Arts in Classics. He later received a Master of Business Administration from the University of Phoenix. Always up for an adventure, Devin and Anna packed up everything they wanted, sold what they didn’t want, and moved their-then-family-of-four to San Juan del Sur, Nicaragua, where Devin was a co-owner, President, and Chief Technology Officer for the Federal Energy Distribution Services. The memories of the beach, surfing, yummy food, geckos, scorpions, and the many wonderful people they met there are still told and cherished to this day. Devin later moved his family back to the United States where he welcomed his last two daughters and used his talents, abilities and love to serve as the Director of Water Resources for the Shoshone-Paiute Tribes of The Duck Valley Indian Reservation. Most recently he was serving as the Director of Water Resources for the Colorado River Indian Tribes in Parker, AZ. Throughout his lifetime, Devin is remembered first as an amazing and devoted husband, a beloved father, a loving son and brother, a loyal friend, and a fierce defender of both freedom and his country. Devin is also remembered for his loyalty, silent strength, his baby blonde “toe head” hair, being called every brother’s name except his own, swimming in the pool after climbing over the gate, his love of education, constant seeking for knowledge and debate, and of course the special friendship he had with his brother Derk. He loved music, woodworking, reading, learning new things, hiking, camping, hunting and exploring anything and everything. Devin touched all who were in his life and you would be welcomed with a quick swipe of his arm around your neck, a huge bear hug, and always the words “How are you doing”? Devin touched so many lives. He left an everlasting impression on those who knew him and will be deeply missed until we can see him again. Devin’s greatest joy in life was his sweet wife Anna – it was them against the world. His greatest accomplishment is his adorable children and his most favorite people in this world are forever his family. Devin is survived by his wife, Anna, and his children William, Bella, Ainsley, and Mia, his parents W. Dennis and Judy Heaps, his brothers Darrin (Jayne) Heaps, Doug (April) Heaps, and Derk (Zona) Howard; his sisters Melissa (Wayne) Sherman, Jamie Howard, Notja (John) Busnardo, Audrei (James) Palmer and mother-in-law Judi Peck, numerous cousins, and so many nieces and nephews who remember his as the best uncle ever! Devin was preceded in death by his paternal grandparents William Fremond and Edna Phyllis Heaps, his maternal grandparents Donald Browning and Fae Wilson (Ward), his cousin Michael Taylor, a niece and nephew Taylor and Trevor Brower, and his father-in-law Louis Chancy Peck. Until we meet again as a forever family, we love you. A Memorial Service to celebrate and honor Devin’s life will be held on Saturday, September 25, 2021, at 11:00am, at the Church of Jesus Christ of Latter-Day Saints, 2680 Elizabeth Blvd, Twin Falls, Idaho 83301. Join Zoom Meeting: https://us02web.zoom.us/j/4105459491 ——-OR——— Meeting ID: 410 545 9491 Password: None, host will admit Arrangements were placed in the care of Lietz-Fraze Funeral Home and Crematory. Thoughts and condolences may be submitted to the family at www.lietz-frazefuneralhome.com To send a FREE card to the family go to www.sendoutcards/lietzfraze
To send flowers to the family or plant a tree in memory of Devin Heaps, please visit Tribute Store
Saturday
25
September