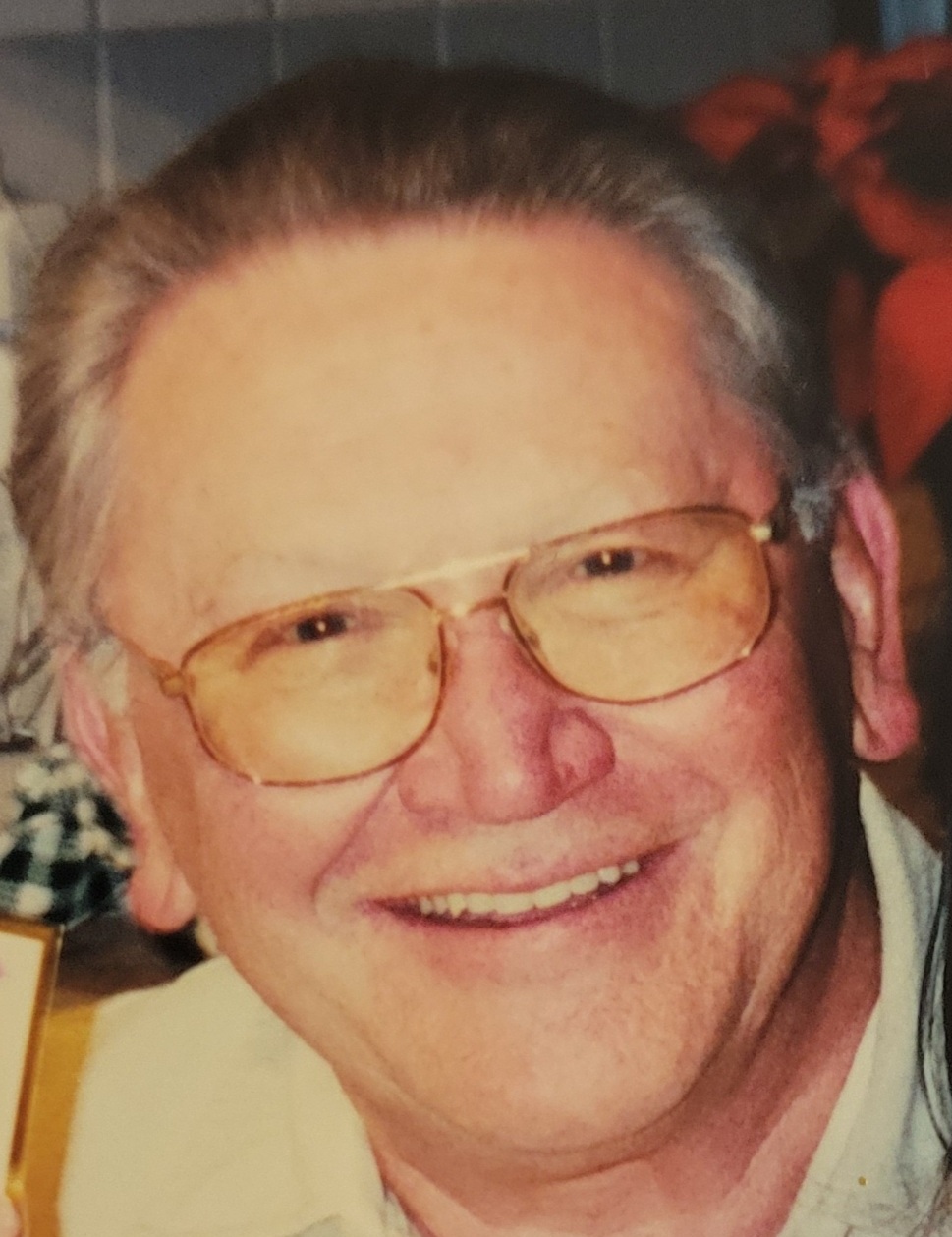 Please share a memory of Richard to include in a keepsake book for family and friends.
View Tribute Book
Richard (Dick) Flom went peacefully to be with the Lord on Sept 6, 2021 at his home in Lake Havasu City, AZ. He was born in Grafton, ND on October 31, 1939 to Joel and Thelma Flom. He and his family moved to Tacoma, WA when Richard was 11 years old. He was a young paper boy at Fort Lewis Army Base for many years and later advanced to become their truck driver. Richard graduated from Lincoln High School in Tacoma, WA in 1957. He joined the Army National Guard and started his career in accounting at West Coast Groceries. After many years he became a comptroller for KFC of Tacoma where he worked hard and retired at the young age of 50 years old. Richard married the love of his life Lynn on November 25,1964. Together they raised three children. Dick was a quiet, loving family man with a witty sense of humor and many passions in life such as classic cars, fishing, music, and baseball. He tried never to miss a Seattle Mariner baseball game on TV or radio. But most of all, he loved to travel with Lynn. Together they have seen almost every corner of the world cruising and RVing. He lived most of his life in Washington but did spend many wonderful years living the good life in sunny Arizona. Richard is preceded in death by his parents and brothers Dean and Arden, and sister Connie. He is survived by his devoted wife Lynn of 56 years, daughters Lana Richardson (Rick), Beth Tamayo (Roy) and son Jason Flom (Tammy), grandchildren Rachel Fullerton, Renee Fairchild, Kyle Tamayo (Cassandra), Taylor Biasiucci (Leo) and Brittany Flom as well as eight great grandchildren Amailee, Xavier, Troy, Toree, Wesley, Henry, Konnor and Kasper. He is also survived by his sister Audrey Bates (Fred) and brother Randall Flom (Cindy) and many lifetime friends, nieces and nephews. We were so blessed to have such an amazing example in our lives. He will be greatly missed by all. At this time there will be no service due to his wishes. Please think of him when you see an old classic car, and as you root on the Mariners. He'd love that.
To plant a beautiful memorial tree in memory of Richard Flom, please visit our Tree Store