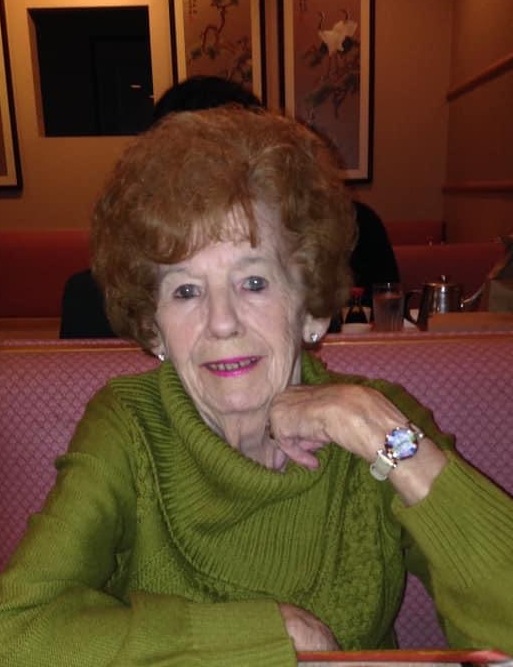 Obituary of Carol A. VanDale

Carol A. (McDonald) Laliberte Van Dale passed away on August 13th in Lake Havasu City, Arizona. She was 82 years old at the time of her death. Carol was born in Pawtucket, RI to the late Joseph and Edna (Johnson) McDonald. She is survived by her son, Francis Laliberte Jr. and his wife, Donna, of Pawtucket, RI; her brother John L. Scanlon Jr. and his wife, Violet of Rehoboth, MA; her stepdaughter Wendy Bannon and her husband Mike, of Goodyear, AZ; and her two granddaughters, Kasey (Laliberte) O'Keefe and her husband Ryan of Braintree, MA; and Karly Laliberte of Pawtucket, RI. She was proceeded in death by her first husband, Francis Laliberte Sr.; her second husband, Albert Van Dale; her stepfather, John L. Scanlon Sr; her two brothers, Joseph and Edward McDonald and her beloved daughter, Christine (Laliberte) Motta whose nephew, Neal Piggott, shared a home with Carol. A service in Carol's memory will be held privately in Rhode Island. Arrangements were placed in the care of Lietz-Fraze Funeral Home and Crematory. Thoughts and condolences may be submitted to the family at www.lietz-frazefuneralhome.com To send a FREE card to the family go to www.sendoutcards/lietzfraze
To plant a beautiful memorial tree in memory of Carol VanDale, please visit our Tree Store

A service in Carol's memory will be held privately in Rhode Island.