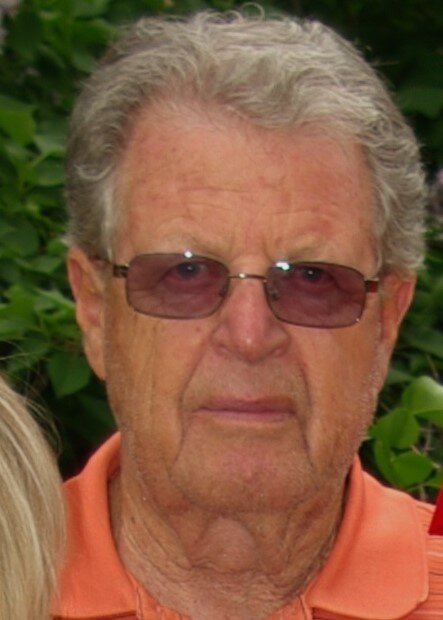 Jack E. Layel, passed away August 20, 2021, at his home in Lake Havasu City, Arizona. He was born June 20, 1936, in Longmont, Colorado, to parents Jesse and Beulah Mae Layel. Jack was born and raised in Longmont, Colorado, until moving to Lake Havasu City in 1999. He graduated from Longmont High School in 1953. He married his wife, Marilyn, November 14th, 1958, and they enjoyed 58 wonderful years of marriage together. Jack was the Owner and Operator of Layel Trucking from 1956 to 1983 until his retirement. He was a member of the Veterans of Foreign Wars (VFW), the Elks Lodge, Eagles, Buick club of America, Anglers United and the Harley Owners group. Jack would meet the guys at the Eagles for Lunch on Wednesday, Saturday Breakfast with friends at Sam’s Place, and Sunday breakfast with friends at the VFW. He also enjoyed spending time at the Lake Havasu Senior Center volunteering. Jack was a longtime driver and volunteer for Meals on Wheels. He will be missed by all whose day he made brighter volunteering for an organization he loved. Jack is survived by his son, Jeffrey E. Layel (Yun Qiu Layel) of Cement, OR; daughter Jo Lynne Gardner (Tom Gardner) of Lake Havasu City, AZ; and granddaughter Kaitlynn S. Gardner of Herriman, UT. He was preceded in death by his wife, Marilyn J. Layel; and his parents, Jesse and Beulah Mae Layel. In leu of flowers, the family asks that donations be made to the Lake Havasu City Senior Center Meals on Wheels program. The family is planning a private memorial to celebrate Jack’s life. Arrangements were placed in the care of Lietz-Fraze Funeral Home and Crematory. Thoughts and condolences may be submitted to the family at www.lietz-frazefuneralhome.com To send a FREE card to the family go to www.sendoutcards/lietzfraze
To plant a beautiful memorial tree in memory of Jack Layel, please visit our Tree Store

The family is planning a private memorial to celebrate Jack’s life.