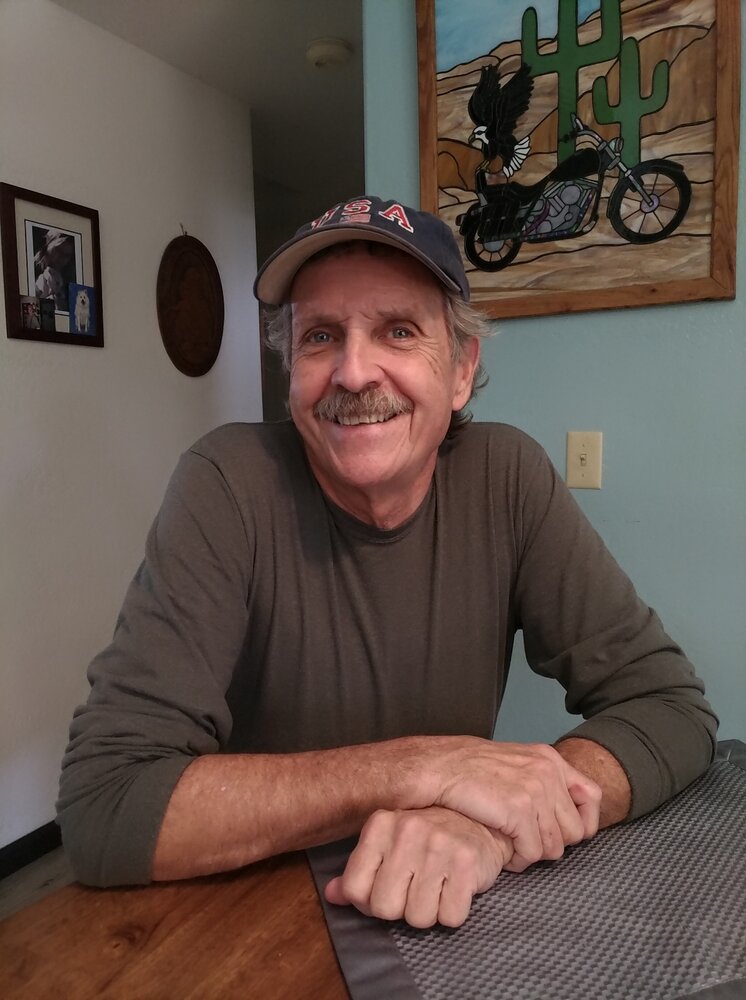 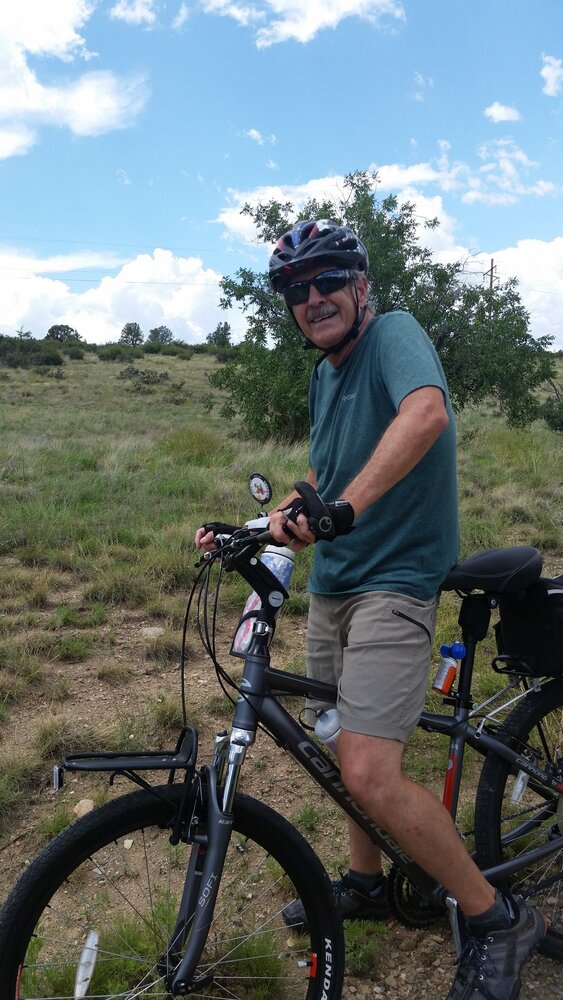 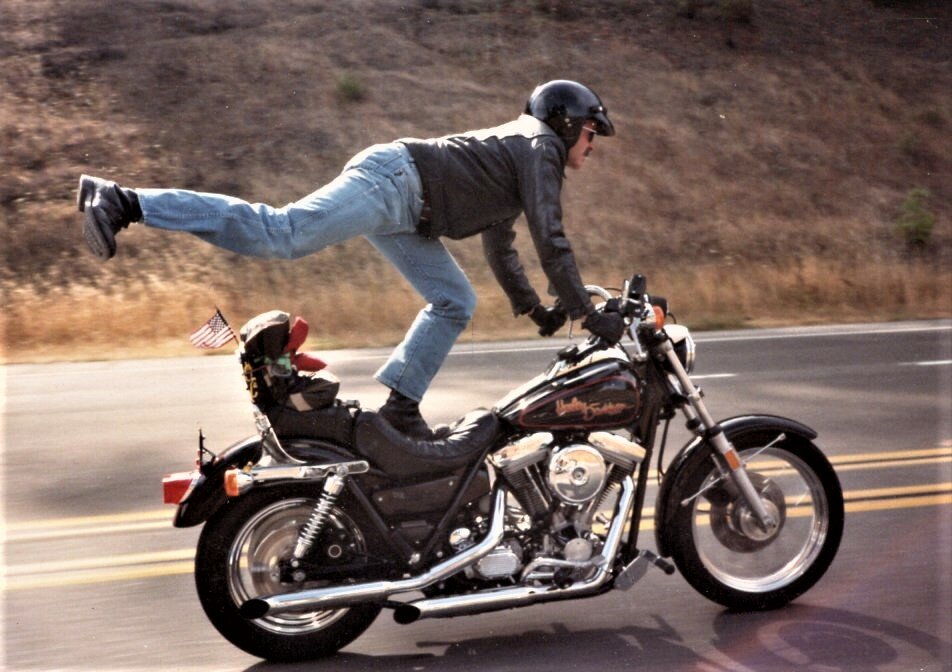 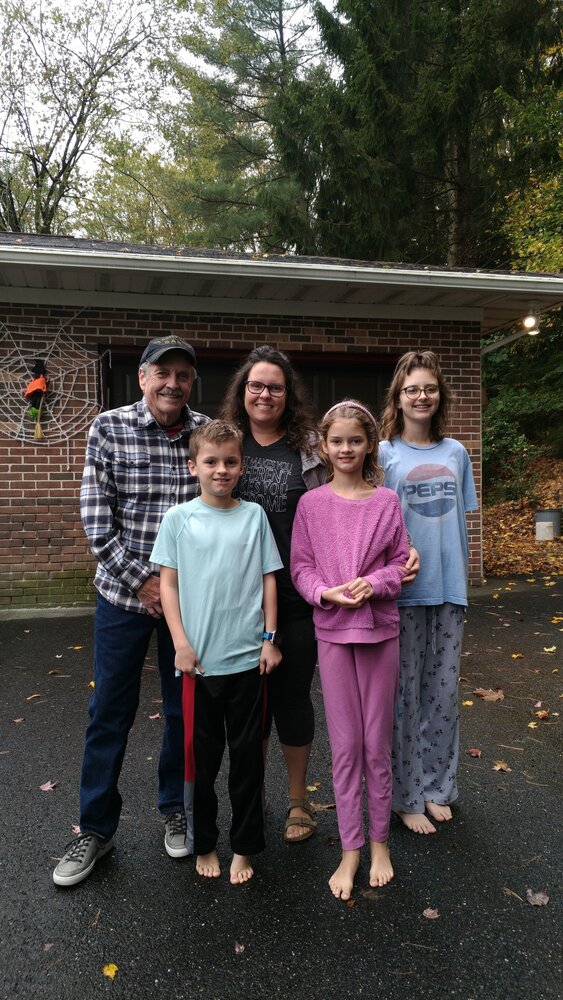 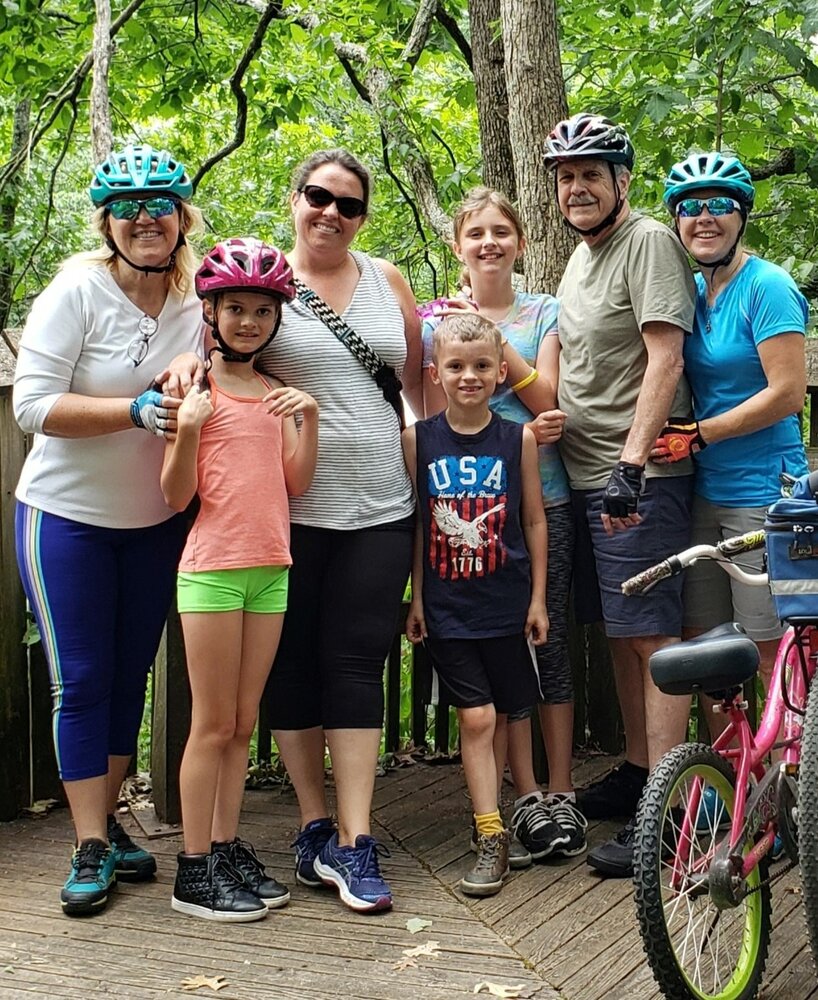 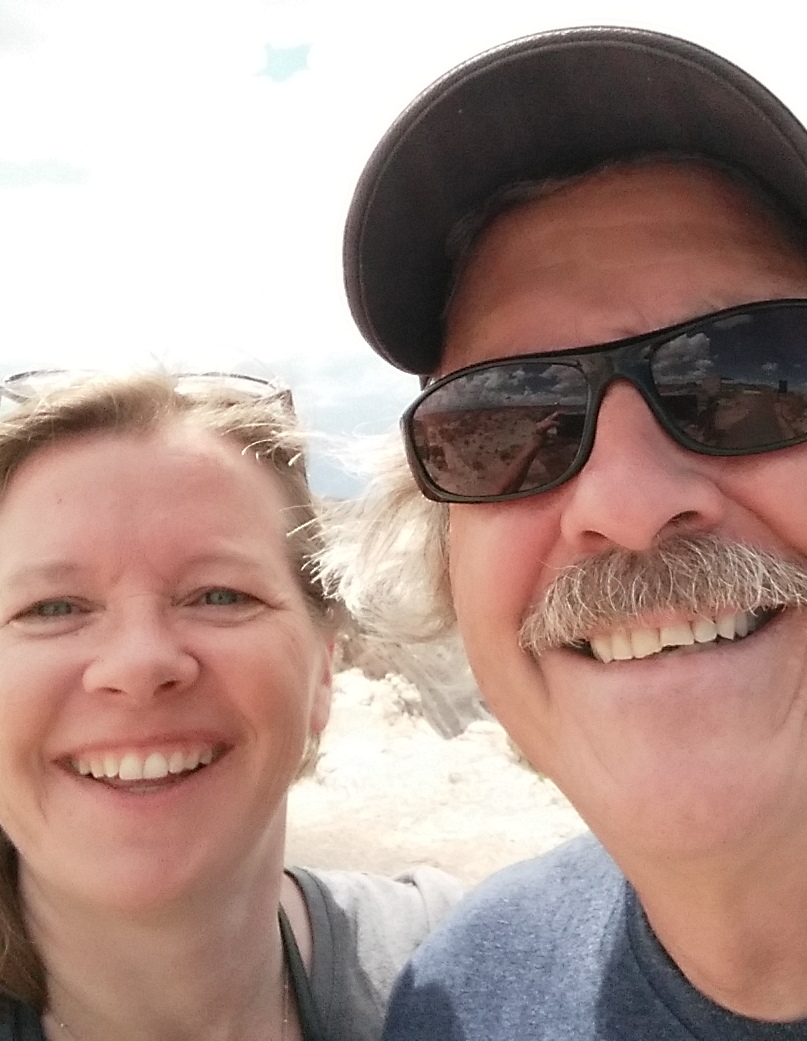 Please share a memory of William to include in a keepsake book for family and friends.
View Tribute Book
William T. Gibson, known to his family and friends as Willy, passed away peacefully on August 2nd, 2021 in Kingman, Arizona. Willy was born in Port Angeles, Washington on August 23rd, 1956 to Lee “Hoot” Gibson and Mary McCorkle Gibson. Willy and his parents later moved to Boise, Idaho where he was joined by his two siblings. After graduating from Capital High School in 1974, Willy joined the United States Coast Guard, where he proudly served for 23 years, retiring as an Aviation Structural Mechanic Senior Chief Petty Officer (E-8). He was credited with rescuing approximately 58 lives. During his career Willy was awarded 6 Coast Guard Meritorious Unit Commendations, Bicentennial Unit Commendation, Coast Guard Sharp Shooter Pistol, Meritorious Team Commendation Ribbon, National Defense Service Medal, Humanitarian Service Medal, 2 Coast Guard Special Operation Service Ribbons, Coast Guard Expert Rifle, Secretary’s Outstanding Unit Award, Coast Guard Commendation Medal, the Coast Guard Achievement Medal, 3 Coast Guard Unit Commendation Medals and 7 Coast Guard Good Conduct Awards. While serving in the Coast Guard, Willy married and had two daughters. They traveled all over the United States, and enjoyed duty stations in Oregon, Alaska, California, and Alabama. His final duty station was in Port Angeles, Washington where he married his second wife Lisa and retired from the Coast Guard. Later in life, Willy and Lisa longed for warmer and dryer weather and headed south, landing in Prescott Valley, Arizona where they enjoyed retirement together. Willy was known for being a friend to everyone. Willy never met a stranger and took great pleasure in helping those in need, particularly the elderly, disabled, and stranded motorists. Whether it was chopping firewood, home and car repairs, or taking toys to children, Willy was the first to arrive and the last to leave. He was also a volunteer firefighter and an EMT, receiving numerous accolades for his thoroughness. Willy was a master of a good time, laughs and jokes (especially the naughty ones), and never shied away from a challenge or a dare, even if that meant water-skiing nude past Shore Lodge while his grandmother and the ladies of society lunched on the deck. There was the time he accidentally lit his shirt pocket on fire while full of bottle rockets at Sylvan Beach in McCall, ID during Fourth of July celebrations and the time he stood on his prized Harley Davidson motorcycle (while driving down the highway) on one leg, just so he could shock his mom with the photo. He loved telling and reliving these stories. In retirement, Willy found enjoyment in staying active and spending time with his wife, Lisa. He was happiest with his dogs, creating artistic metalwork pieces, riding his bike, hiking, and kayaking near his home in Arizona. Willy loved to ride his bicycle, pedaling thousands of miles while living in Port Angeles and on the trails in Arizona. He loved to barter, and he was quite proficient at it, trading his homemade fantastic smoked salmon for Christmas trees and other useful items. He once bartered for a 40 foot metal spiral staircase and sold it making a nice profit. He enjoyed cross country trips to visit family and friends, taking everything but the kitchens sink, definitely living the Coast Guard motto “Semper Paratus” (always ready). Consequently, he was a consummate packer and a master at tying down his load, joking “if you didn’t know a knot, just tie a lot”. He knew how to tie knots and he tied them a lot. Remember never cut a rope! Willy will be remembered fondly as a hard worker, friend, father, and husband. We will miss his jokes and endless piles of useful stuff because you should always have a back-up or two of most items. You can never have enough coolers, right? He loved to eat good home-cooked food and every kind of cheese (the sharper the better). He stashed candy bars in the freezer and always had mixed nuts and grapes handy. We know in heaven the motorcycles are louder, the bicycles are faster, the beer is colder, and the “pupper dogs” never run out of tennis balls. Willy is survived by his wife Lisa Gibson of Prescott Valley, AZ, his daughters Elizabeth (Gibson) Palmateer of Boise, ID, Mary (Gibson) Cays of Bel Air, MD, his sister Elizabeth Gibson, andhis brother James Gibson, both of Boise, ID. He is also survived by his first wife Kristie (Stephenson) Gibson, as well as four grandchildren, Catelynne, Hazelle, Ryan, and Callie, and numerous nieces and nephews. He was preceded in death by his grandmother, Betty Davidson Gregorie, his mother Mary “Molly” McCorkle Gibson, his father Lee “Hoot” Gibson, and his stepmother Jeanne Gibson. Services will be held on Friday, September 3rd at the Prescott National Cemetery, 500 SR 89, Prescott, AZ 86301 beginning with a Circle of Honor at 1:40 pm and Full Military Honors at 2:00. Arrangements were placed in the care of Lietz-Fraze Funeral Home and Crematory. Thoughts and condolences may be submitted to the family at www.lietz-frazefuneralhome.com To send a FREE card to the family go to www.sendoutcards/lietzfraze
To send flowers to the family or plant a tree in memory of William Gibson, please visit Tribute Store
Friday
3
September

Share Your Memory of
William
Upload Your Memory View All Memories
Be the first to upload a memory!
Share A Memory
Send Flowers
Plant a Tree