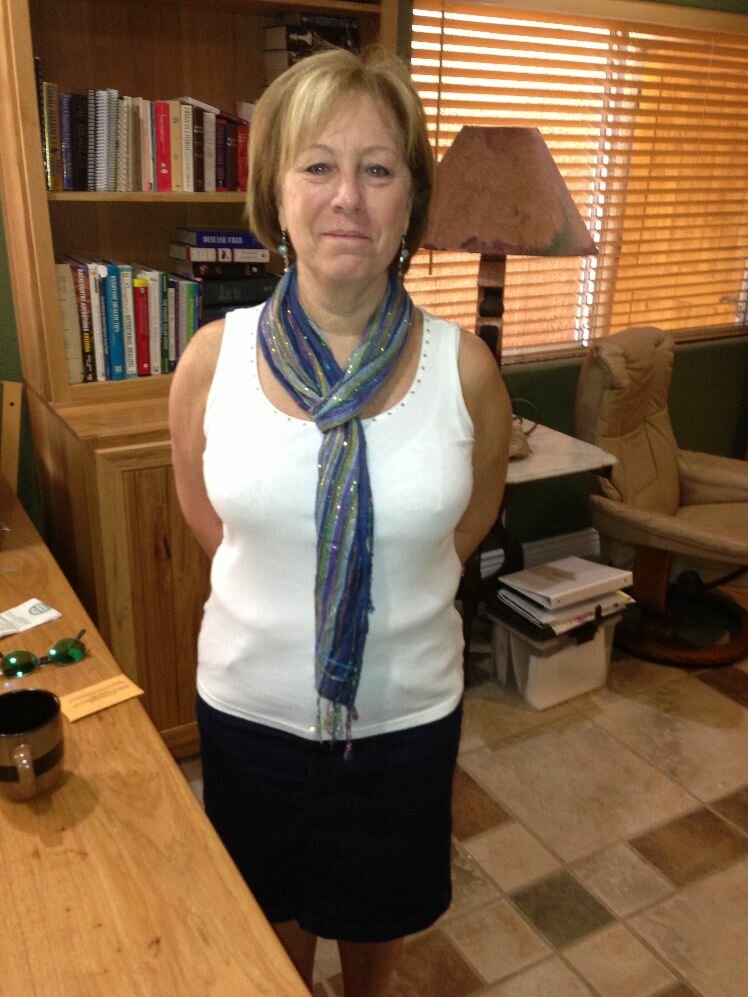 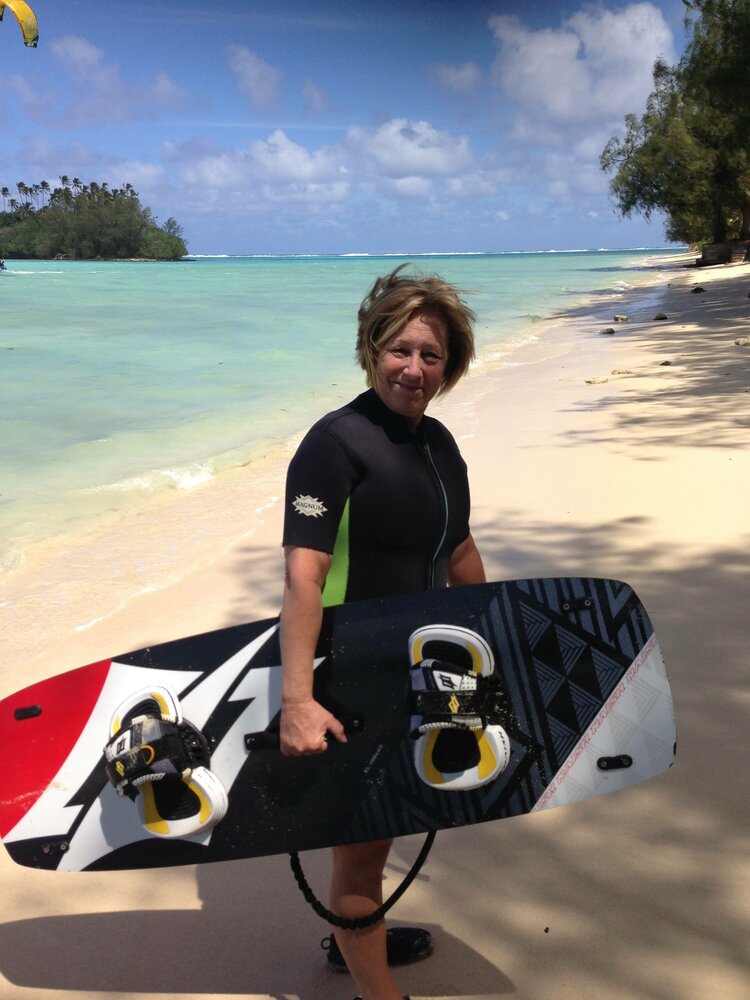 Please share a memory of Leslie to include in a keepsake book for family and friends.
View Tribute Book
Leslie Ann Mansell of Lake Havasu City joined the angels in heaven, Sunday, August 22 shortly after her 65th birthday. Leslie was born August 19, 1956 in Pasadena, CA to Bert LaBorde and became the daughter of Al Lasseigne in 1959. In 1974, Leslie became the beloved bride to Wayne Mansell; and in 1975, moved to Lake Havasu where they began their family. In 1977, Leslie and Wayne started Mansell Welding, Inc. Leslie devoted her life to her family, friends and pets. In addition to operating a business and raising her family, Leslie served on the PTA at Starline Elementary, coached her daughters’ softball teams, and served five years on the board of directors of Western Arizona Humane Society. Leslie treasured most in her life, traveling the world with her soulmate, Wayne, and being surrounded by her family. Leslie loved being on the water to bare boat sail with Wayne. Throughout the world, Leslie would be rigger to Wayne’s captain. Some would say she was a sweetheart and some would say she was a warrior. In fact, she was both. Throughout her life she was a fierce defender of her family and those she loved. She never hesitated to tell you what she thought; and if her mouth didn’t say it, her face certainly would. Leslie seemed to move through life on high speed. She began dating Wayne at 14 years of age, graduated from high school and married Wayne at 17, had her first child at 20, became a grandma at 45, and became an angel at 65. Her loss to her family cannot be measured, yet, in their hearts, they understand this was “Leslie’s way”. Leslie will be forever missed by her husband, Wayne, with whom she spent 47 blissful years as his bride; her four children, Jennifer Kolb (Justin), Stacie Grimes (Greg), Bryan Mansell (Una) and Matthew Mansell (Jenna); 9 grandchildren, Benjamin, Gabrielle, Gavin, Makenna, Violet, Ayden, Joslyn, Colton and Savannah; her mom, Bert Lasseigne and her dogs, Molly and Daisy. Leslie will be met in heaven by her father, Al, and her brother, Steve. A rosary will be said Thursday, September 9th at 6 pm at Lietz-Fraze Funeral Home in Lake Havasu City, AZ. A memorial will immediately follow. A funeral Mass will be held at 10am at Our Lady of the Lake Catholic Church in Lake Havasu City. The family requests no somber attire. In lieu of flowers, donations can be made to Western Arizona Humane Society.
To send flowers to the family or plant a tree in memory of Leslie Mansell, please visit Tribute Store
Thursday
9
September