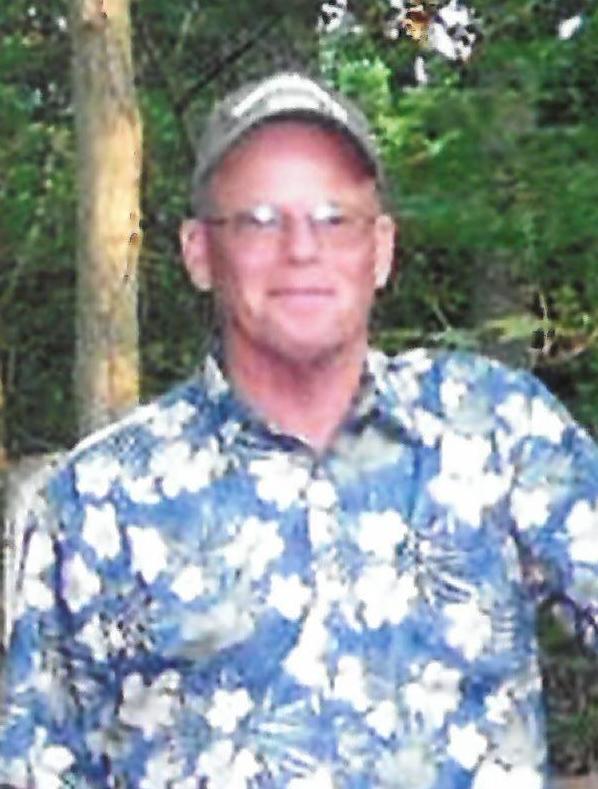 Phillip Lynn McComas, 81, was born October 8, 1939 in Adams County, Ohio and passed away peacefully July 9, 2021. Phil proudly served his country in the US Army especially enjoying his time in Hawaii, Munich and Augsburg Germany. Following his time in the Army he spent his career in Law Enforcement working as a Deputy Sheriff in Los Angeles, San Mateo and Sonoma Counties. He ended his career at the state of California, first as a police officer and later as an Investigator. He loved woodworking. Some of his more notable creations include a bassinet and rocking chairs for his grandchildren. Phil was an avid traveler who enjoyed traveling the country with his 5th wheel and visiting family. He is survived by his three children; Sean, Megan (Ulrich), and Brendan (Rhonda) and five grandchildren. Phil joined his loving wife Carleen (Olander) in Eternal Rest. He was also preceded in death by his parents Earl and Edith (Gorman) McComas; brothers Roger McComas, Wade McComas, and Dallas McComas. His laughter could fill a room and he will be missed beyond measure. Services were entrusted to the care of Lietz-Fraze Funeral Home. Thoughts and condolences can be sent to the family at www.lietz-frazefuneralhome.com. To send a free card, go to www.sendoutcards.com/lietzfraze.
To plant a tree in memory of Phillip McComas, please visit Tribute Store
Services for Phillip McComas
There are no events scheduled. You can still show your support by planting a tree in memory of Phillip McComas.
Visit the Tribute Store

Share Your Memory of
Phillip
Upload Your Memory View All Memories
Be the first to upload a memory!
Share A Memory
Plant a Tree