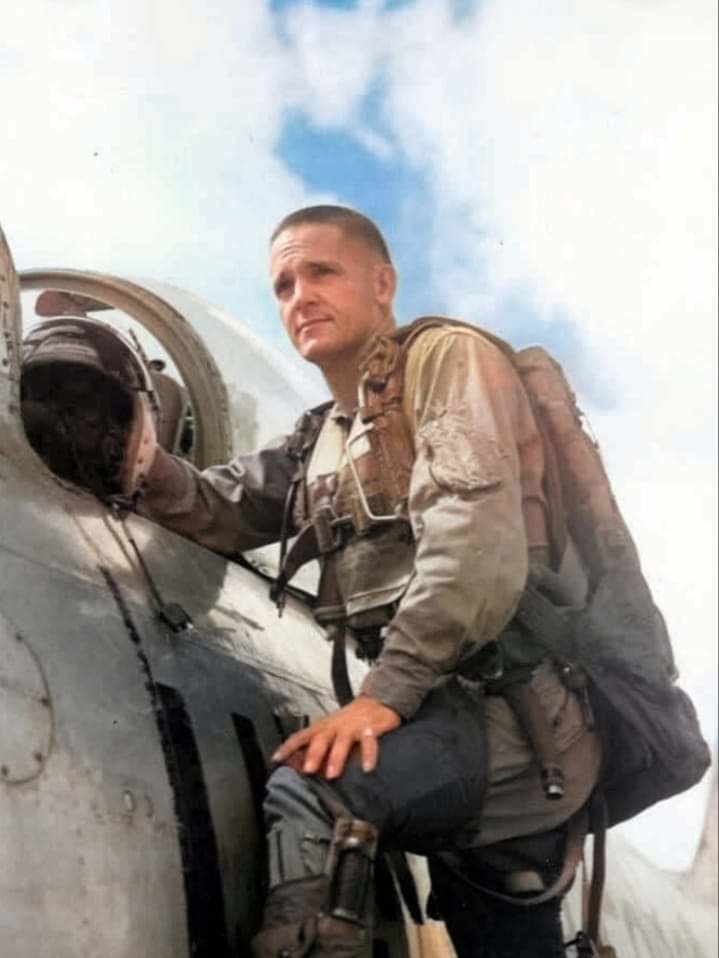 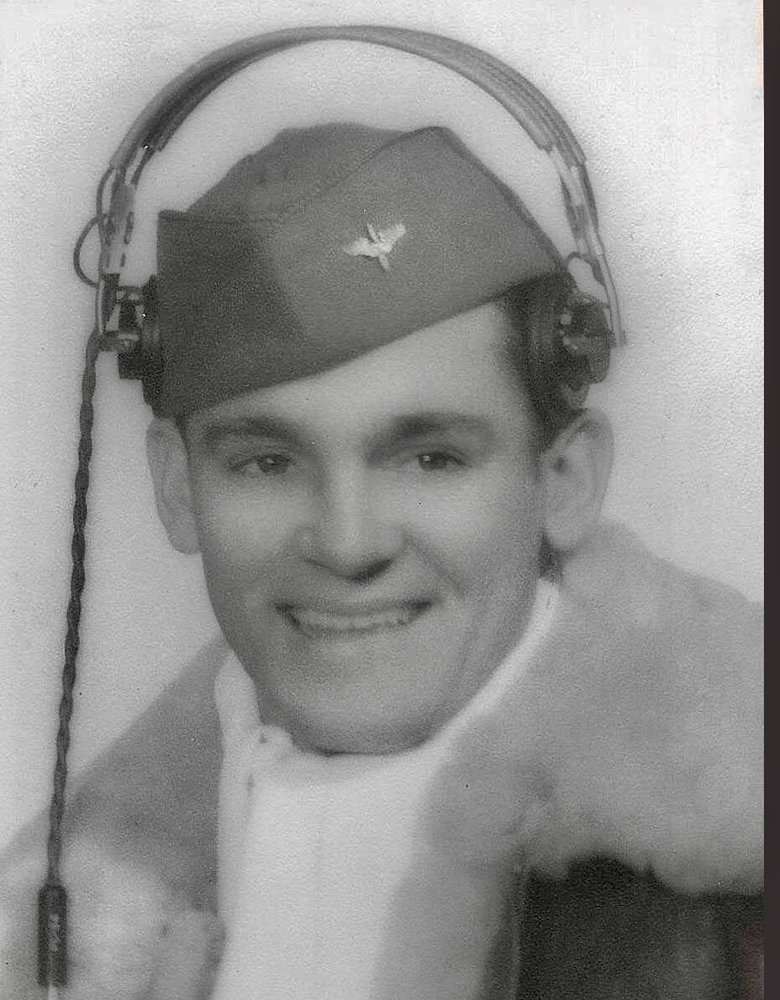 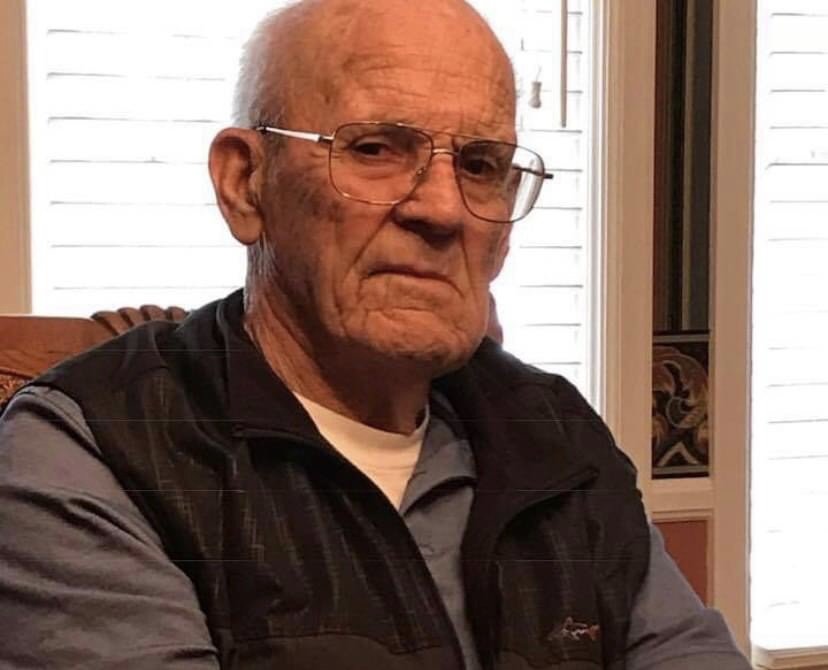 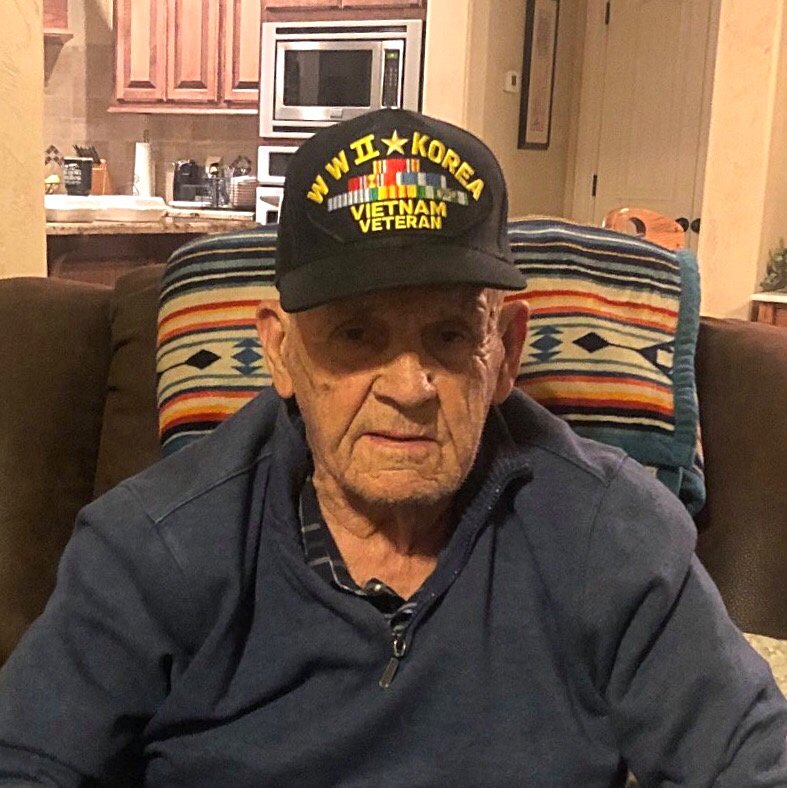 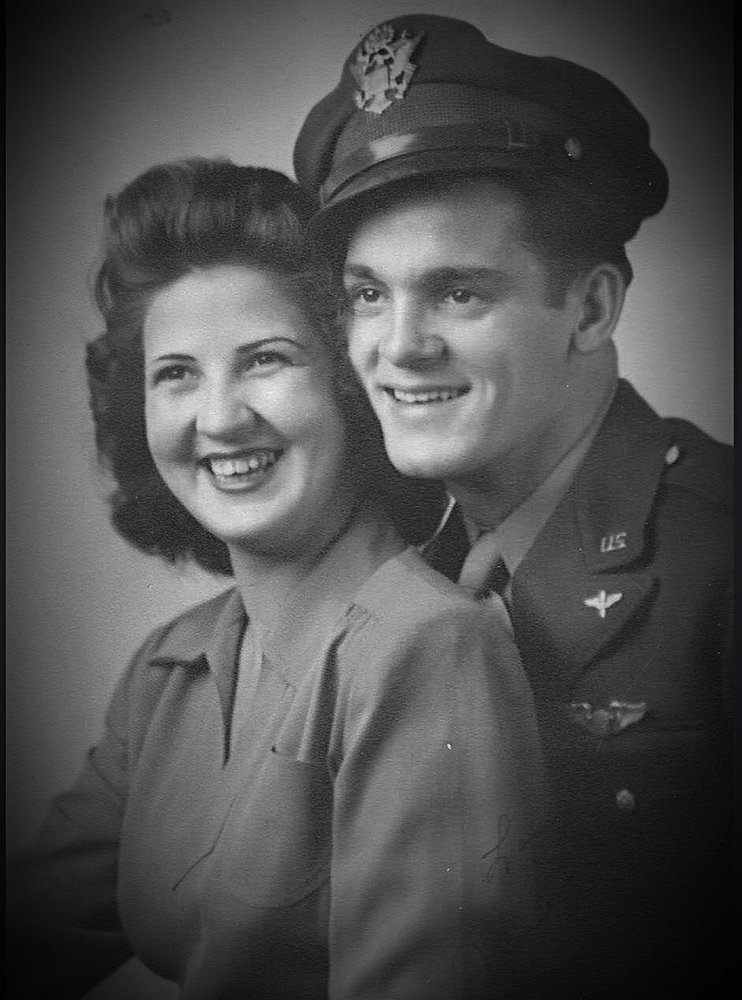 A true patriot, Farl “Glenn” Kauffman died on July 2, 2021 at age 97 in Lake Havasu City, AZ. He was born in Afton, OK on April 21, 1924 to Russell and Inez Kauffman. The family farmed near Tulsa, OK, eventually settling in Vera, OK where Glenn he met his future wife, Mary “Jane” Webb. Glenn joined the military in late 1942 and earned his wings as a fighter pilot. He and Jane married in March, 1943 and in December, he headed to Europe to fight in WWII. Glenn and Jane had four children, and his military career took him to over 18 bases in the US and abroad as a pilot, instructor, and head of fighter maintenance. In addition to his missions in Europe during WWII, Glenn flew 100 missions in the Korean War and served a year in Viet Nam, eventually retiring in Idaho after serving his country for 27 years. Glenn enjoyed travel and time outdoors, spending time with family and friends camping, hunting, fishing, skiing, gardening, and golfing in the mountains of Idaho. After retirement, he and Jane had a Christmas tree farm in the mountains of Idaho, travelled the USA in a motor home, and did commercial fishing from their boat in Washington. A quiet, introspective man, Glenn conveyed leadership, strength, wisdom, love, patience, and humor to all who knew him, and always had a story or two to share. Glenn was preceded in death by his parents, Russell and Inez, his sister Vivian and Brother Gene, and his oldest daughter, Sherry Edmunds. He is survived by his wife of 78 years, Jane, sister Jeanette Redman, son Richard Kauffman, daughters Kathy Knight and Dee Hays, as well as the 9 grandchildren, 9 great grandchildren, and 3 great great grandchildren he adored. Your friends and family salute you Glenn and thank you for your love and service. Services were entrusted to the care of Lietz-Fraze Funeral Home in Lake Havasu City, Arizona. Thoughts and condolences can be sent to the family at www.lietz-frazefuneralhome.com. To send a free card go to www.sendoutcards.com/lietzfraze.
To plant a tree in memory of Farl Kauffman, please visit Tribute Store
Services for Farl Kauffman
There are no events scheduled. You can still show your support by planting a tree in memory of Farl Kauffman.
Visit the Tribute Store

Share Your Memory of
Farl
Upload Your Memory View All Memories
Be the first to upload a memory!
Share A Memory
Plant a Tree