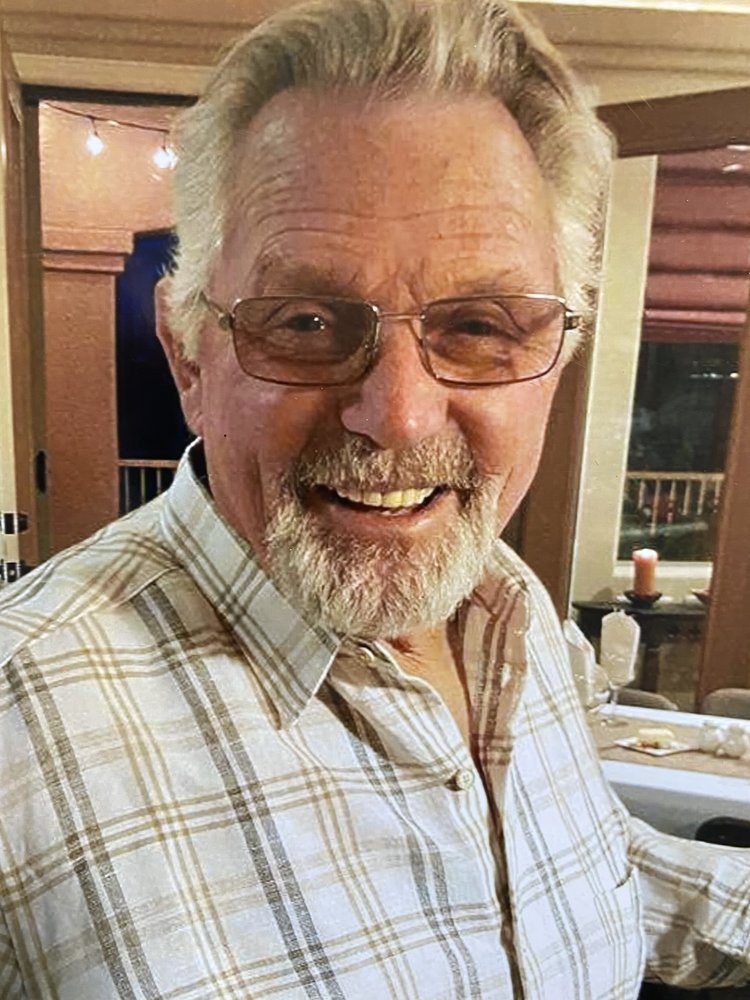 Don Edison Craddock (AKA - Dad & Popo) left this world and found his place in heaven on June 28, 2021. He was born on June 4, 1938 to Clyde Coil and Mary Belle (Stroupe) Craddock in Churchill Tennessee. His older brother died as an infant, and Don became the older sibling to two brothers and a sister. He grew up in TN during his younger years until he joined the Navy. When his enlistment was up he moved back to TN then on to Ohio, back to TN, out to California and then lived his final year in Arizona. His work ethic was like no other. He was a man of his word and was considered old school with a hand shake meaning a solid agreement, no pen to paper was ever needed. He successfully ran his own company, Cra Co demolition and excavating and was a master operating heavy equipment and trucking. His family was always provided for, as he felt that was his sole responsibility. He enjoyed boating, dune bugging through the desert, snow and water skiing, deep sea fishing, and skeet shooting. He was not a world traveler as his family and friends brought him happiness. He is survived by his wife of nearly 48 years, Pamela Ann Craddock, whom he wed on September 14, 1973. His three children, son Craig Craddock and wife Karen, daughter Heidi Bartlett and husband Robert, daughter Nichole Perham and husband James. Six grandchildren, Matthew Bartlett, Shannon Craddock, Cody Perham and wife Candice, Lesleigh Stinson and husband Landon, Cheyann Jackson and husband Travis and Zoe Bartlett. He also had 5 great grandchildren, Harlow Bartlett, Payton Perham, Tatum Jackson, Emma Perham and Charlotte Jackson. Don was previously married to the late Martha Ann Light in 1958. As one can only imagine his big smile and hearty laugh is already missed. There is and always will be a emptiness in our hearts. Hug and kiss your loved ones everyday as we are only here on earth as God sees fit. Don now has his angel wings looking over us all. Rest In Peace until meet again. Services were entrusted to the care of Lietz Fraze Funeral Home. Thoughts and condolences can be sent to the family at www.lietz-frazefuneralhome.com. To send a free card go to www.sendoutcards.com/lietzfraze.
To plant a beautiful memorial tree in memory of Don Craddock, please visit our Tree Store