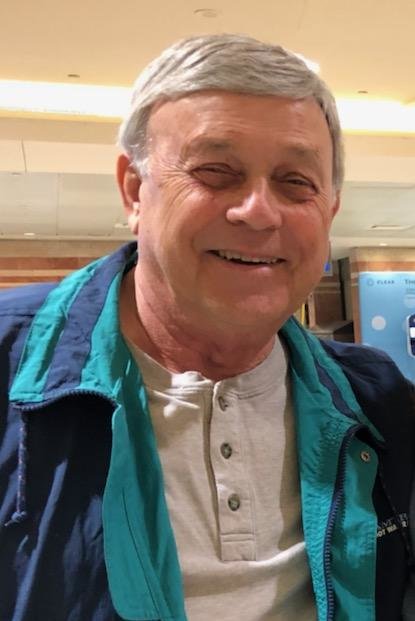 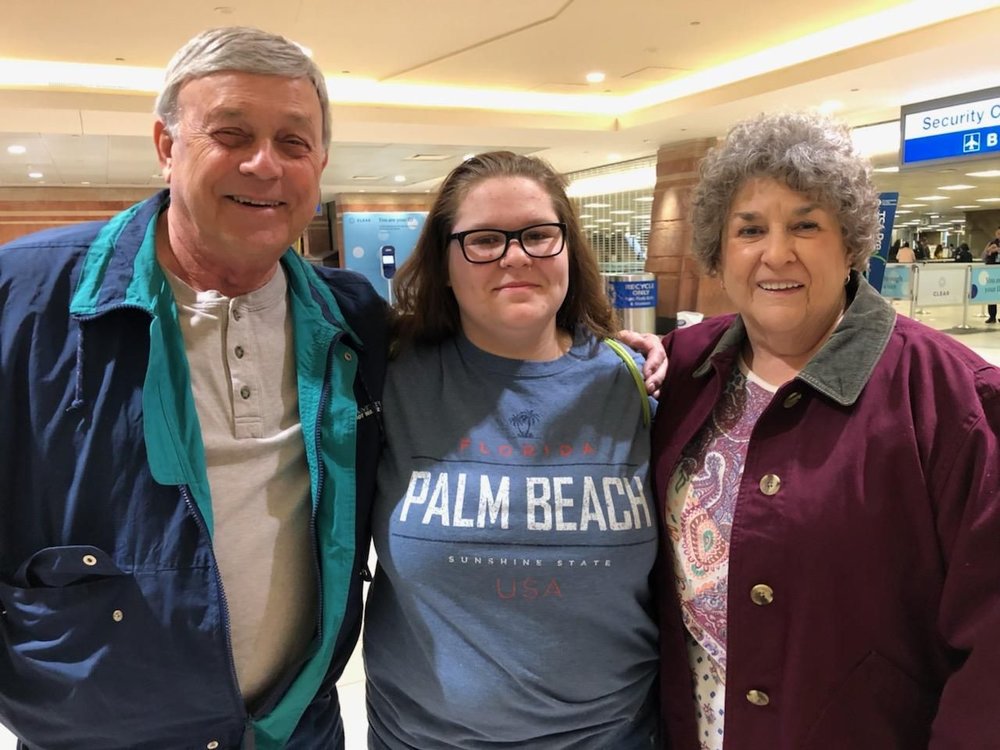 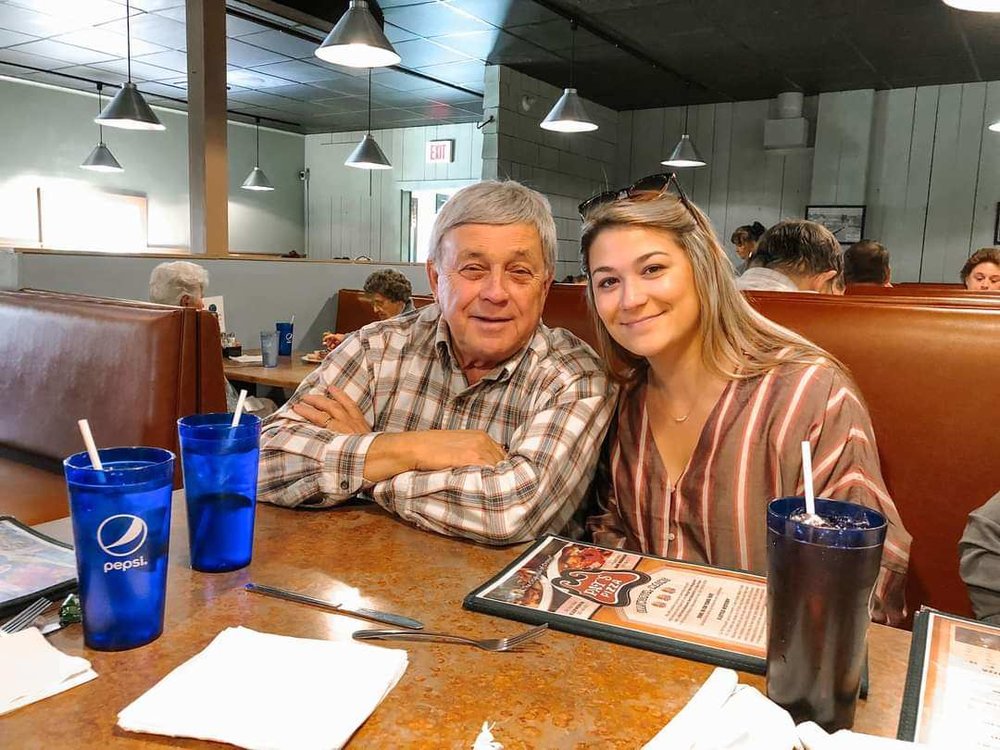 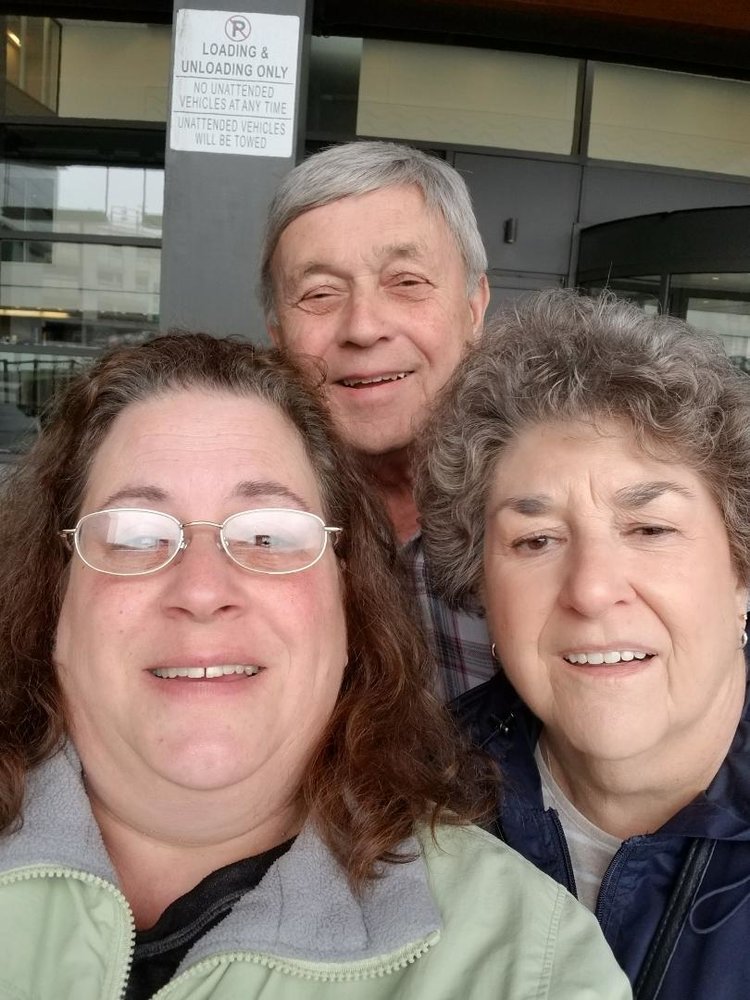 Please share a memory of Mark to include in a keepsake book for family and friends.
View Tribute Book
Mark Peter Chase, 76, of Lake Havasu City passed away on June 7, 2021. He was born in Taunton, Massachusetts to Roland and Rita (Robino) Chase on December 21, 1944. Mark grew up and lived in Taunton, Massachusetts and attended Monsigner Coyle High School. At age 17, he started working for W.H. Riley and Sons, retiring in 2012 after 50 years of services and also served for 6 years in the Coast Guard Reserve. During his 71 years in Massachusetts, he married the love of his life Elena on September 9, 1967 at St. Mary’s Catholic Church. They spent most of their life together in Massachusetts, but then made the move to Lake Havasu City in 2015. Mark loved bowling, camping, playing 45, family vacations, spending time with his daughter and grand children. Mark is survived by his loving wife of 53 years, Elena; daughter, Marie E (Chase) Fields; brother Matthew Chase; sister Marilyn (Chase) Gaeta and special brother-in-law Richard Gaeta; grand children Amanda Fields and Kayla Ray and special godson Lt. Brian Perry. He was preceded in death by his parents Roland and Rita (Robino) Chase and his brother Michael Chase. Mark and his wife attended St. Mary’s Catholic Church and later Our Lady of the Lake. Mark was a member of the Elks Lodge, Portuguese American Civic Club and National Association of Oil/Heat Managers. A memorial service will be held at Our Lady of the Lake Roman Catholic Church on Thursday, September 9, 2021, at 11:00 a.m. Arrangements were entrusted to Lietz-Fraze Funeral Home and Crematory. Thoughts and condolences may be submitted to the family at www.lietz-frazefuneralhome.com To send a FREE card to the family, visit www.sendoutcards/lietzfraze
To send flowers to the family or plant a tree in memory of Mark Chase, please visit Tribute Store
Thursday
9
September