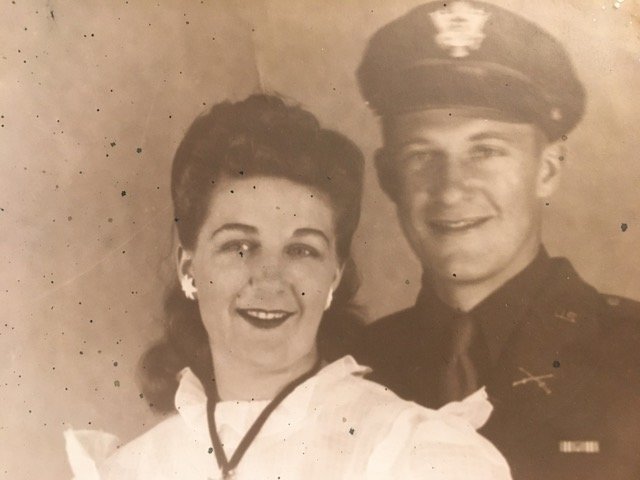 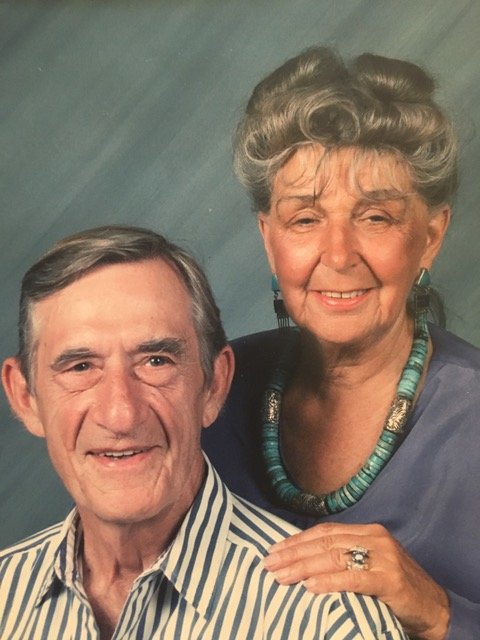 NGAIRE W. HIXSON Ngaire Wyvern Hixson passed away Sunday evening, June 6, 2021, from heart failure in Lake Havasu City, Arizona. Ngaire was born in Victoria, Australia and was the loving daughter to Erle and Violet Gwyther. Ngaire met American Army Lieutenant, William J. Hixson serving in the South Pacific in the Infantry. They were married in 1942 in Rockhampton, Queensland Australia. When the Pacific war ended, Ngaire immigrated to the USA after an eventful passage, encountering a tsunami at sea. On arriving at the docks in San Francisco, she was greatly moved by the welcoming brass band reception the “war brides” received. The couple settled in Oregon where Bill completed an MFA at the University of Oregon. Ngaire accompanied Bill for further studies at the L’Academie de la Grande Chaumiere, in Paris. After returning to the US, Ngaire earned her BA and MFA degrees in ceramic art. Ngaire was one of the first American potters to experiment with Raku firing techniques and studied with noted ceramic artists, Rudy Autio, Peter Voulkos, and Paul Soldner in the 1960’s and 70’s. Ngaire and Bill were both accomplished artists and beloved University professors in the Pacific Northwest. They retired in 1990 and built a home in Lake Havasu City, spending winters there for more than 25 years. Bill and Ngaire were happily married for 72 years. Ngaire is survived by her brother Llewelen, niece Jude Latta, and nephews Murray Gwyther, JohnGwyther, Bob Cannon, and her many friends in Arizona and the Pacific Northwest. We will miss her dearly. Rest in peace. Services were placed in the care of Lietz-Fraze funeral home and Crematory. Thoughts and condolences may be sent to: www.lietz-frazefuneralhome.com.
To plant a tree in memory of Ngaire Hixson, please visit Tribute Store
Services for Ngaire Hixson
There are no events scheduled. You can still show your support by planting a tree in memory of Ngaire Hixson.
Visit the Tribute Store