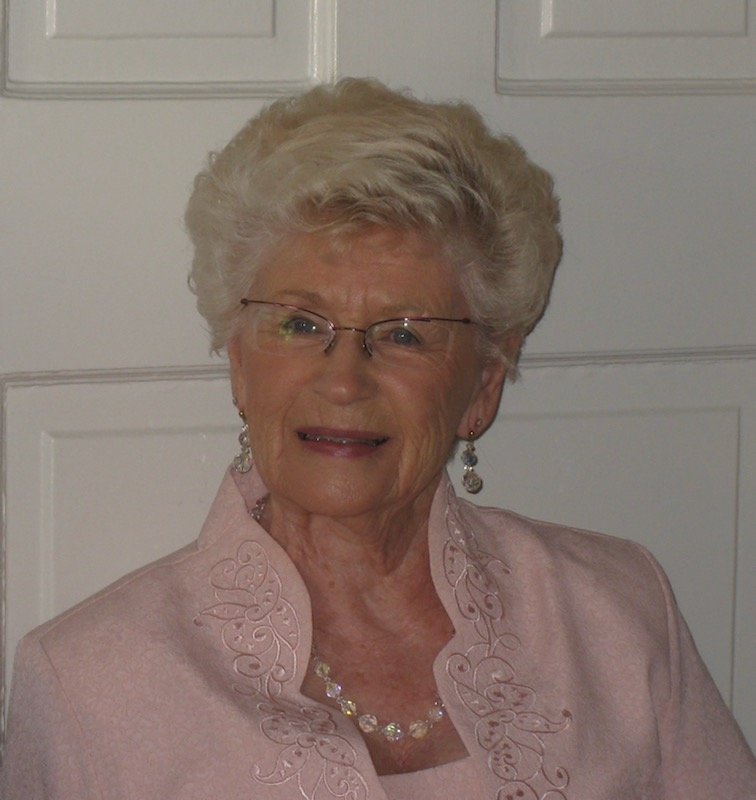 Nellie Virgene Stark, 98 of Lake Havasu City Arizona, a beloved mother, grandmother, and great-grandmother passed away on May 30, 2021. Nel was aiming for a century but striving for the goal was always more important to her than if you were lucky enough to succeed. Nel was a child of the Upper Mid-west. She grew up in Michigan and it was there that she met the love of her life and husband to be Kenneth Stark. Nel and Ken were married 70 years when Ken passed on in 2014. Nel studied for a career in cosmetology and worked in that field before she married and had children. Nel was full of adventure and didn’t want to live a life that was constrained or expected. After WWII she and Ken moved to California where they could chart their own path to a new future. Nel raised three children and when the youngest was old enough, she returned to work so help support extended family. She was a force of nature and knew how to get things done. Nel loved her co-workers and enjoyed being “one of the girls”. She was a renowned prankster and quick with a joke as both her family and co-workers could attest. When Nel was a child her mother passed, so she was raised by her Aunt and came to view her cousins as brothers. It was one of the great joys of her life to maintain a close and loving relationship with the extended family. Ken and Nel had a 5th wheel RV and many a vacation was spent traveling the country and attending family reunions in the Midwest. When Ken joined the Masons, Nel joined The Daughters of the Nile, met a lot of great people and took a lead in the local chapter’s charity work. Nel was always creating handicrafts to sell as part of the fund raising for underprivileged children each year. Leaving the world a better place than she found it was important to her. After Ken retired from his profession, he and Nel left California for Prescott Valley, Arizona. They were both active in the Masonic lodge and also played golf. It was a point of honor to Nel that she could out score her husband on the golf course. She couldn’t drive the ball as far but she could hit it straight and true down the fairway. When Nel and Ken were in their early 80’s they relocated to Idaho to be near their daughter and her family. Though they longed for the warmth of Arizona it was a warm family environment that they moved to and it brought them great joy to be a part of that life. A few years ago, the Idaho family moved to Arizona and Nel followed the sun to be with them. She loved playing the roll of great-grandmother and the whole family knew that she was never shy about letting you know what she thought. Nel’s journey in life was a long one and to quote a well-known song…. She did it her way. Nel is survived by her three children, Kenneth Stark, Shirley Delaney, Duane Stark, her five grandchildren, ten great-grandchildren, and those friends, other family and strangers that she touched along the way. Services were entrusted to the care of Lietz-Fraze Funeral Home in Lake Havasu City, Arizona. Thoughts and condolences can be sent to the family at www.lietz-frazefuneralhome.com. To send a free card go to www.sendoutcards.com/lietzfraze
To plant a tree in memory of Nellie Stark, please visit Tribute Store
Services for Nellie Stark
There are no events scheduled. You can still show your support by planting a tree in memory of Nellie Stark.
Visit the Tribute Store