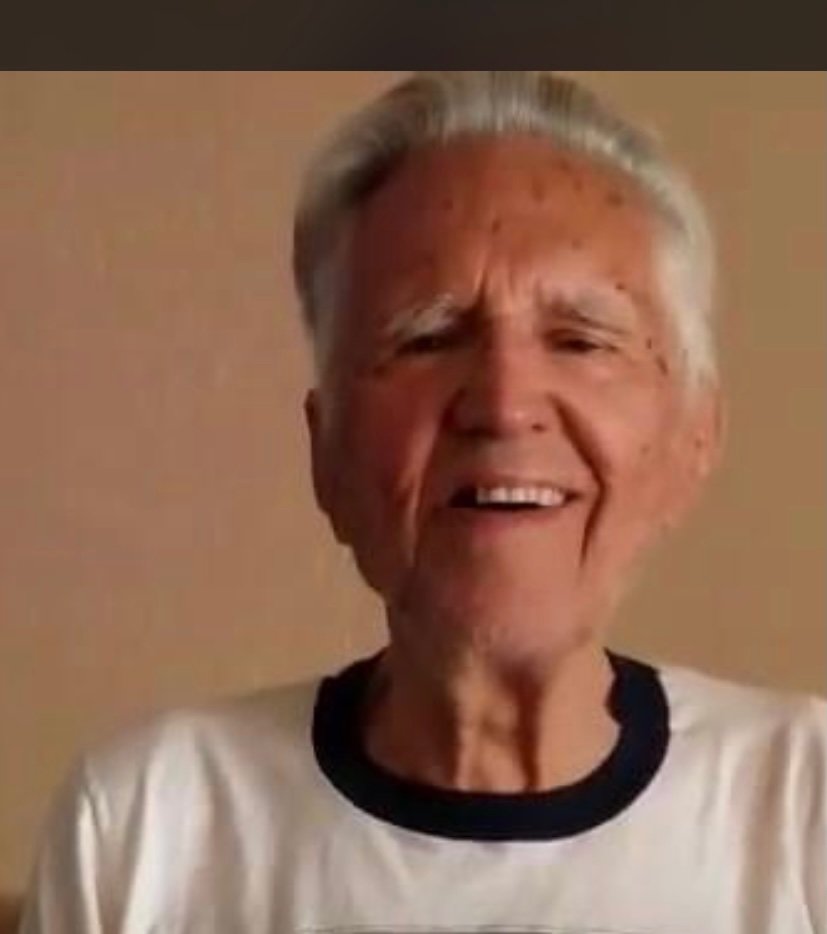 Richard (Dick) Grover Coursen passed away peacefully at home on May 1, 2021. There was rejoicing in Heaven when he joined his precious wife Delores and daughter Katie and together they are now sending down love and comfort to their beloved family. Richard was born in Staten Island, New York on September 17, 1924. Richard served as a US Marine and was a WWII veteran serving in the Pacific at Guadalcanal from 1942-1944 as an Amphibious Tank Commander, receiving many service decorations. After the war he met and married his wife Delores, and they spent 55 wonderful years together before her death in 2006. He ultimately retired from Fisher Body in 1978. They moved to Lake Havasu City, Arizona in 1980 and together built what their children affectionately call “The Resort”. Richard was an artist who enjoyed painting with watercolor. He enjoyed landscaping, design and construction and traveling the US with his family. His children remember so many wonderful “road trips” together. He enjoyed his grandchildren and there are many, and up until his death having his daughters and sons come out and dote on him at the resort. Richard was a very loving husband who served his Lord and Savior Jesus Christ, father and grandfather. His family meant the world to him. Anyone who met him knew what a true Gentleman was. Surviving are his children; Richard G. Coursen Jr. (Carolyn), Candida E. Arens, Nanette T. Hart (Rusty), Michael A. Coursen (Armeda), Jeanine A. Coursen, 17 Grandchildren, 32 Great-Grandchildren, 9 Great-Great-Grandchild, 5 Step-Grandchildren and 8 Step-Great-Grandchildren. He is preceded in death by his daughter Kathryn D. Jarrad and wife Delores M. Coursen who he missed dearly. Also preceded in death by his father Percy Coursen, mother Elsie Barba, siblings, Evelyn Coursen and William Coursen, Grandson Brent Coursen and Great-Grandson Tyler Lewis. A special thank you to nurse Debbie at River Valley Home Health and Hospice. A private family service will be held. Services were entrusted to the care of Lietz-Fraze Funeral Home in Lake Havasu City, Arizona. Thoughts and condolences can be sent to the family at www.lietz-frazefuneralhome.com. To send a free card go to www.sendoutcards.com/lietzfraze.
To plant a tree in memory of Richard Coursen, please visit Tribute Store
Services for Richard Coursen
There are no events scheduled. You can still show your support by planting a tree in memory of Richard Coursen.
Visit the Tribute Store