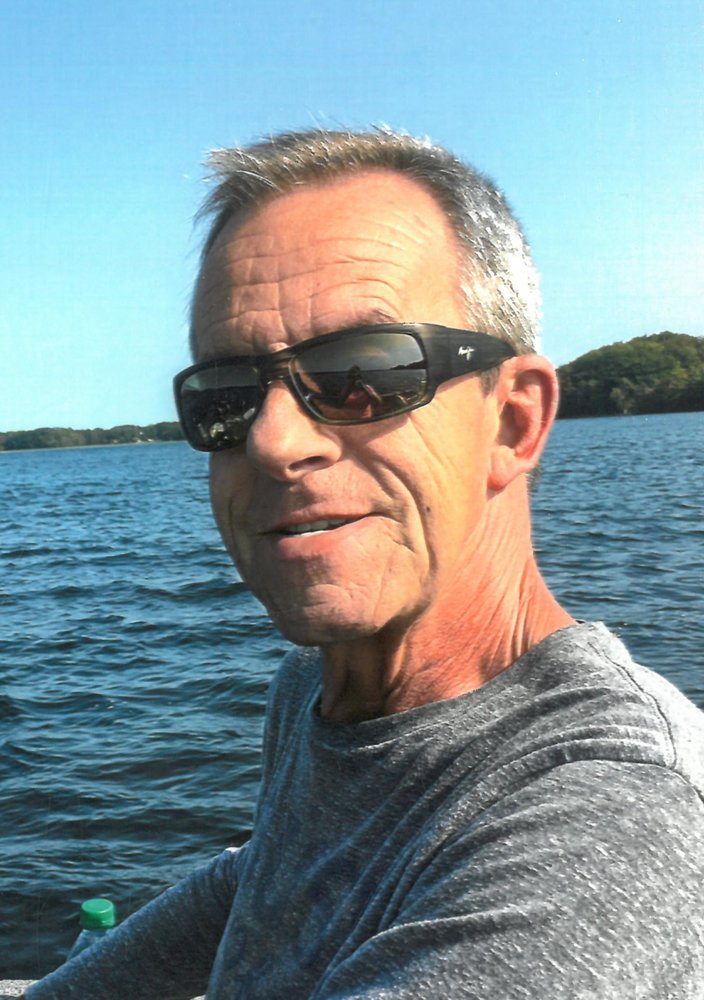 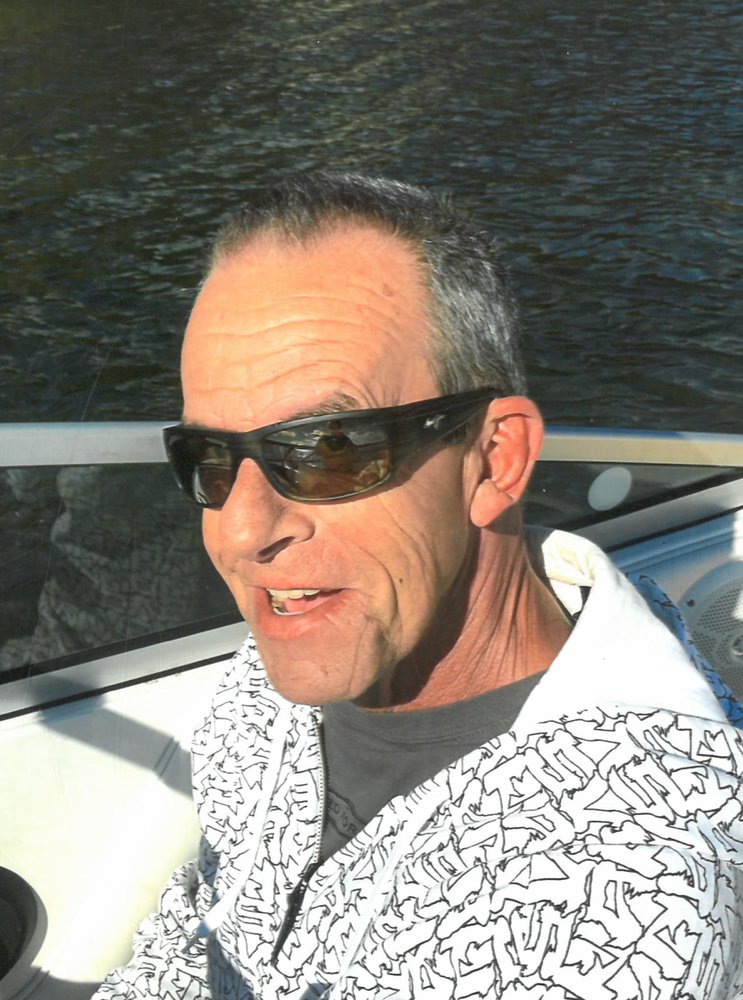 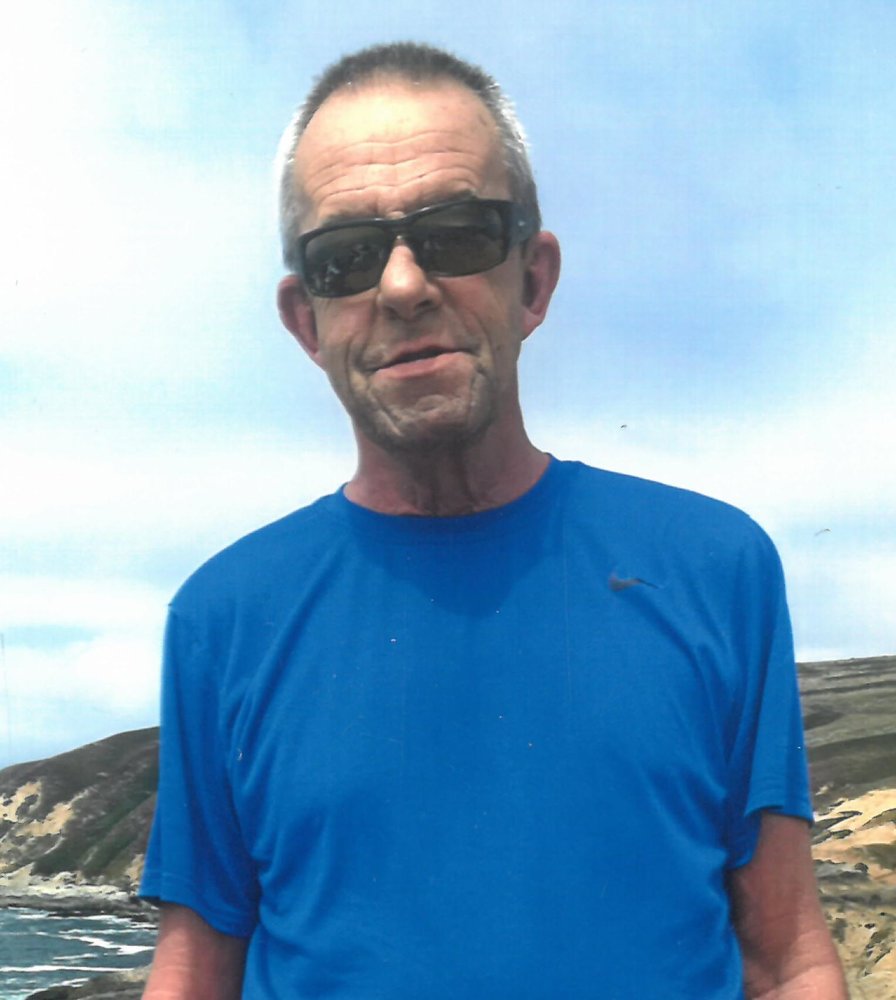 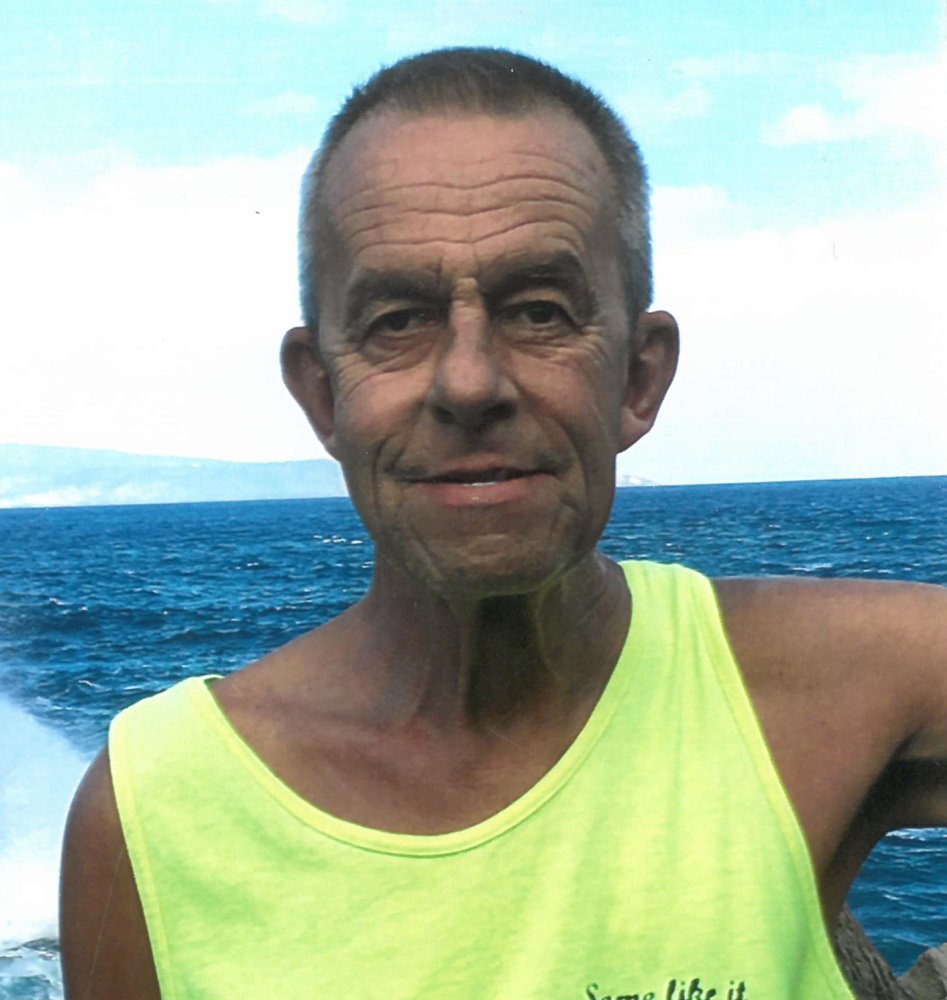 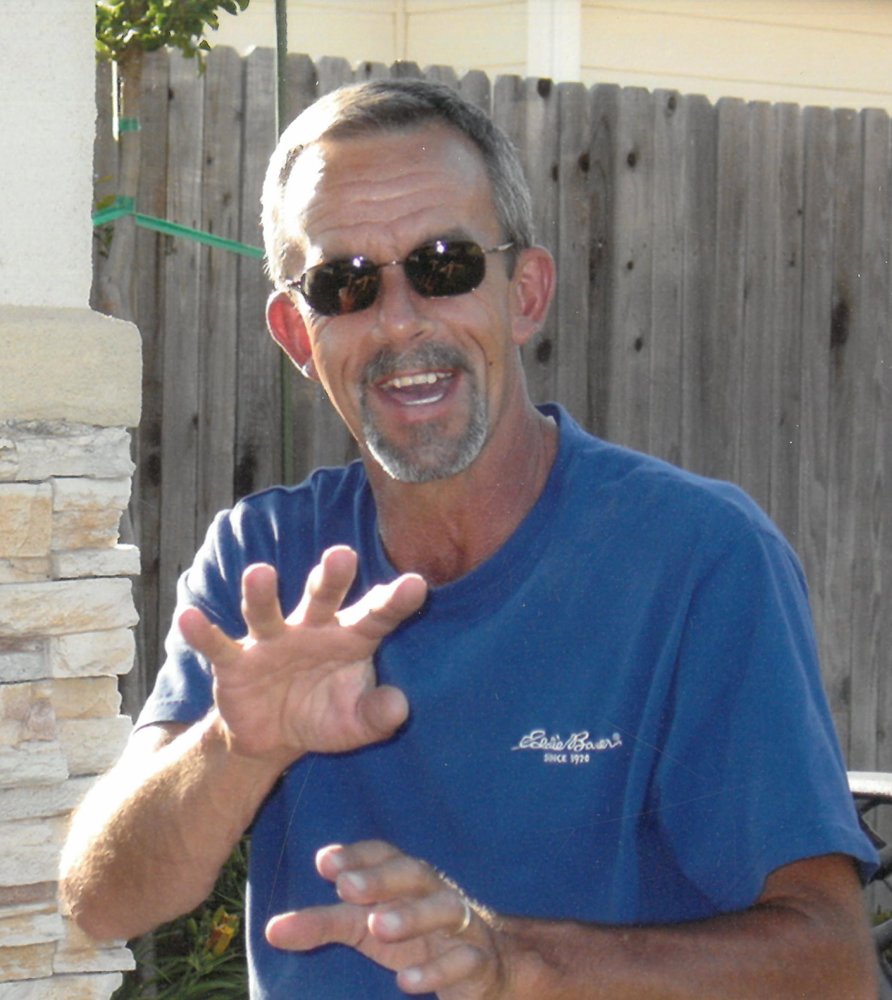 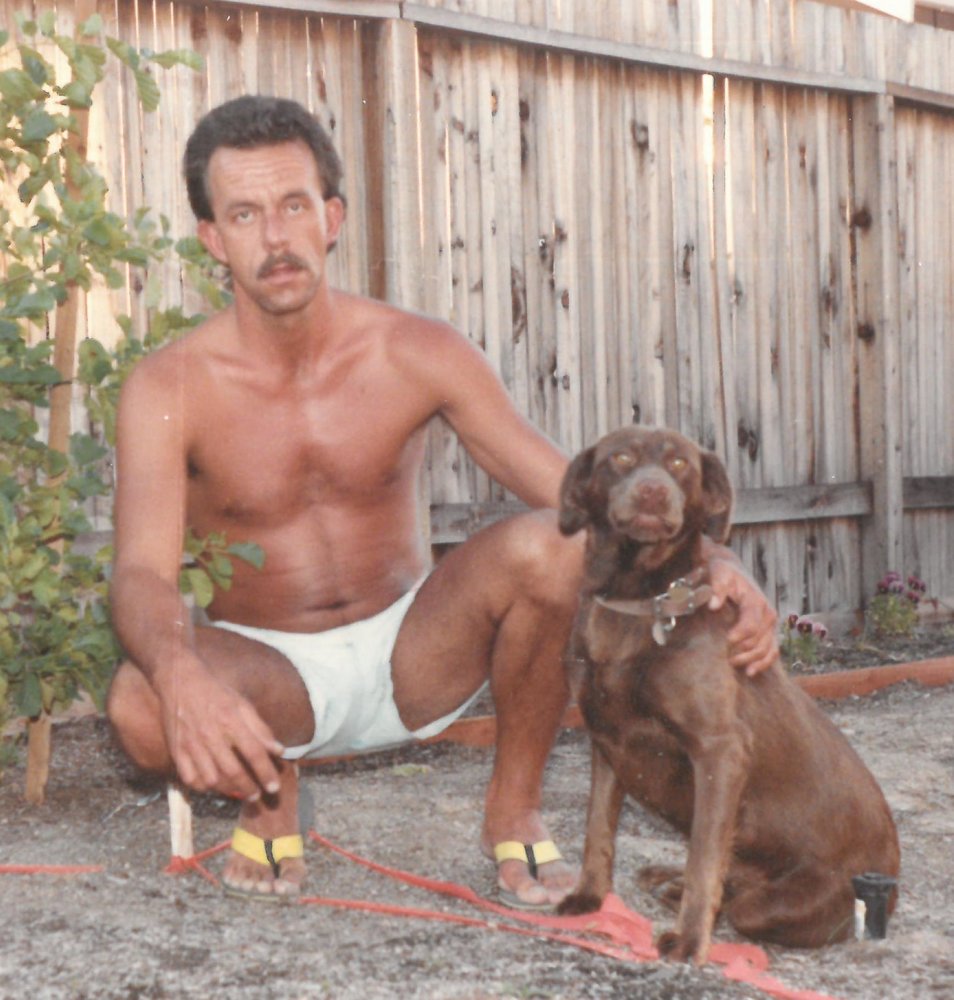 Edward Eugene Franckowiak May 29, 1953 – April 17, 2021 Edward “Ed” Eugene Franckowiak, 67, passed away unexpectedly April 17, 2021 at his home in Lake Havasu City, Arizona. He was born May 29, 1953 in Detroit, Michigan to Edward and Emilia Franckowiak. Ed moved to Southern California from Michigan in the early 1980’s. He graduated from Oxnard College. He met and married the love of his life, Judi Cartier. They were married at sunset over the Pacific Ocean, in Shell Beach, San Luis Obispo, California. Together they shared over 40 years together. Ed and Judi relocated to Northern California in the 1990’s. After retiring from the State of California, they moved to Lake Havasu City, Arizona in 2014. Ed and Judi split their time between Ludington, Michigan and Lake Havasu City, Arizona. Ed loved the outdoors and was an avid backcountry skier and waterfowl and deer hunter. He enjoyed boating and fishing on Hamlin Lake and Bridgeport, California. He loved classic rock music, playing the guitar and enjoyed photography. While living in Ventura County, California, tennis was his passion. Golf later became his game. Crashing thunderstorms in Michigan and sunsets over Hamlin Lake, Lake Havasu and the Pacific Ocean were treasured. He loved to travel, especially on annual trips to Maui. He attended Hilltop Church and was a member of the Eagles lodge, Lincoln Hills Golf Club and Lake Havasu Lighthouse Club. Ed was a volunteer lighthouse keeper at the North Breakwater Light. Ed was preceded in death by his parents, Edward and Emilia and his beloved chocolate labs, Dukie, Max and Hunter. He is survived by his wife Judith Cartier, his daughter Jodi Cobb, his brother John (Tara) Franckowiak, his sisters, Adrienne (Don) Larkins, Claudette and Beverly, his brother-in-law Jack, his two grandchildren, his nieces, nephews and cousins, valued friends and neighbors. A celebration of Ed’s life will be held this summer at Hamlin Lake. Services were entrusted to the care of Lietz-Fraze Funeral Home in Lake Havasu City, Arizona. Thoughts and condolences can be sent to the family at www.lietz-frazefuneralhome.com. To send a free card go to www.sendoutcards.com/lietzfraze. Donations may be made in Ed’s memory to Mayo Clinic, Cancer Research, 13400 East Shea, Scottsdale, Arizona 85295.
To plant a tree in memory of Edward Franckowiak, please visit Tribute Store
Services for Edward Franckowiak
There are no events scheduled. You can still show your support by planting a tree in memory of Edward Franckowiak.
Visit the Tribute Store

Share Your Memory of
Edward
Upload Your Memory View All Memories
Be the first to upload a memory!
Share A Memory
Plant a Tree