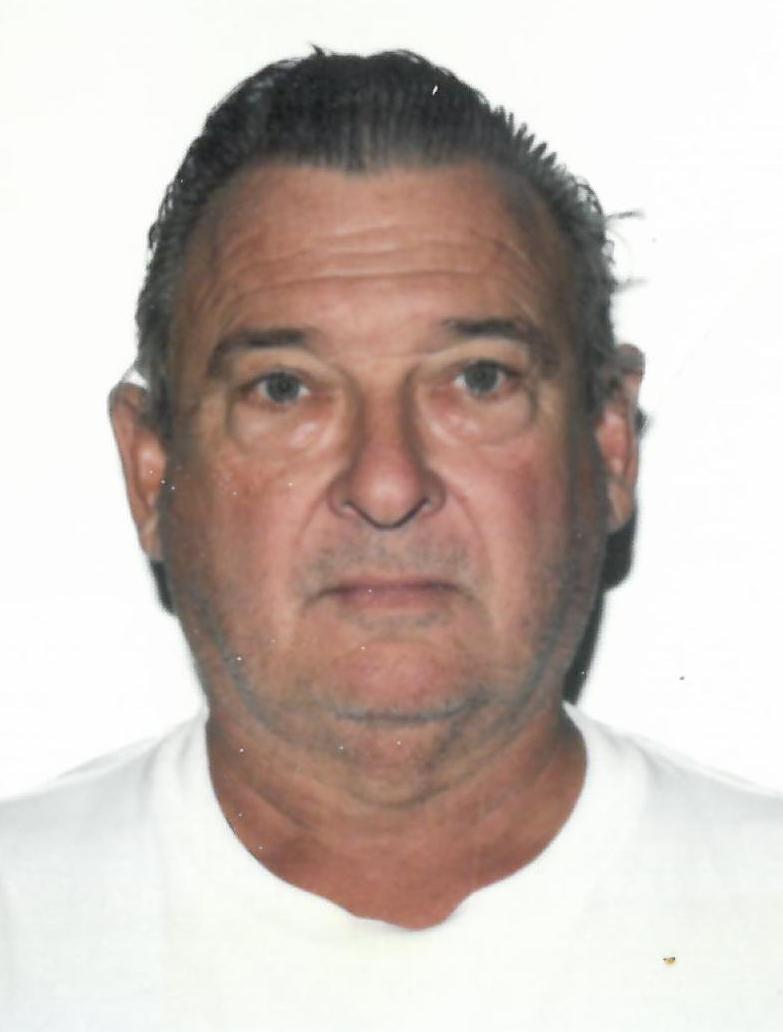 Michael Kirk 1940 - 2021 Michael Allen Kirk passed away on April 24, 2021 at the age of 80. Michael served his country in the United States Army as a radio and tank operator in Germany. After the Army, he became a firefighter in Oceanside, CA. After earning a degree in Fire Science, he eventually rose to the rank of Captain (Captain Kirk). After retiring from fire service, he and his wife moved to Lake Havasu City in 1990. Soon after, he was hired by the Arizona Park Service as a park ranger. After attending a law enforcement academy, Michael became a commissioned Peace Officer for Arizona State Parks. Throughout his life, Michael enjoyed going to the beach, boating, swimming, and most of all, spending time with family. (a close second was Mexican food) Michael is preceded in death by his parents; John and Florence Kirk, and his brother; Jack Kirk. He is survived by his loving wife; Monta Kirk, son; David Kirk, daughters; Gloria Jost and Linda Kirk Herrera, sister; Norma Nares, and five grandchildren. Services were entrusted to the care of Lietz-Fraze Funeral Home. Thoughts and condolences can be sent to the family at www.lietz-frazefuneralhome.com. To send a free card go to www.sendoutcards.com/lietzfraze.
To plant a tree in memory of Michael Kirk, please visit Tribute Store
Services for Michael Kirk
There are no events scheduled. You can still show your support by planting a tree in memory of Michael Kirk.
Visit the Tribute Store

Share Your Memory of
Michael
Upload Your Memory View All Memories
Be the first to upload a memory!
Share A Memory
Plant a Tree