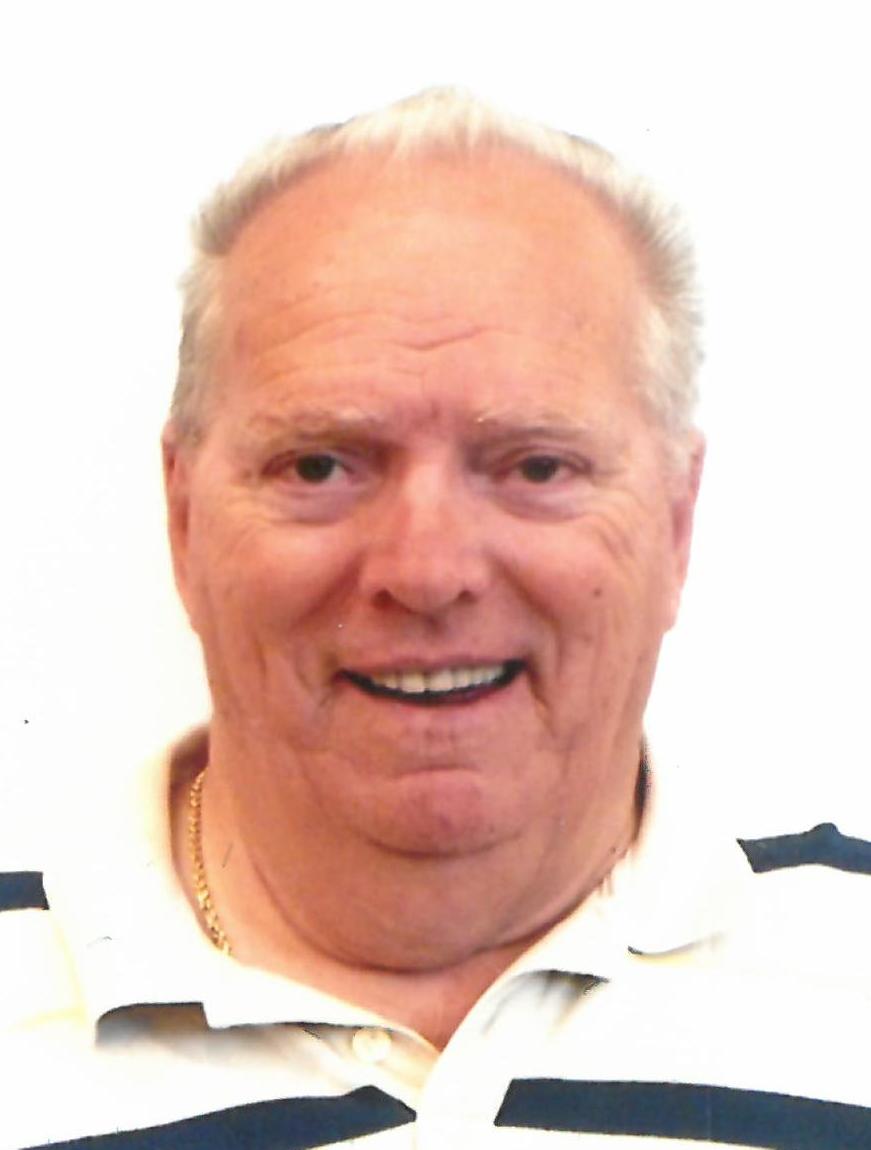 Warren Roger Breen passed away on April 10, 2021 at the age of 83 in Lake Havasu City, Arizona. He was born in Madison, Wisconsin on January 18, 1938 to Ervin and Laura Breen. Warren owned and operated Bay Alternator & Starter Service in California. He married his sweetheart, Cecilyn, on December 4, 1982. They raised five children and shared thirty-eight years of marriage. Warren enjoyed four-wheeling and RVing. He was a member of the Elks Lodge, past president of Sidewinders 4x4 Club, former member of Havasu 4 Wheelers, and the National Rifle Association. Warren is preceded in death by his parents; Ervin and Laura Breen, and six brothers and sisters. He is survived by his wife; Cecilyn Breen, sons; Darren Breen and Kevin Kameny, daughters; Julie Moura, Sharon Kameny, and Diane Carte, and eight grandchildren. In lieu of flowers, the family requests donations be made to the Mayo Clinic. Services were entrusted to the care of Lietz-Fraze Funeral Home. Thoughts and condolences can be sent to the family at www.lietz-frazefuneralhome.com. To send a free card go to www.sendoutcards.com/lietzfraze.
To plant a tree in memory of Warren Breen, please visit Tribute Store
Services for Warren Breen
There are no events scheduled. You can still show your support by planting a tree in memory of Warren Breen.
Visit the Tribute Store

Share Your Memory of
Warren
Upload Your Memory View All Memories
Be the first to upload a memory!
Share A Memory
Plant a Tree