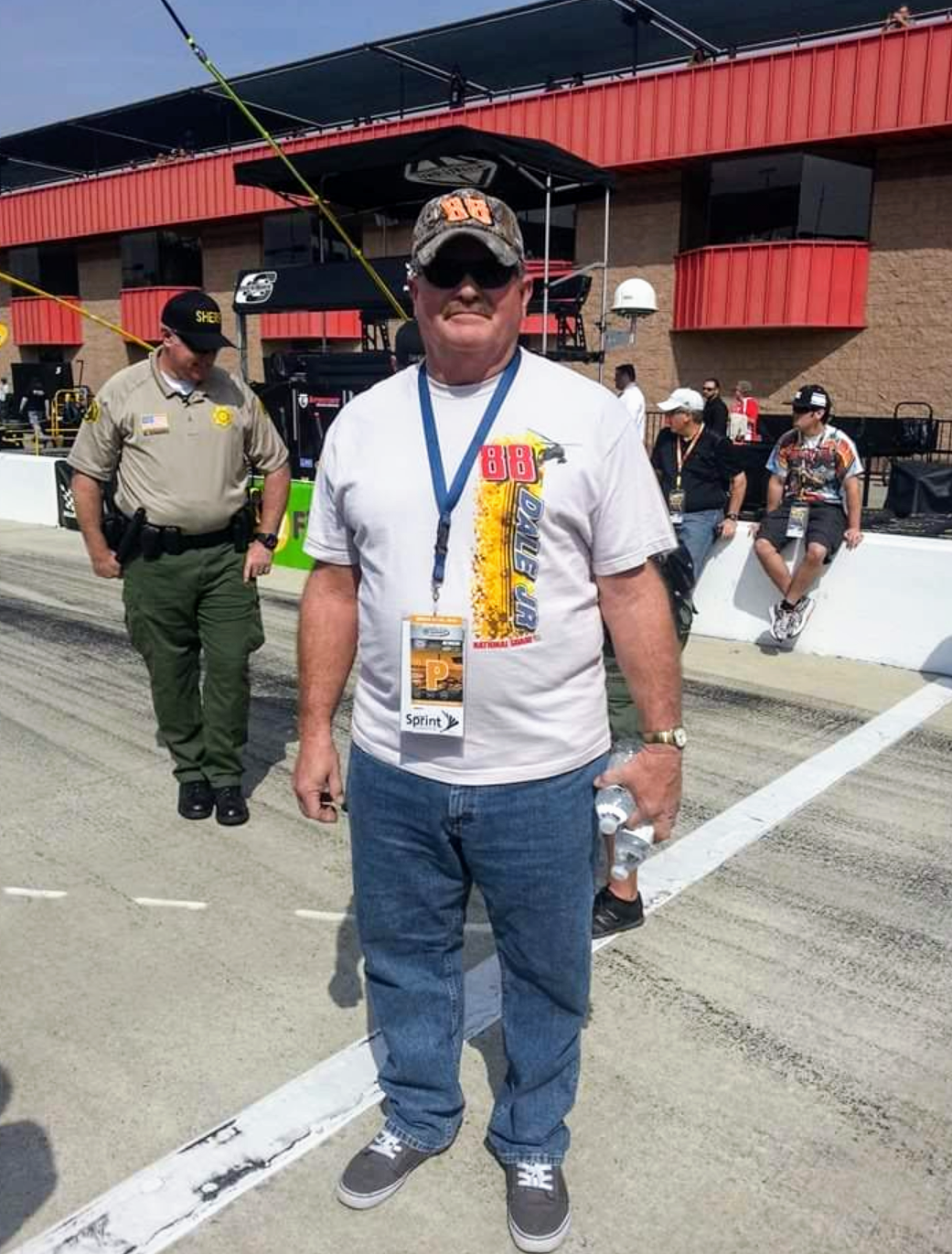 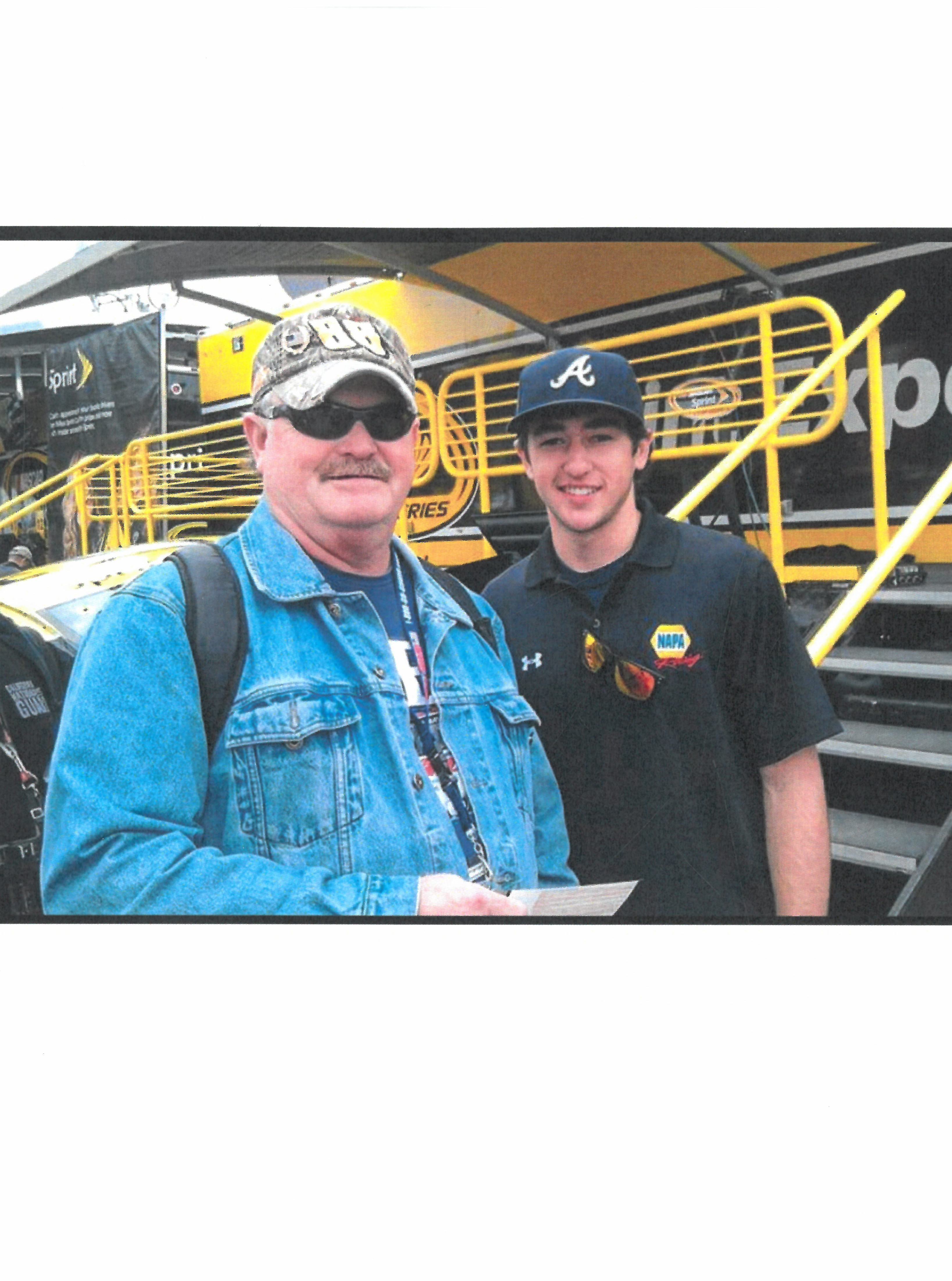 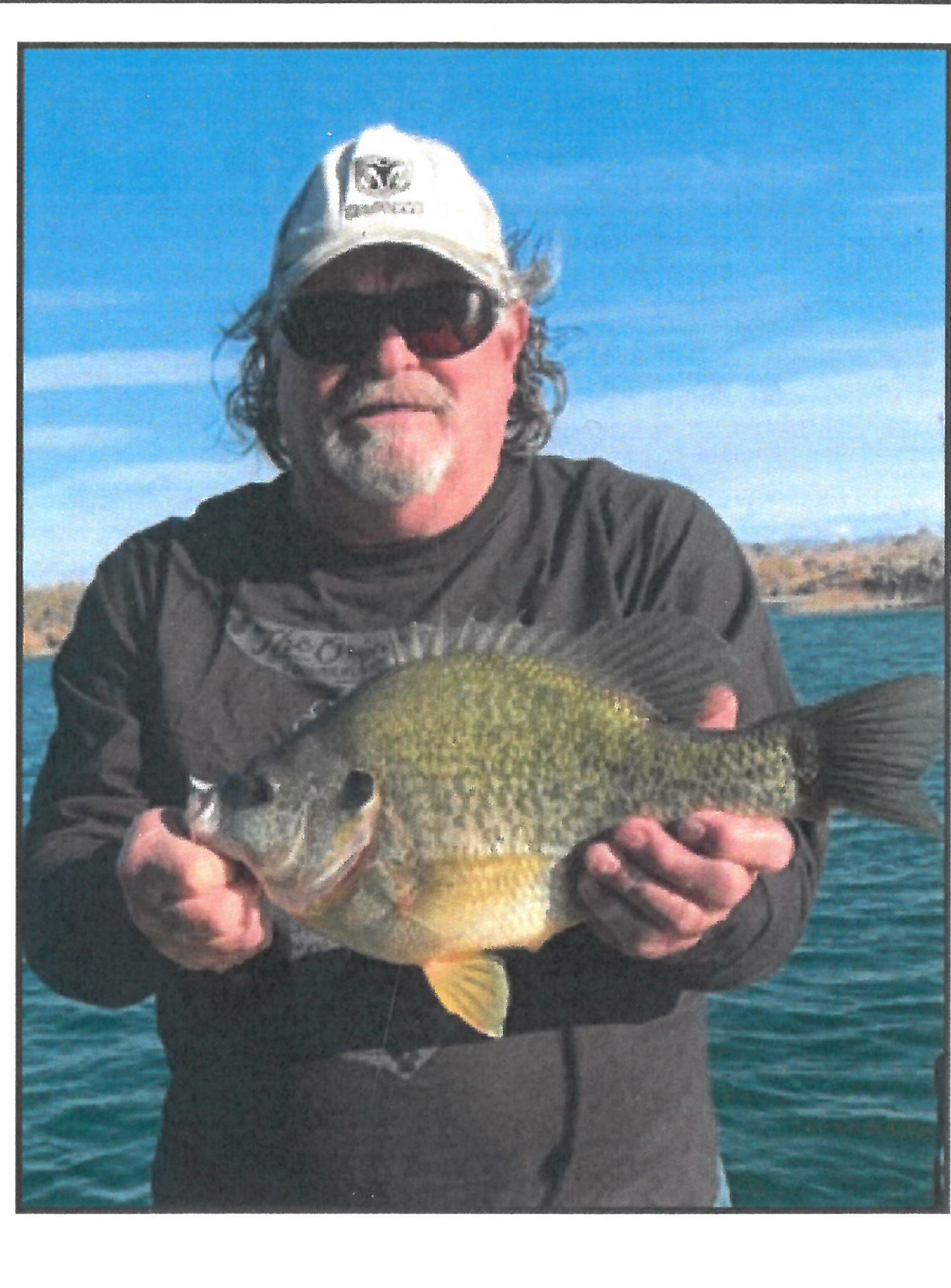 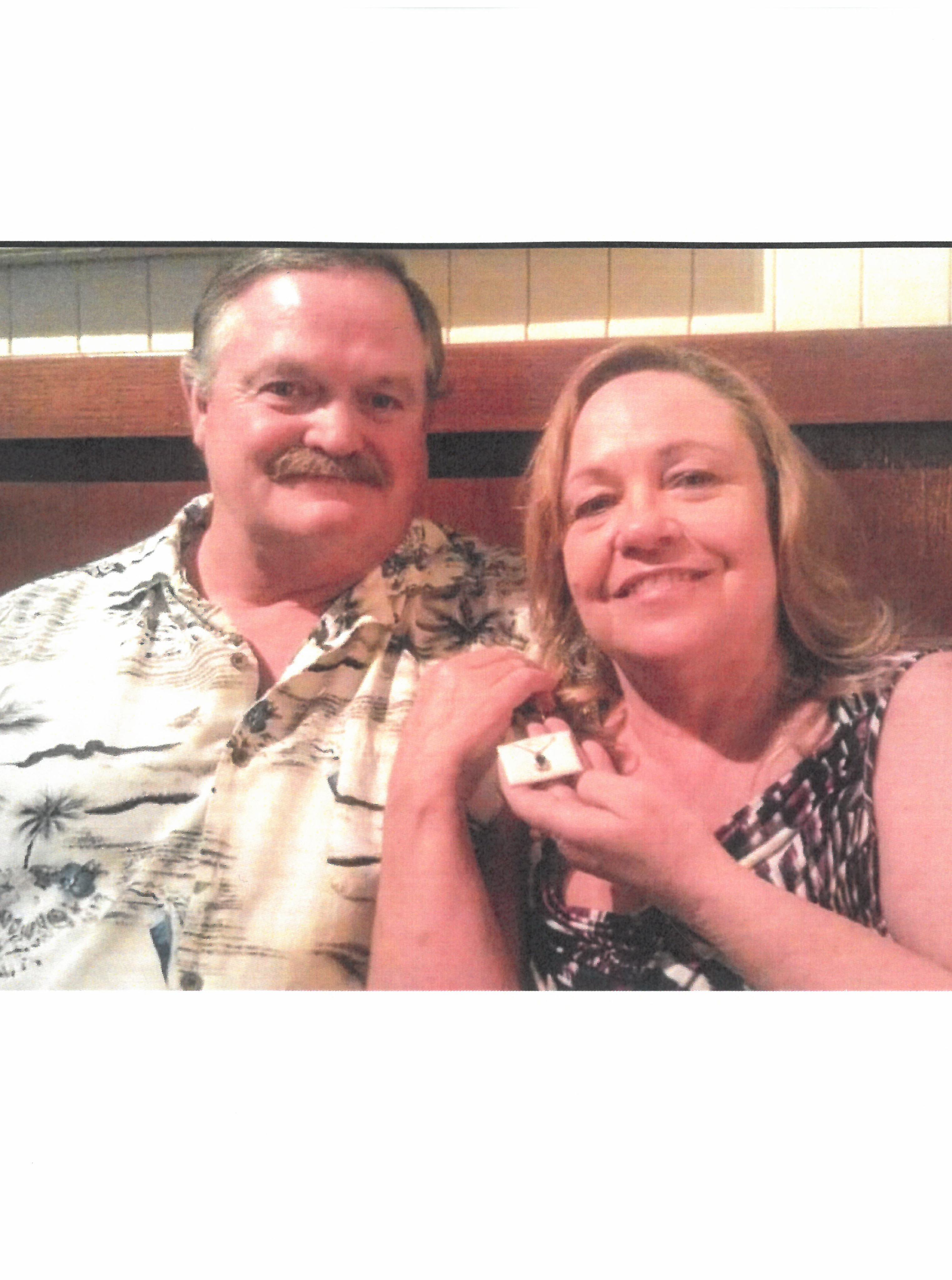 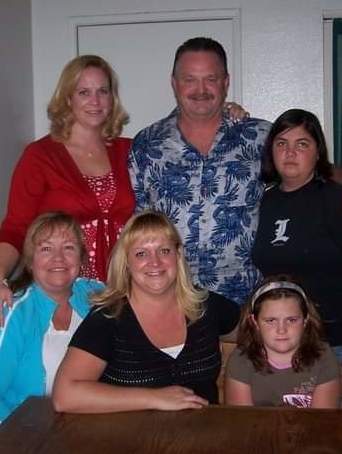 Beloved Husband, Dad, and Grandpa left us on Monday, April 12, 2021. Harold was a native of Southern California, born in San Fernando, California March 18, 1954. Harold spent most of his life in Fontana, graduating from Fontana High School in 1972. Harold is survived by his wife Deborah, of 47 years; his two daughters: Jennifer Prentice of Rolfe, Iowa and Jaime Thorn of San Bernardino, California. Additionally, he is survived by his two granddaughters: Kaela Thorn of Fontana, California, and Mandi Lutz of Lake Havasu City, Arizona. His extended family includes two sisters of Price, Utah: Gail Weeks and her family, Jo Simmons and her family. Additionally, Harold has one brother, Karl Thorn and his family of Fontana, California. His career included working at Sunkist, Frito Lay, and eventually, retiring from Toyota of San Bernardino. He also volunteered for extended periods of time to the American Red Cross. Harold moved to Lake Havasu City, Arizona in 2019 with his wife where they spent their retirement enjoying fishing, boating, time with their dogs, Sedona and Alice, as well as the beautiful lakeside sunsets of the Arizona sky. A private family service will be held for Harold at a later date, family asks that in lieu of flowers, a donation of any kind be made to the American Red Cross at www.redcross.org/donate/ donation.html/ Services were entrusted to the care of Lietz-Fraze Funeral Home. Thoughts and condolences can be sent to the family at www.lietz-frazefuneralhome.com. To send a free card go to www.sendoutcards.com/lietzfraze.
To plant a tree in memory of Harold Thorn, please visit Tribute Store
Services for Harold Thorn
There are no events scheduled. You can still show your support by planting a tree in memory of Harold Thorn.
Visit the Tribute Store

Share Your Memory of
Harold
Upload Your Memory View All Memories
Be the first to upload a memory!
Share A Memory
Plant a Tree