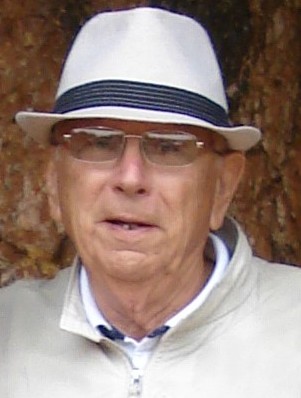 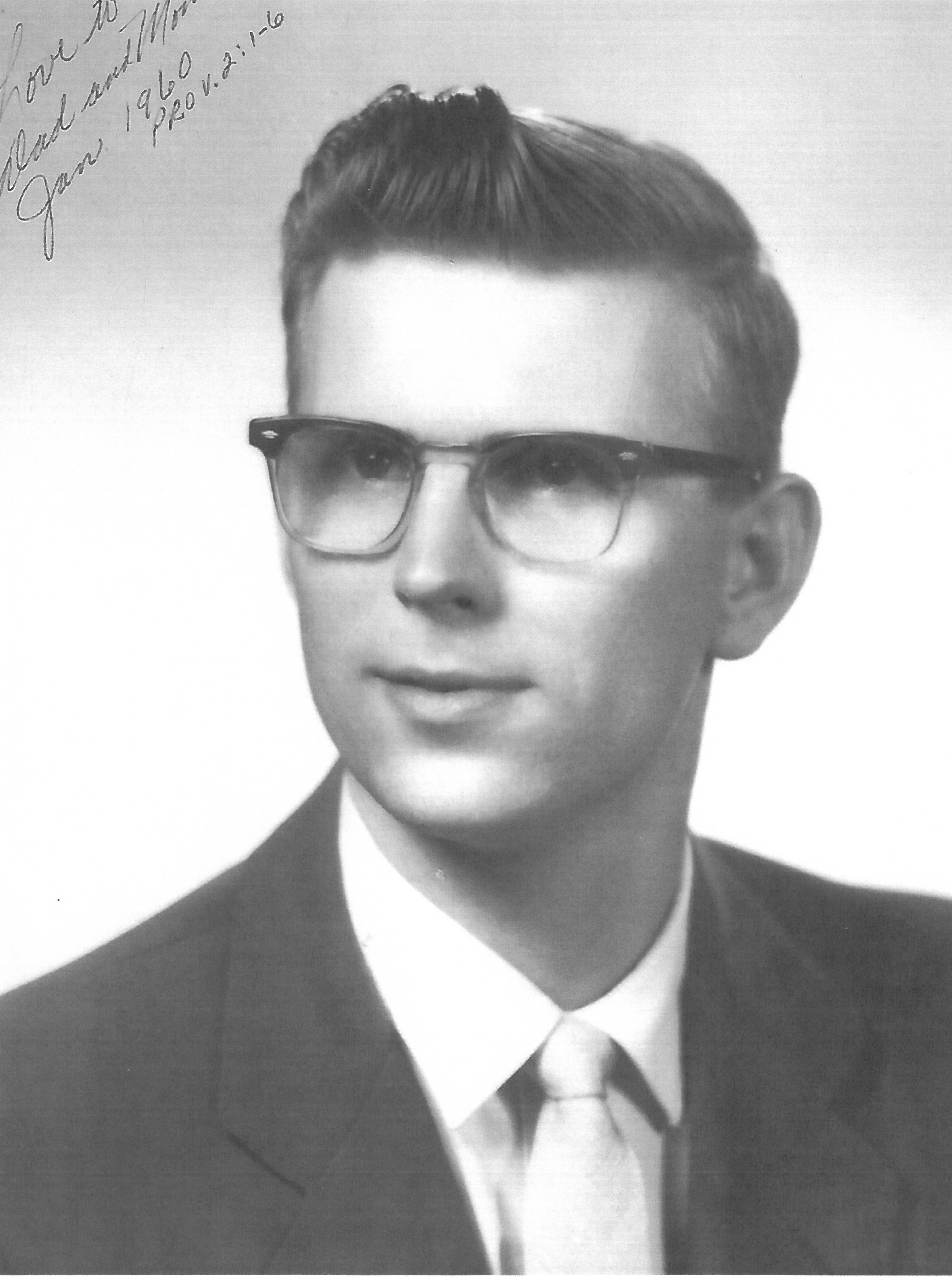 Phillip H. Hatch, known to his friends as “Phil”, passed away on March 31, 2021 at the age of 87 in Lake Havasu City, Arizona. He was born on June 16, 1933 to Paul and Winnona Hatch in Thermiston, Oregon. Phil served his country in the United States Air Force and was stationed at March Air Force Base in Riverside, California. He is a Korean War Veteran. He married his true love; Joan, and they were blessed with fifty-four years of marriage before she went to be with the Lord. He attended Wheaton College and Fuller Theological Seminary. He enjoyed model radio control airplanes, traveling, and playing cards with friends. He belonged to the Radio Control Club of Havasu. Phil had a strong love for the Lord and though he had a vast knowledge of scripture, he never stopped being a student of the bible. He was very active member of Calvary Baptist Church; where he led life groups, bible studies, and served as a leader for Celebrate Recovery. Over the years, he has mentored and sponsored many. Phil made a difference in countless people’s lives and was a blessing to all who knew him. Phillip is preceded in death by his wife; Joan C. Hatch, parents Paul and Winnona Hatch, brothers; Ernest and Jim Hatch, and sister; Jan Van Zwol. He is survived by his son; David E. Hatch, daughter; Debra E. Keil, sister; Connie Magnussen, eight grandchildren and ten great-grandchildren. A Memorial Service will be held at Calvary Baptist Church, McCulloch Campus, on Saturday, April 10, 2021 at 1:30 pm. Services were entrusted to the care of Lietz-Fraze Funeral Home. Thoughts and condolences can be sent to the family at www.lietz-frazefuneralhome.com. To send a free card go to www.sendoutcards.com/lietzfraze.
To send flowers to the family or plant a tree in memory of Phillip Hatch, please visit Tribute Store
Saturday
10
April

Share Your Memory of
Phillip
Upload Your Memory View All Memories
Be the first to upload a memory!
Share A Memory
Send Flowers