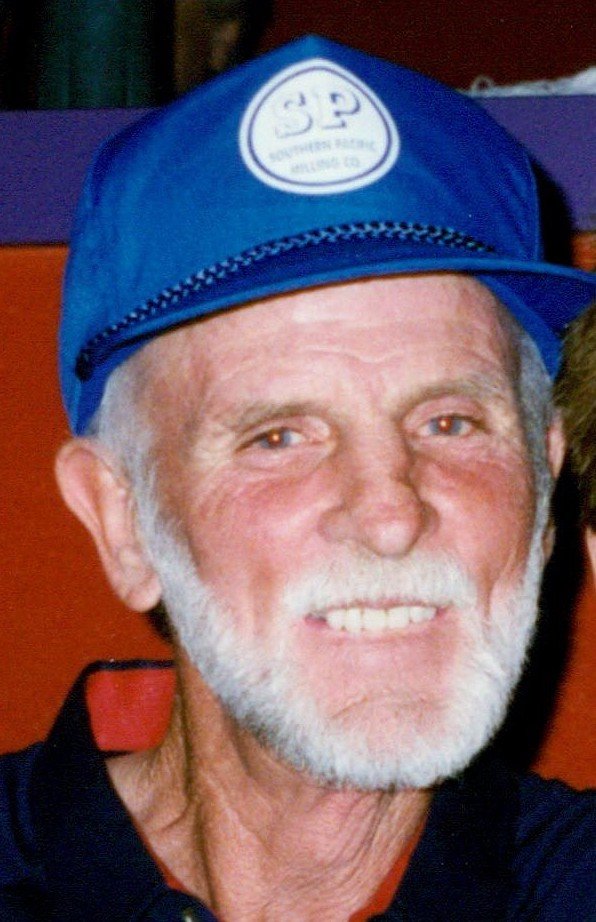 Harlan Lee “HL” Fry went to be with the Lord March 29, 2021. He was born in Fort Smith, Arkansas February 5, 1941 to Harlan Felix Fry and Wilma Fay Ervin. He is survived by his “sweet wife” Gail Fry, 3 sisters (Collette, Brenda, and Phyllis), 2 brothers (Richard and Danny), his sons (Eddie and Jeff) and his grandsons (Easton, Hayden, and Epoch). He goes to be with his father, mother, sister (Carol), daughter (Carrie), and his favorite pet (Kate). HL moved with his parents to Ventura County, California when he was four and spent the next 54 years learning and then building homes for thousands of people, deep sea fishing, hunting quail, shooting skeet, rebuilding Corvettes, and playing golf. In 1967 he became a father to his beloved daughter Carrie, followed by his two sons Eddie and Jeff. In 1982, he met the love of his life, Gail Kellum, in Ojai, CA. They were finally wed October 7, 1996. In 1999, HL retired, and he and Gail moved to Kingman, AZ. They were soon joined in Kingman by his son, Jeff, his mother, and later his sister Phyllis. He found a passion for rock hunting and became interested in lapidary. Through the local community college and self-study, he became an incredible jeweler and created approximately 1000 beautiful pieces. HL was a beloved dad, husband, grandfather and friend. He will be missed by many. Gail has asked that in lieu of flowers, please make a donation to Wounded Warrior Project in his name. Arrangements were placed in the care of Lietz-Fraze Funeral Home and Crematory. Thoughts and condolences may be submitted to the family at www.lietz-frazefuneralhome.com To send a FREE card to the family go to www.sendoutcards/lietzfraze
To plant a tree in memory of Harlan Fry, please visit Tribute Store
Services for Harlan Fry
There are no events scheduled. You can still show your support by planting a tree in memory of Harlan Fry.
Visit the Tribute Store