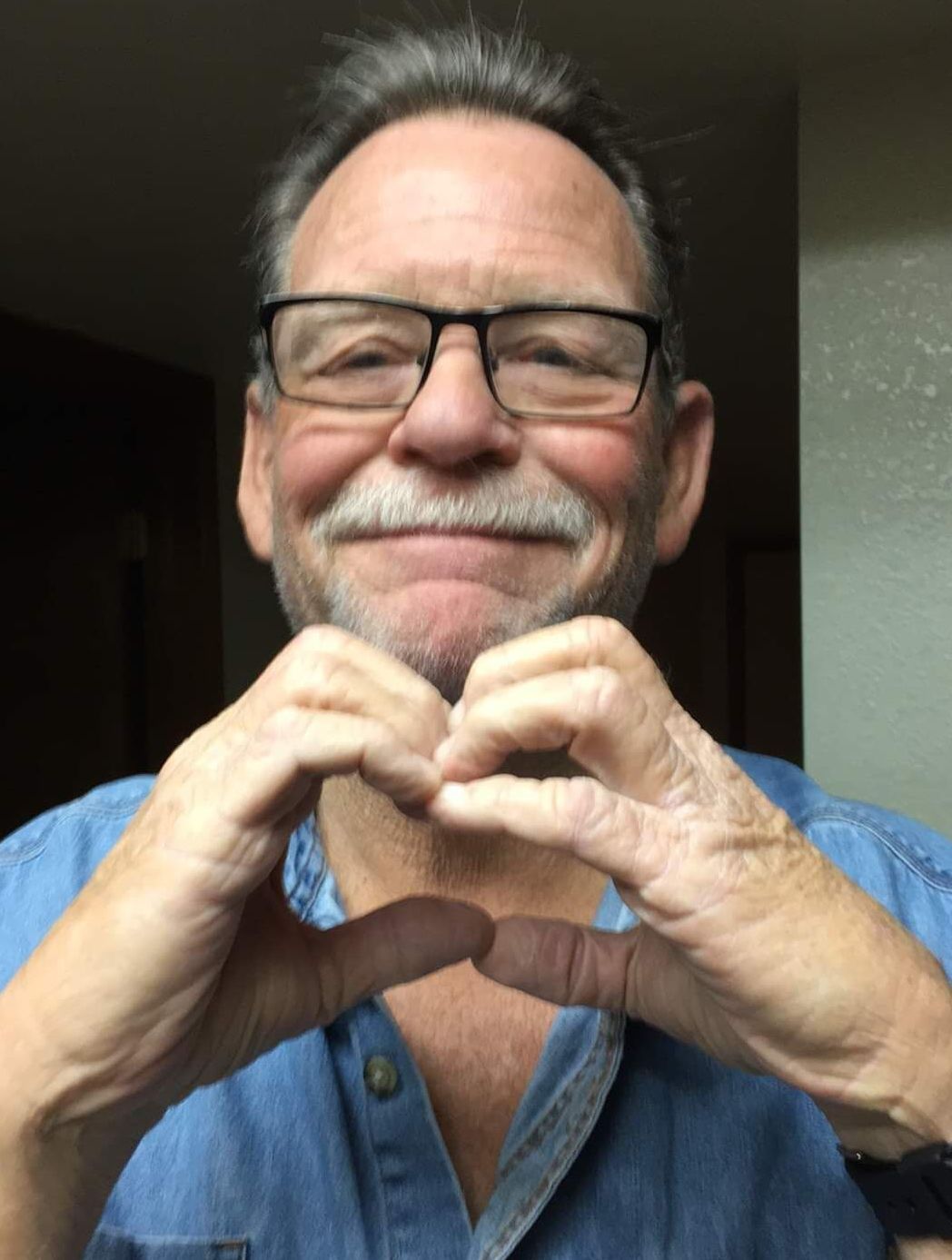 Richard Glenn Barrow passed away on February 06, 2021 at the age of 71 in Lake Havasu City, Arizona. He was born in Alton, Illinois on November 04, 1949 to Charles and Katheryn Barrow. Richard was a good Christian man. He loved the Lord and loved going to church. He was a member of First Southern Baptist Church of Lake Havasu City. Richard enjoyed riding his motorcycle, fishing, skeet shooting, and playing the guitar. His family and grandchildren were the absolute light of his life. Richard is preceded in death by his parents; Charles and Katheryn Barrow, and his twin brother Robert. He is survived by his loving wife of 43 years; Linda Barrow, son; Eric (Christine) Nelson, daughter; Melissa Benthagen, brother; Charles (Carrie) Barrow, and four grandchildren; Benjamin, Aaron, Avery and Baily. Services were entrusted to the care of Lietz-Fraze Funeral Home. Thoughts and condolences can be sent to the family at www.lietz-frazefuneralhome.com. To send a free card go to www.sendoutcards.com/lietzfraze.
To plant a tree in memory of Richard Barrow, please visit Tribute Store
Services for Richard Barrow
There are no events scheduled. You can still show your support by planting a tree in memory of Richard Barrow.
Visit the Tribute Store