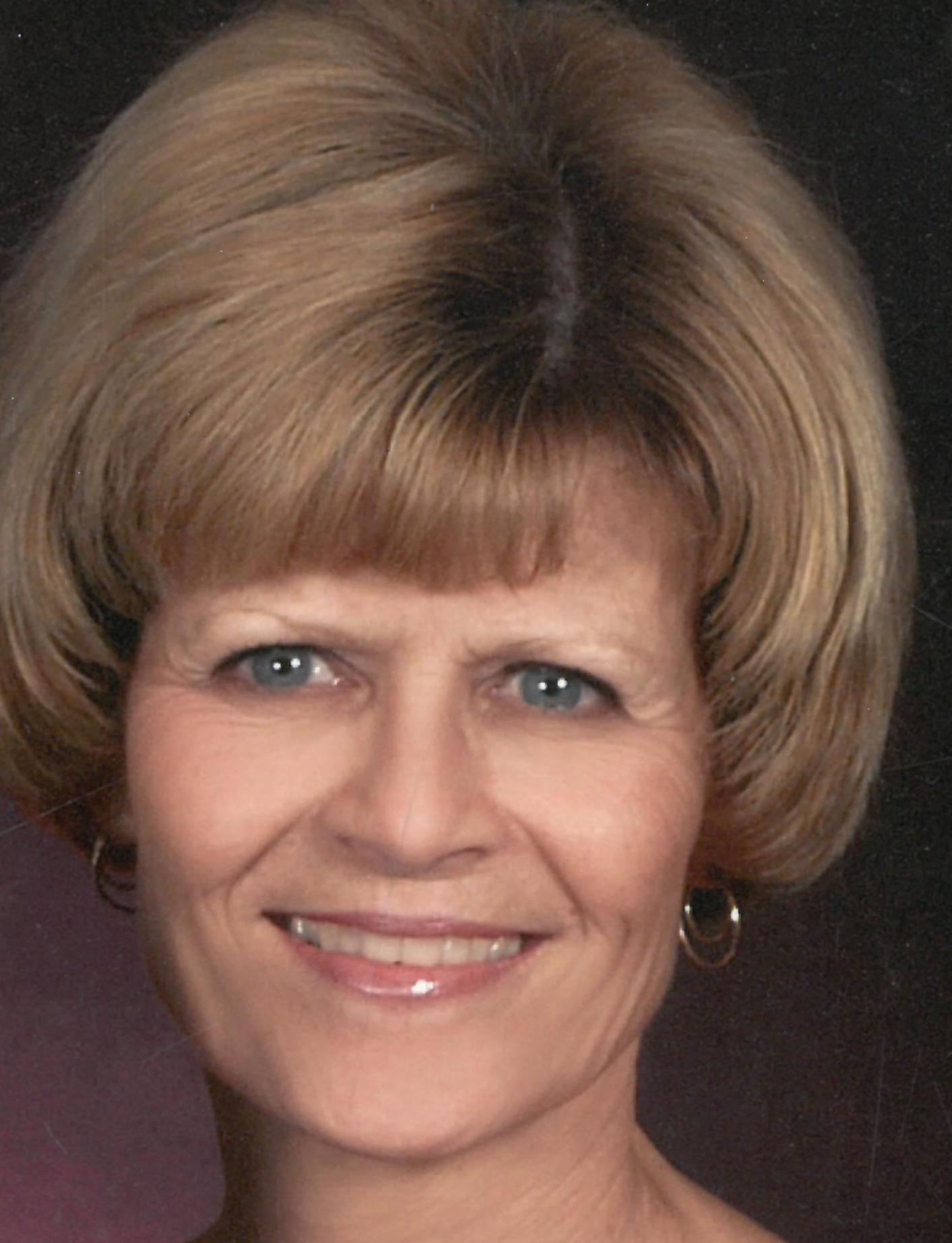 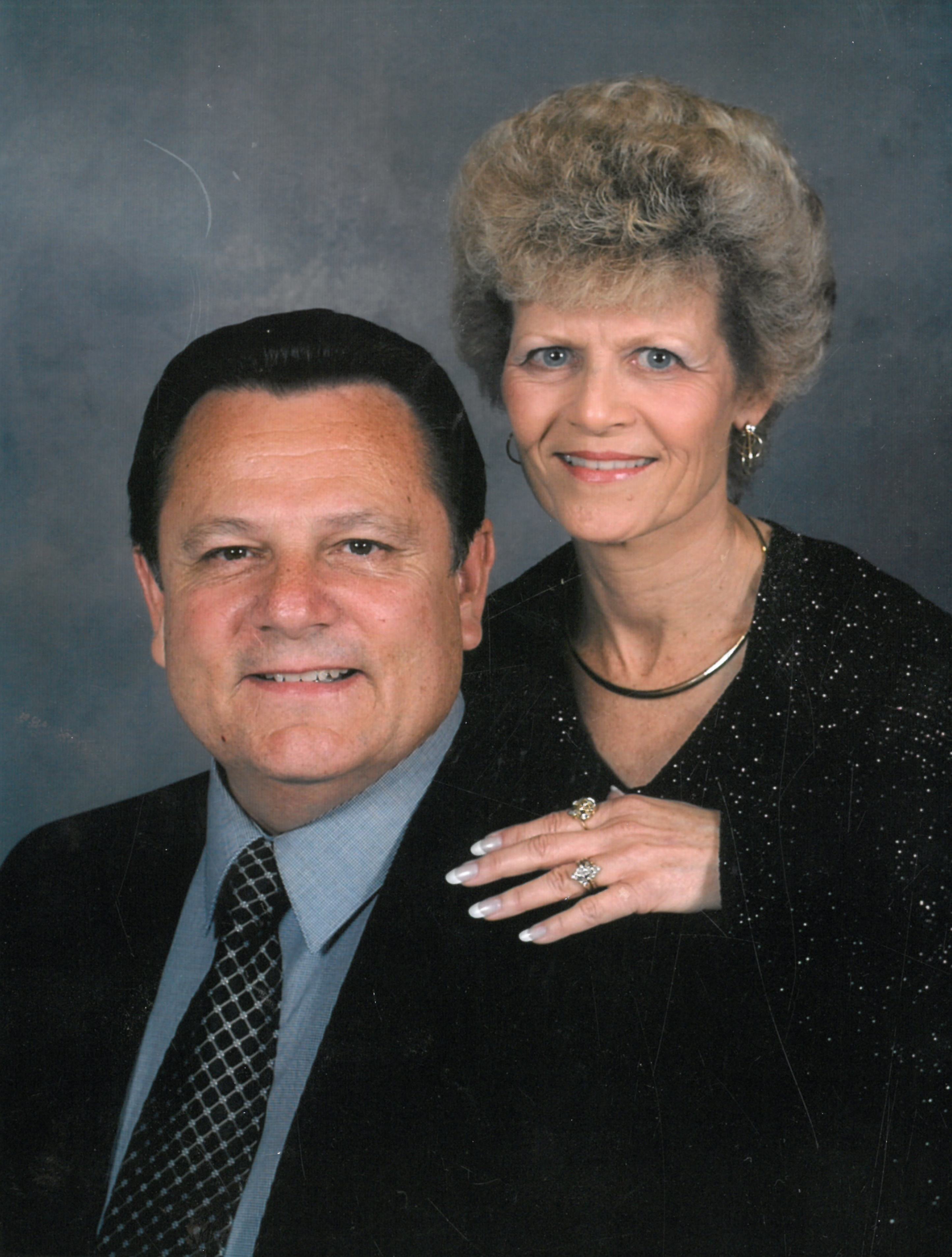 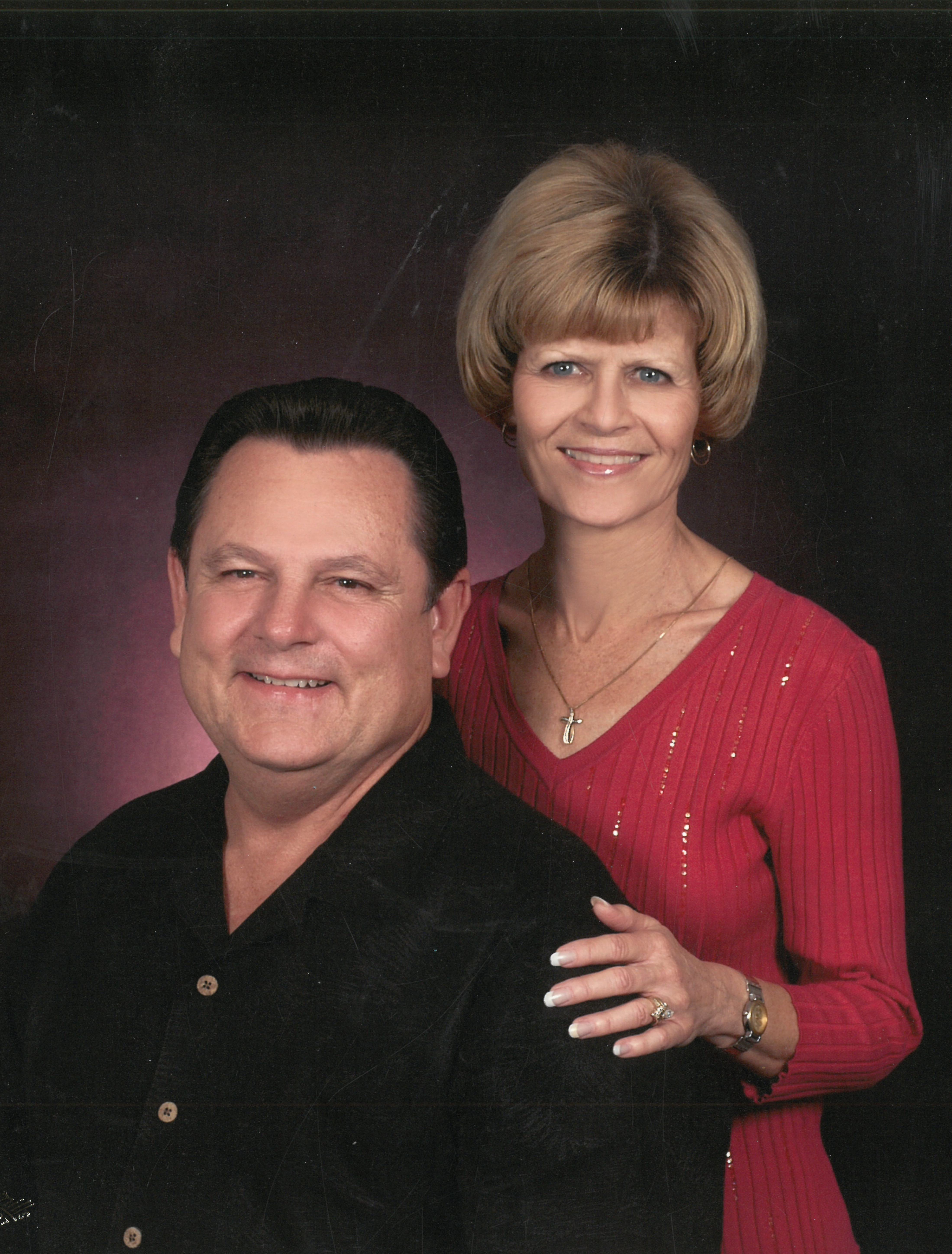 Please share a memory of Deanna to include in a keepsake book for family and friends.
View Tribute Book
Deanna Suzette Hahn December 6, 1950 – January 7, 2021 Deanne Suzette Hahn, 70, passed away on January 7, 2021 in Lake Havasu City, Arizona. She was born on December 6, 1950 in Modesto, California to Don and Doris (Barker) Armstrong. Deanna attended John F. Kennedy High School, in LaPalma, California and completed her Master’s Degree at California State Fullerton. She married Mark Hahn on October 6, 1990 in Yorba Linda, California. Mark and Deanna established their home in Lake Havasu City in 1990. She had great love for her family and the Lord. Deanna was a past member of Calvary Baptist Church and currently attended New Hope Calvary Church, being a secretary and a coordinator for the past seven years of the Spring Break Pancake Breakfast. Deanna’s passion was teaching children. She started her 38 year teaching career in the ABC School District in Southern CA. Deanna completed her contribution to teaching our youth at Nautilus Elementary (’91) then Starline Elementary School in Lake Havasu City ‘92 through retirement in 2010. Deanna received many awards and most importantly letters of appreciation from her students and their parents which she treasured. Deanna is survived by Sister Donna Botto (Mike); Brother-in-Law Marvin Jolly; Step-Son Brian Hahn; grandchildren; nieces and nephews. She is preceded in death by Husband Mark Hahn; Parents Don and Doris Armstrong and Sister Gail Jolly. In consideration for family and friends the Memorial Service has been postponed and is now tentatively planned for October and will be held in Lake Havasu City. Interment will be at Riverside Arlington Cemetery in Southern CA. A special Thank You to the loving, caring, and compassionate in-home caregivers from GEMS. In lieu of flowers, donations can be sent to: New Hope Calvary Church P.O. Box 837 Lake Havasu City, AZ 86405. Western Arizona Humane Society 2610 Sweetwater Avenue, Lake Havasu City, AZ 86406 Polidori House, 1970 Bahama Ave., Lake Havasu City, AZ 86403 Services were entrusted to the care of Lietz-Fraze Funeral Home. Thoughts and condolences can be sent to the family at www.lietz-frazefuneralhome.com. To send a free card go to www.sendoutcards.com/lietzfraze.
To send flowers to the family or plant a tree in memory of Deanna Hahn, please visit Tribute Store
Saturday
22
October