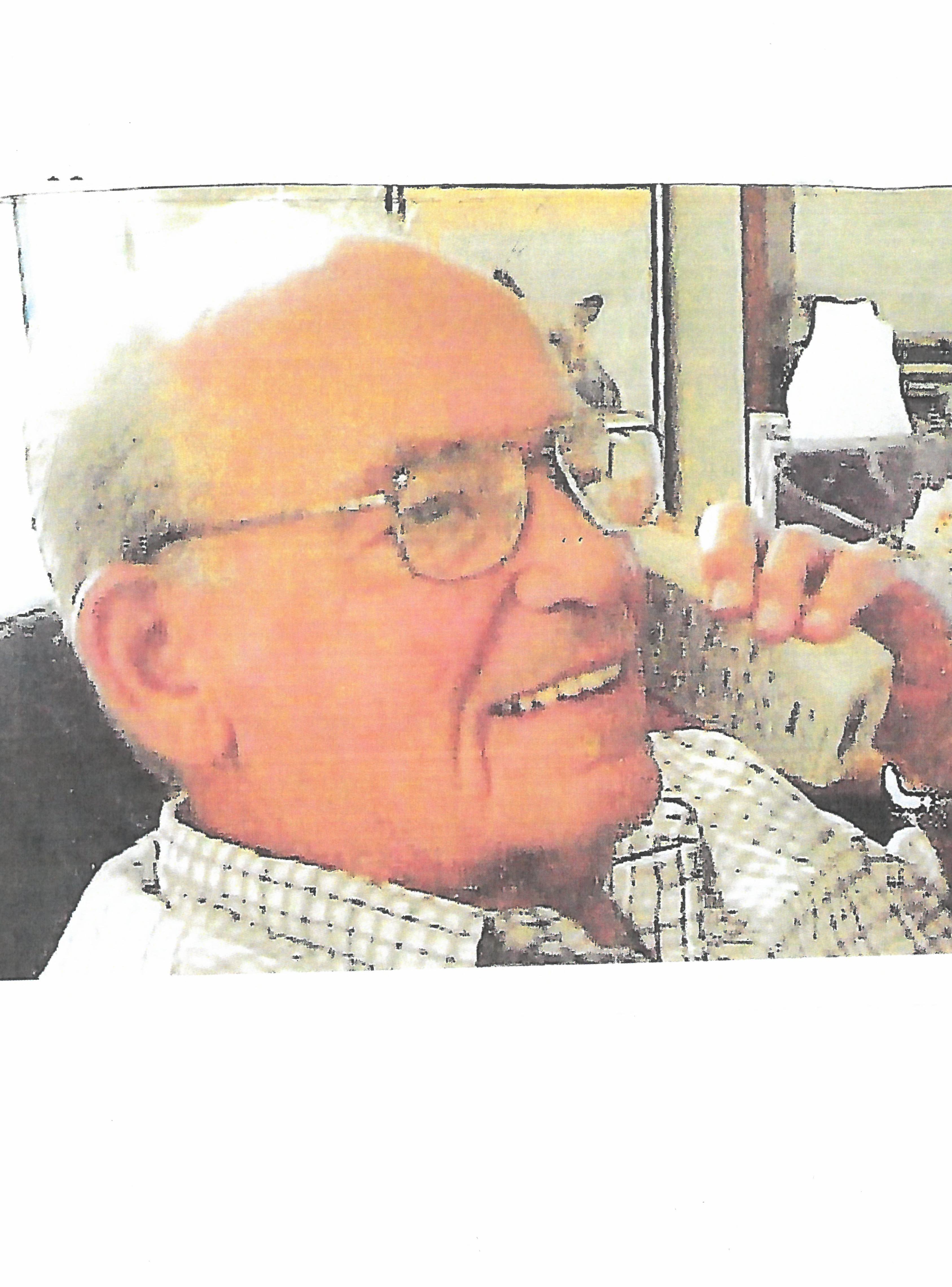 Henry T. Gardner (Hank) born on March 3, 1929, passed away on January 6, 2021. Mr. Gardner was the father of six, and the grandfather of 18! He leaves his fiancé, of 18 years; Ruth Hart, his son, Robert, and his daughters; Pamela and Debra. Car sales was a big part of his life. He also owned a company called Gardner Enterprises, where he employed up to 80 people, manufacturing traffic control lighting. He sponsored many through AA. His main concern was alcoholics! He mentored many who needed help, and was successful in guiding them to sobriety that lasted. His phone was always open to whoever needed guidance. Many life-long success have happened because of Hank Gardner! Services were entrusted to the care of Lietz-Fraze Funeral Home. Thoughts and condolences can be sent to the family at www.lietz-frazefuneralhome.com. To send a free card go to www.sendoutcards.com/lietzfraze.
To plant a tree in memory of Henry Gardner, please visit Tribute Store
Services for Henry Gardner
There are no events scheduled. You can still show your support by planting a tree in memory of Henry Gardner.
Visit the Tribute Store

Share Your Memory of
Henry
Upload Your Memory View All Memories
Be the first to upload a memory!
Share A Memory
Plant a Tree