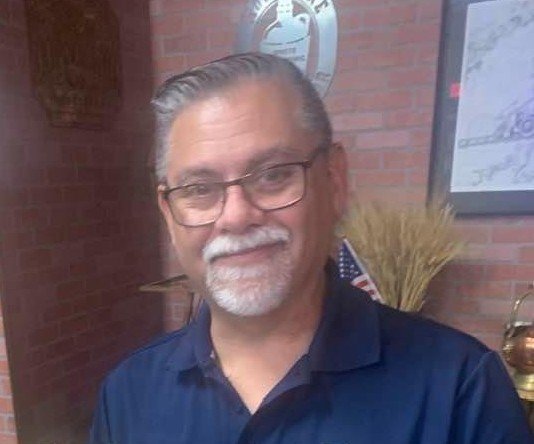 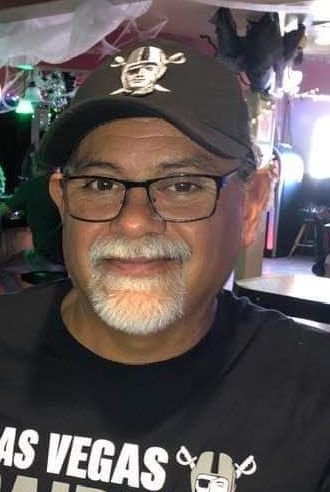 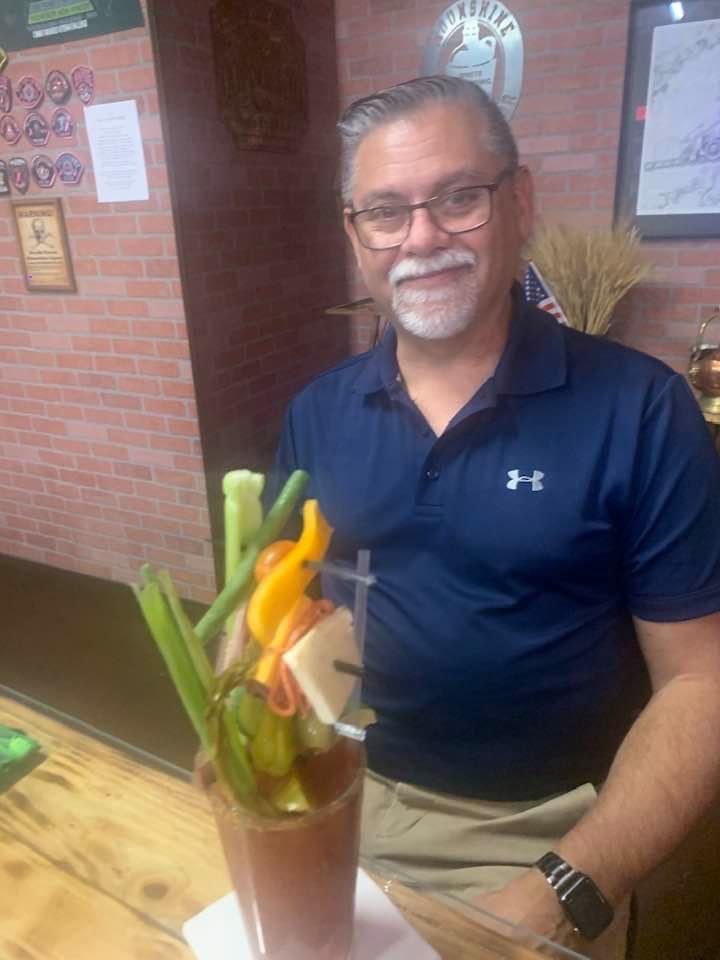 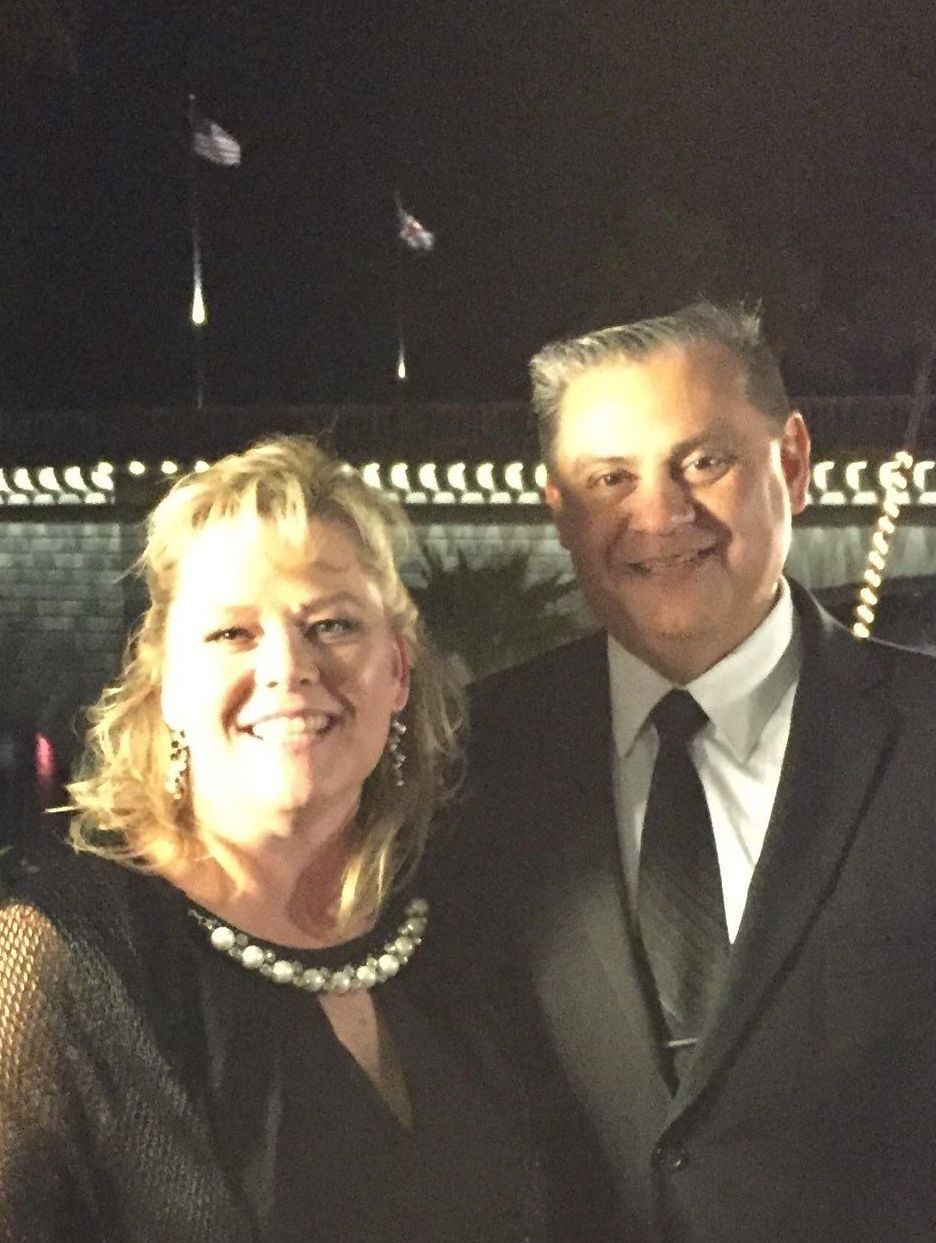 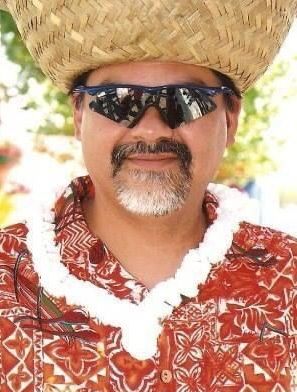 We lost a member of our Lietz-Fraze Family on January 6, 2021. There are no words to describe how much he will be missed. We love you Rich. Richard “Rich” William Lares, 56, passed away January 6, 2021 at his home in Lake Havasu City, Arizona. He was born February 5, 1964 in Pasadena, California to Richard and Rose Lares. He met and married the love of his life, his best friend, Sherilyn, May 16, 1992, in Diamond Bar, California. They shared 32 years together and were blessed with two children. Rich and Sherilyn moved from Southern California to Lake Havasu City, Arizona in 2012. Rich had been blessed to have met and worked with so many wonderful people in his life. He worked for more than 18 years at Pacific Southwest Instruments in Corona, California and has been part of the Lietz-Fraze Funeral Home family for the past seven years. He enjoyed bowling, boating, off-roading, NASCAR, black and white TV shows, watching football every Sunday with his closest friends, he loved his Raiders. He loved listening to a wide variety of music but did not appreciate the sounds of those around him singing. “No Singing” is what we would often hear from him. He tried to make everyone think that he did not like Christmas, but we all knew better. He portrayed himself as “The Grinch” and was even known to all of his nieces and nephews as “Uncle Grinch” . He had the biggest heart of all and would do anything for anyone. He might tell you “No” when you asked him for something but that was just his bratty way of saying of course I will. He was very sarcastic, grumpy and stubborn but at the same time loving, caring and so much fun to be around. He will be missed very much by so many! Rich was preceded in death by his parents. He is survived by his wife Sherilyn, his daughter Brittni, his son Alex, his brother David, his sister Valerie (Jamie) and so many friends and family members that will miss him so much! A Celebration of Rich’s life will be held at the family home, 310 Jones Drive, on Sunday, January 17, 2021 at 1:00 p.m. Services will be officiated by Pastor Chet Anderson. In honor of Rich, we are asking that the dress code be Grinch themed. Please come and celebrate Rich’s life, share memories and partake in his favorite foods. Services were entrusted to the care of Lietz-Fraze Funeral Home. Thoughts and condolences can be sent to Rich’s family at www.lietz-frazefuneralhome.com.
To send flowers to the family or plant a tree in memory of Richard Lares, please visit Tribute Store
Sunday
17
January

Share Your Memory of
Richard
Upload Your Memory View All Memories
Be the first to upload a memory!
Share A Memory
Send Flowers
Plant a Tree