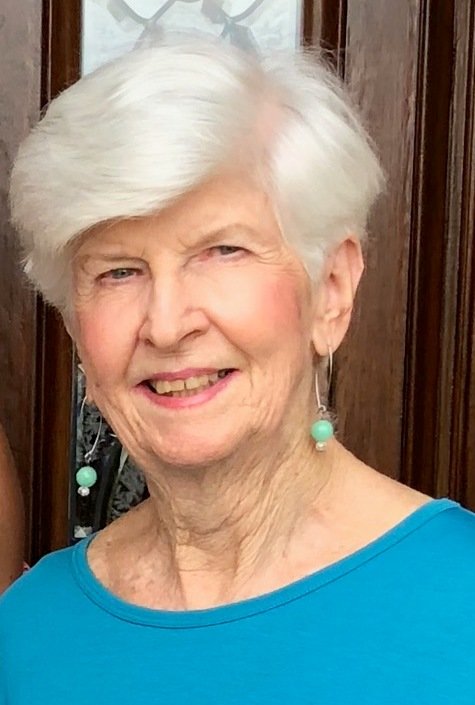 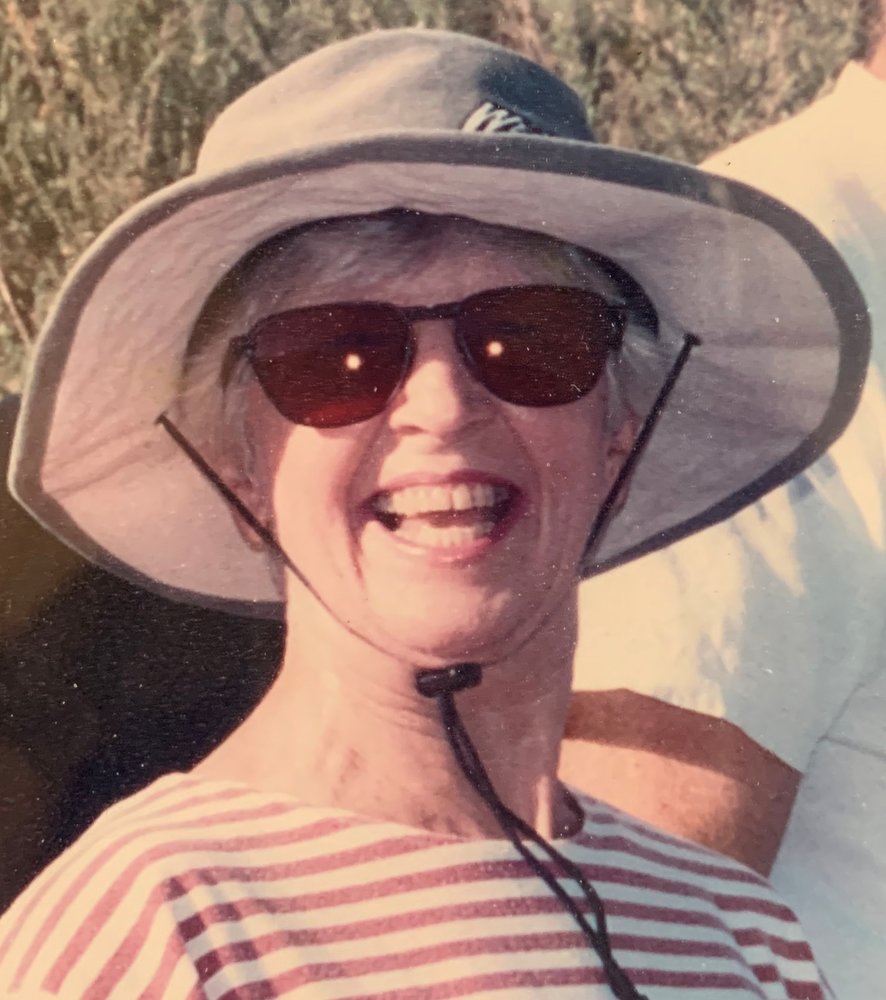 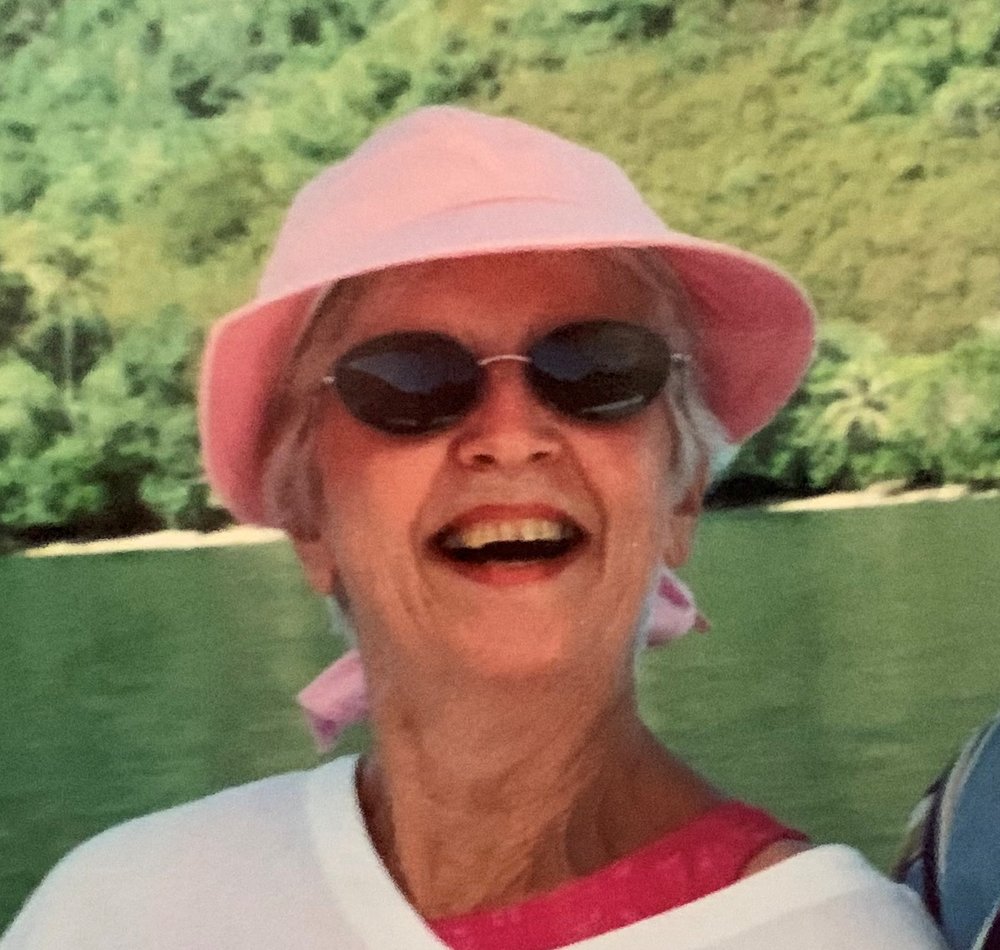 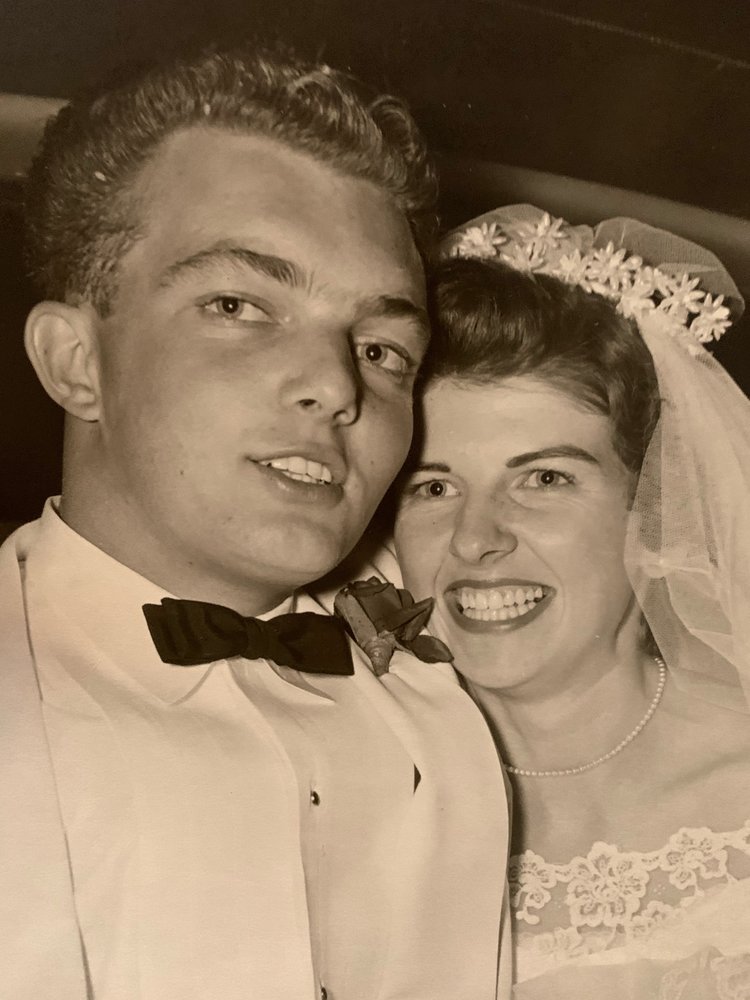 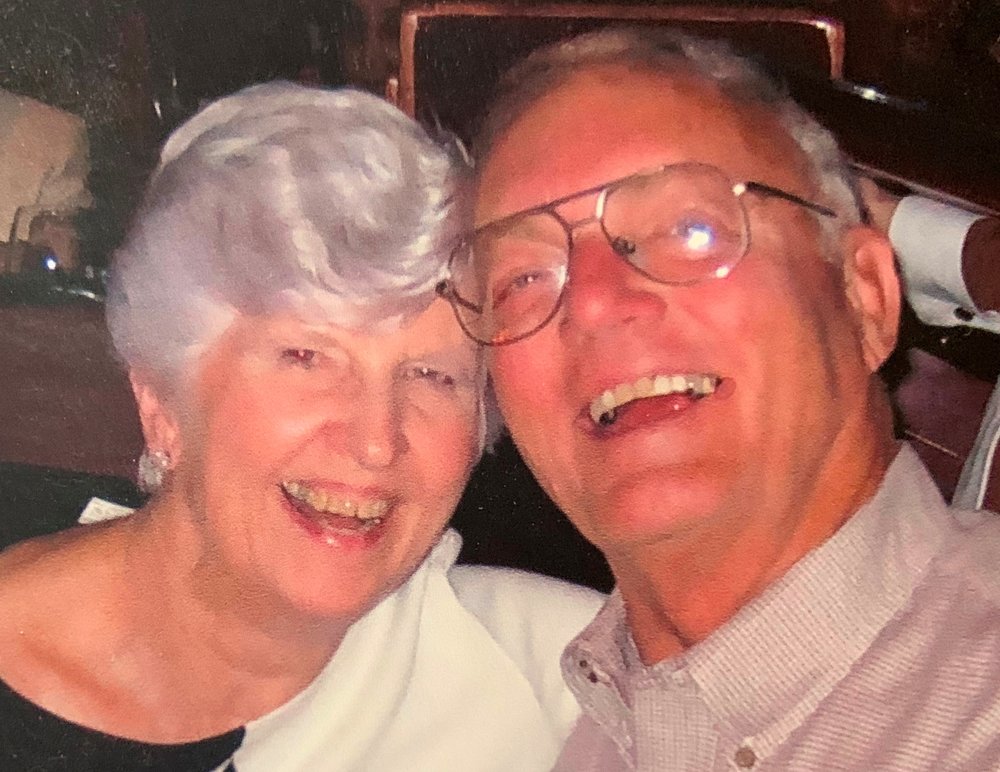 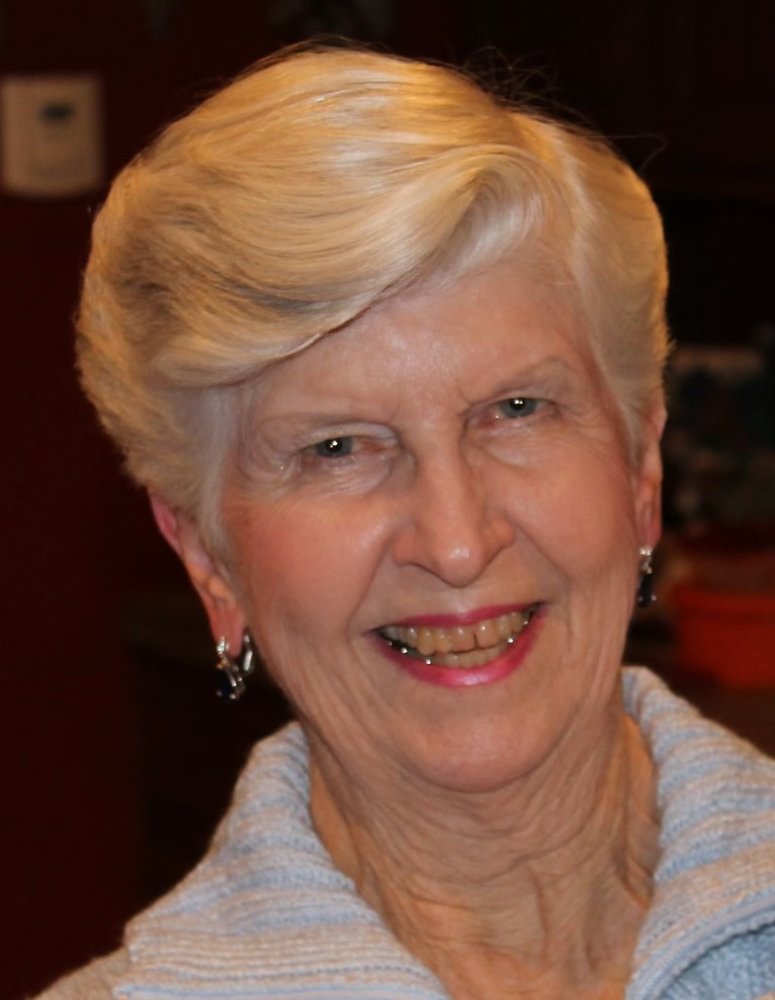 Darlene Ann Seiler November 29, 1935 – November 16, 2020 Darlene Ann Seiler was born November 29, 1935 in Palmdale, California to Eldon and Mildred McLaurin. She passed away November 16, 2020, surrounded by her family at her home in Lake Havasu City, Arizona. Darlene was raised in Mojave, California. She attended Antelope Valley High and would often joke about surviving the strong winds in the Mojave Valley. Darlene grew up taking dance and baton lessons and was able to march in the Rose Parade. She married the love of her life John (Jack) Seiler on December 17, 1955 in Lancaster, California. Together, they shared 65 years of marriage and were blessed with two children, five grandchildren and eleven great-grandchildren. They moved to Blythe, California in 1967 and then made their home in Lake Havasu City, Arizona in 2005. Darlene worked for NACA as the secretary for the Chief of Engineering. From 1969-1977, she worked as the secretary to the assistant manager of UCB Bank. She was a member of Beta Sigma Phi, Blythe Boat Club and a founding member of the Blythe Chapter of California Women for Agriculture. Darlene loved spending time with her family. She also enjoyed boating, riding wave runners, desert activities and painting. She was notorious for her excellent cooking and baking. Darlene was preceded in death by her parents, Eldon and Mildred McLaurin. She is survived by her husband Jack Seiler, son Jack (Susan) Seiler, daughter Sherri (Dean) Van Dam, sister Marilyn (Jim) Carter, five grandchildren and eleven great-grandchildren. Darlene’s memorial service will be held Tuesday, November 24, 2020 at 11:00 am at Lietz-Fraze Funeral Home. Thoughts and condolences can be sent to the family at www.lietz-frazefuneralhome.com.
To send flowers to the family or plant a tree in memory of Darlene Seiler, please visit Tribute Store
Tuesday
24
November