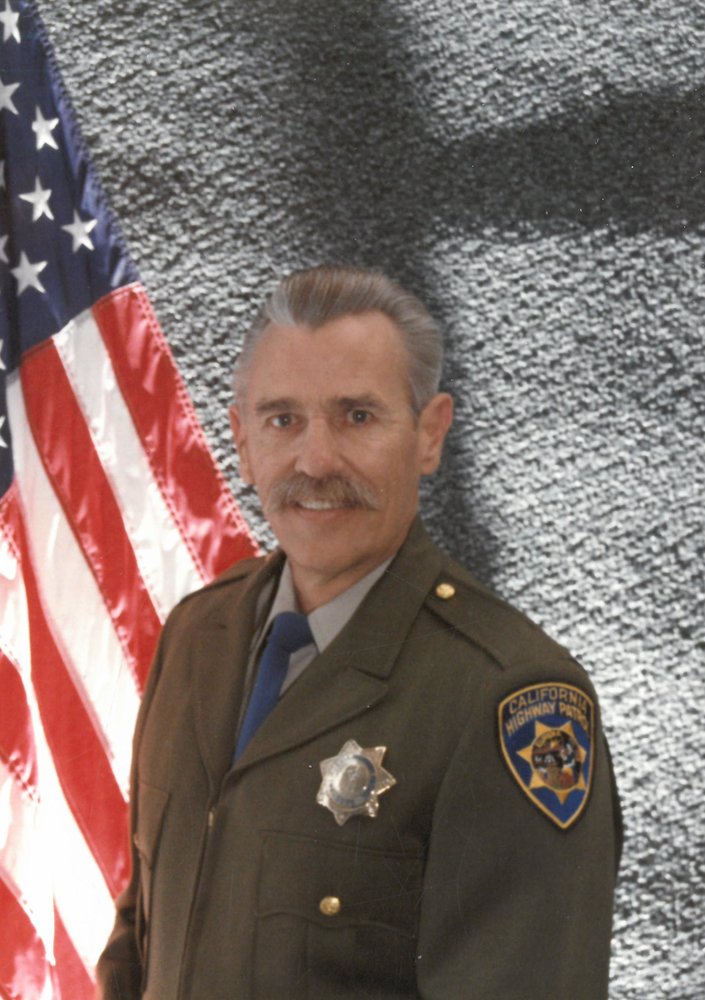 George Ralph Wilson April 15, 1945 – November 15, 2020 George Ralph Wilson, 75, passed away November 15, 2020 at his home in Lake Havasu City, Arizona. George was born in Bloomington, Illinois to Edna and George Moore. He was adopted at age 15, along with his brothers by Don Wilson. After graduation, George joined the United States Air Force, serving at Travis Air Force Base in California and Okinawa, Japan. He received the Airman’s Medal for Heroism on January 12, 1967. After his service with the Air Force, George began his career with the California Highway Patrol. He worked as a State Traffic Officer and an Undercover Officer, retiring after 32 years. George married the love of his life, Peggy Williams, August 9, 1970, in Winterhaven, California. Together they shared 50 years of marriage and were blessed with two children and four grandchildren. He enjoyed fishing, waterskiing, riding waverunners, quilting, photography, travel, horses and his family. He was a member of the CAHP – California Association Highway Patrolmen and the Elks. George was preceded in death by his parents, Edna Wilson, George Moore and Don Wilson and his brother Terry Schwartz. He is survived by his wife Peggy, his son Terry, his daughter Stacy Fordham (husband Tom), his brothers, Richard and John, his niece Sheri and his grandchildren, Ally, Clay, Grace and Cash. Donations can be made in George’s name to Hospice of Havasu, www.havasuhospice.org. Services were entrusted to the care of Lietz Fraze Funeral Home. Thoughts and condolences can be sent to the family at www.lietz-frazefuneralhome.com. To send a free card, go to www.sendoutcards.com/lietzfraze.
To plant a tree in memory of George Wilson, please visit Tribute Store
Services for George Wilson
There are no events scheduled. You can still show your support by planting a tree in memory of George Wilson.
Visit the Tribute Store

Share Your Memory of
George
Upload Your Memory View All Memories
Be the first to upload a memory!
Share A Memory
Plant a Tree