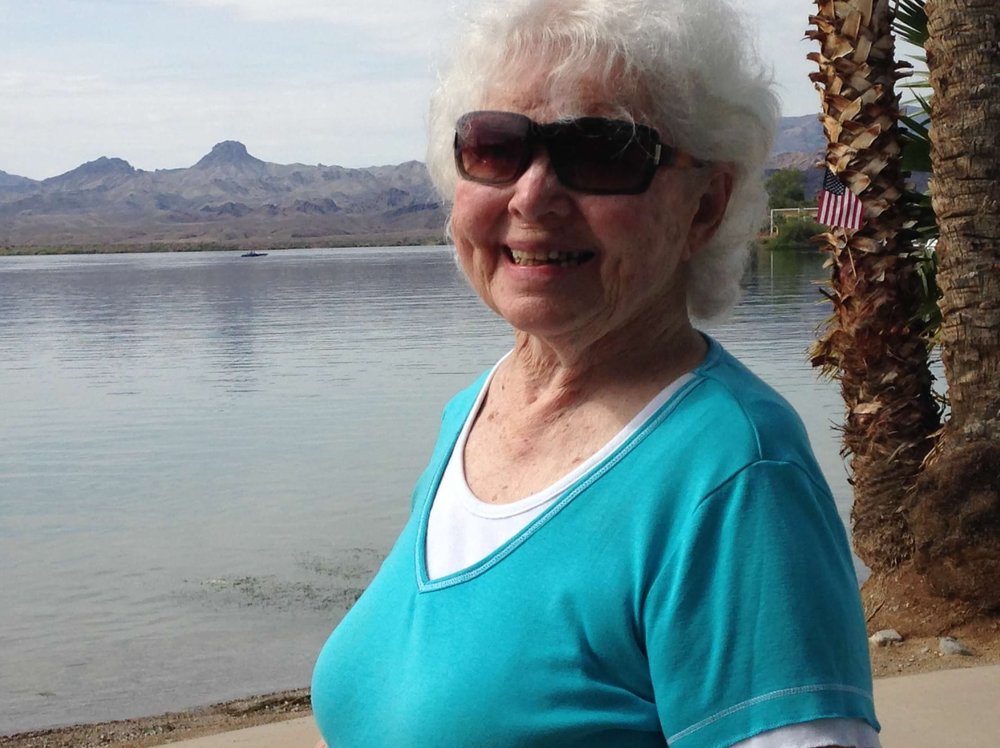 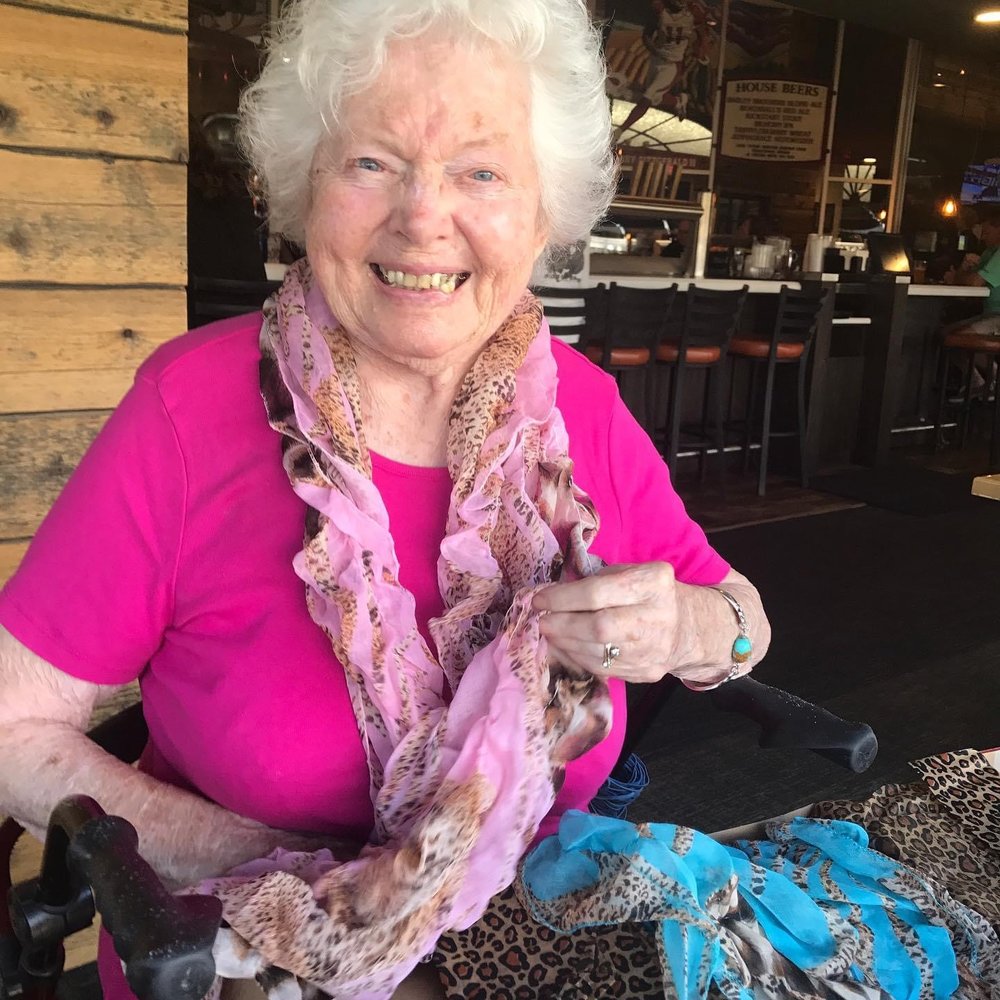 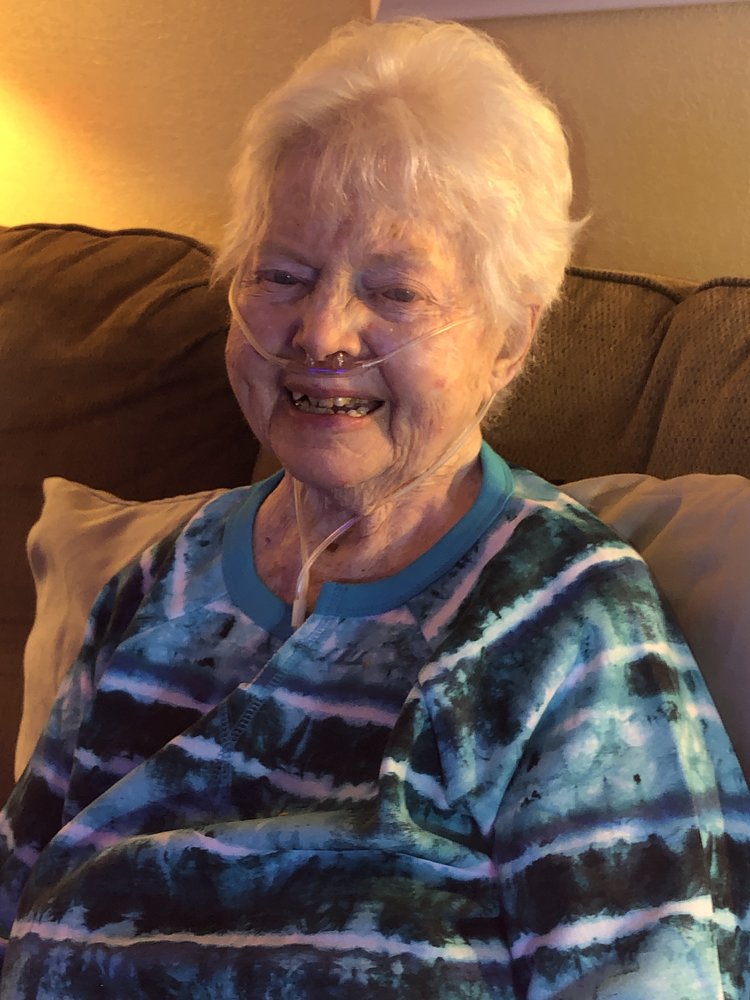 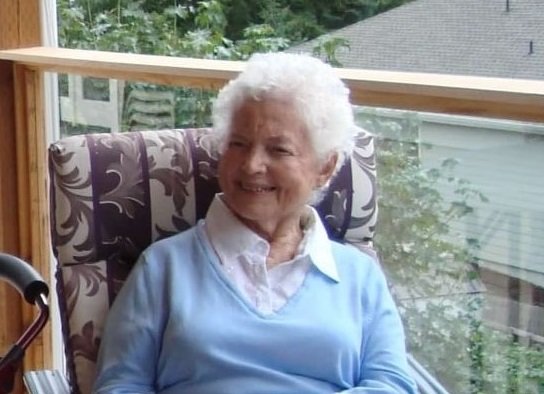 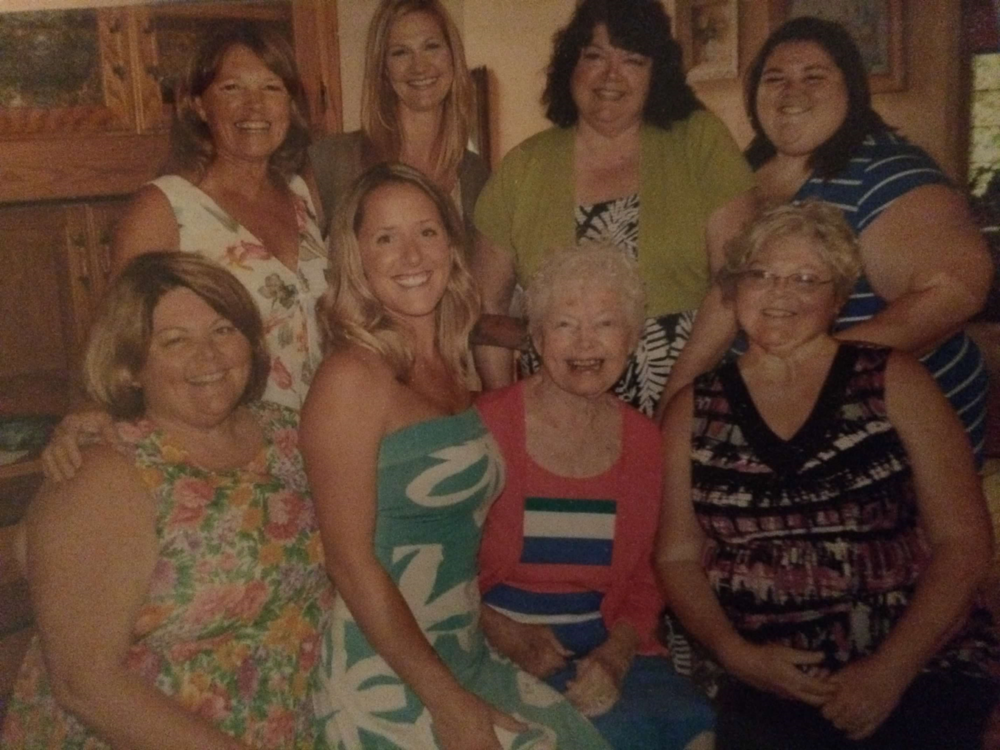 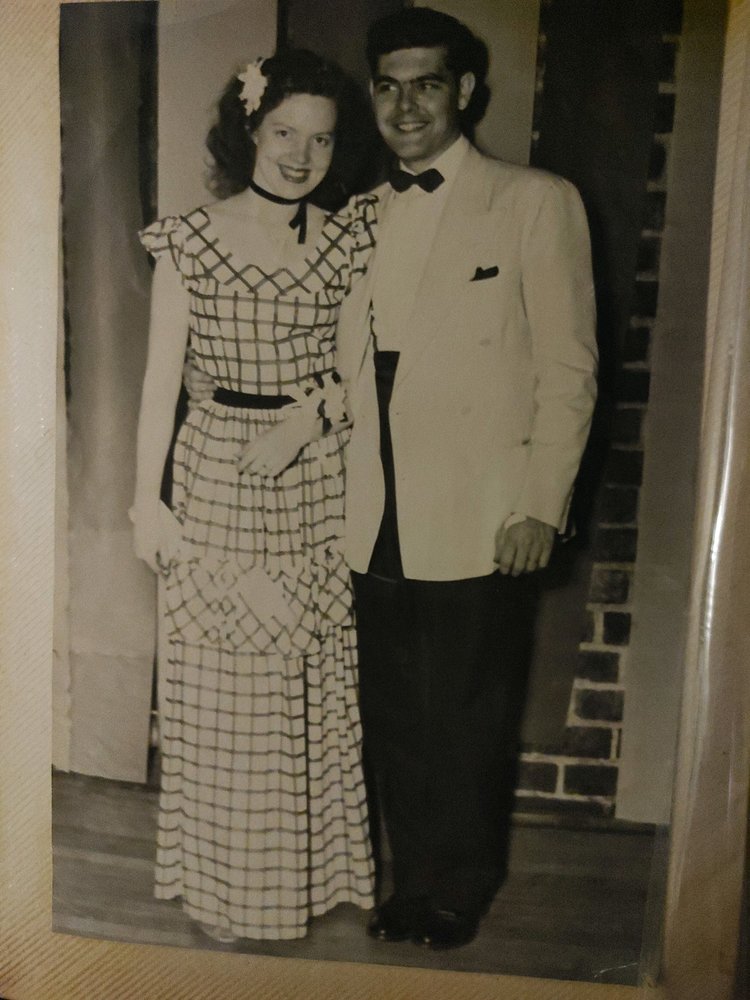 Jane Anne Bakker Morgan was born in Chicago, IL on October 10, 1928 as the eldest daughter of John and Anne Bakker. Although born into the great depression, Jane had a blessed childhood surrounded by doting grandparents. She excelled at school in math, was editor of the school newspaper, and enjoyed her time as a cheerleader. When she was ten, Jane welcomed younger sibling Barbara Bakker-Kuzcmaul (deceased), then siblings Carolyn Bakker-Mathias (Ron), and Bob Bakker. At eighteen, she attended Monmouth College where she met her partner in life Charles (Chuck) Morgan (deceased). After marrying, on December 27, 1947 in Chicago, IL, they quickly welcomed four daughters Peggy (Pam) Morgan-Harris-Kemper (deceased); Cassandra (Cassy) Morgan-Benson (Rich); Deborah (Debbie) Morgan-Clinton; and Rebecca (Becky) Morgan-Stark (Ron). Chuck and Jane shared a fulfilling life where they built a successful business, Morgan Electric, in Pomona, CA. Jane sold jewelry and worked as the receptionist in support of their growing business. She spent much of her life serving others as a member of the BPOE Women’s Club, Camp Fire Boys and Girls, a Sunday School teacher at Westmont Methodist church, Soroptimist, and President of PTA. Jane was a member of the Westmont Methodist Church until she moved to Alta Loma where she became a member of Victoria Community Church in Rancho Cucamonga. In later years, her greatest joy came from watching and supporting her grandchildren Mike, Scott, Rob, Christy, Kevin, Danny (deceased), Charlie, as well as her great grand-children Aedan, Brayden, Parker, Brody, and Jules. Jane valued higher education and she proudly attended the graduations of every one of her daughters and grandchildren. The value of education was passed on as most have earned graduate and post-graduate degrees. Her final years were spent in Lake Havasu City, AZ where she enjoyed visits from family, niece Mindy King, nephew Phil King, and many friends. Jane will be remembered as a woman who smiled brightly and whose blue eyes twinkled in her greeting. Although she lived with the challenges of Rheumatoid Arthritis for over 64 years, she rarely complained about its pain and debilitating effects. In the last days of her life, she shared her anticipation to dance the jitterbug again with her husband, Chuck. Jane raised four strong women, and we encourage you to make a donation in her memory to an organization of your choice that empowers women. Services were entrusted to the care of Lietz Fraze Funeral Home. Thoughts and condolences can be sent to the family at www.lietz-frazefuneralhome.com. To send a free card, go to www.sendoutcards.com/lietzfraze.
To plant a tree in memory of Jane Morgan, please visit Tribute Store
Services for Jane Morgan
There are no events scheduled. You can still show your support by planting a tree in memory of Jane Morgan.
Visit the Tribute Store