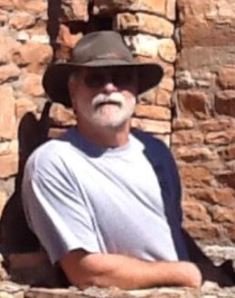 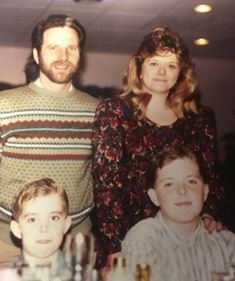 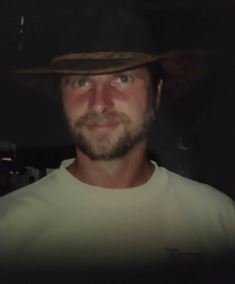 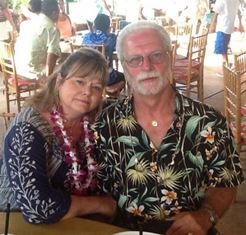 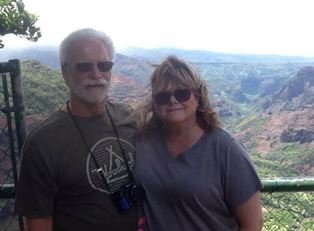 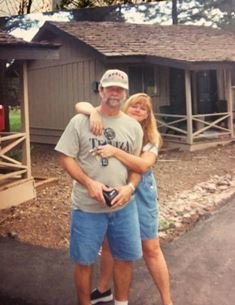 Obituary of Louis A. King

Dr. Louis A. King passed away at his home with his loved ones on October 16, 2020 after a long battle with pancreatic cancer. He was born in Chicago, Illinois on January 25, 1953. He was preceded in death by his parents, Louis and Florence King and granddaughter Aurora Ferree. He leaves behind his loving wife and best friend, Vickie (Moats) King of 23 years; sister, Judy Belcher, of Streamwood, Illinois; sons, Paul Ferree and Matt (Cherice) Ferree; 3 granddaughters that adored their “Pops” and many nieces, nephews, and brother & sister-in-law’s. Dr. King practiced chiropractic and was dedicated to his patients in Lake Havasu for 24 years. There will be no services at this time until a later date in Chicago. In lieu of flowers, please make donations in his honor to St. Jude Children’s Hospital in Phoenix, Arizona. Services were entrusted to the care of Lietz-Fraze Funeral Home. Thoughts and condolences can be sent to the family at www.lietz-frazefuneralhome.com.
To plant a tree in memory of Louis King, please visit Tribute Store
Services for Louis King
There are no events scheduled. You can still show your support by planting a tree in memory of Louis King.
Visit the Tribute Store

Share Your Memory of
Louis
Upload Your Memory View All Memories
Be the first to upload a memory!
Share A Memory
Plant a Tree