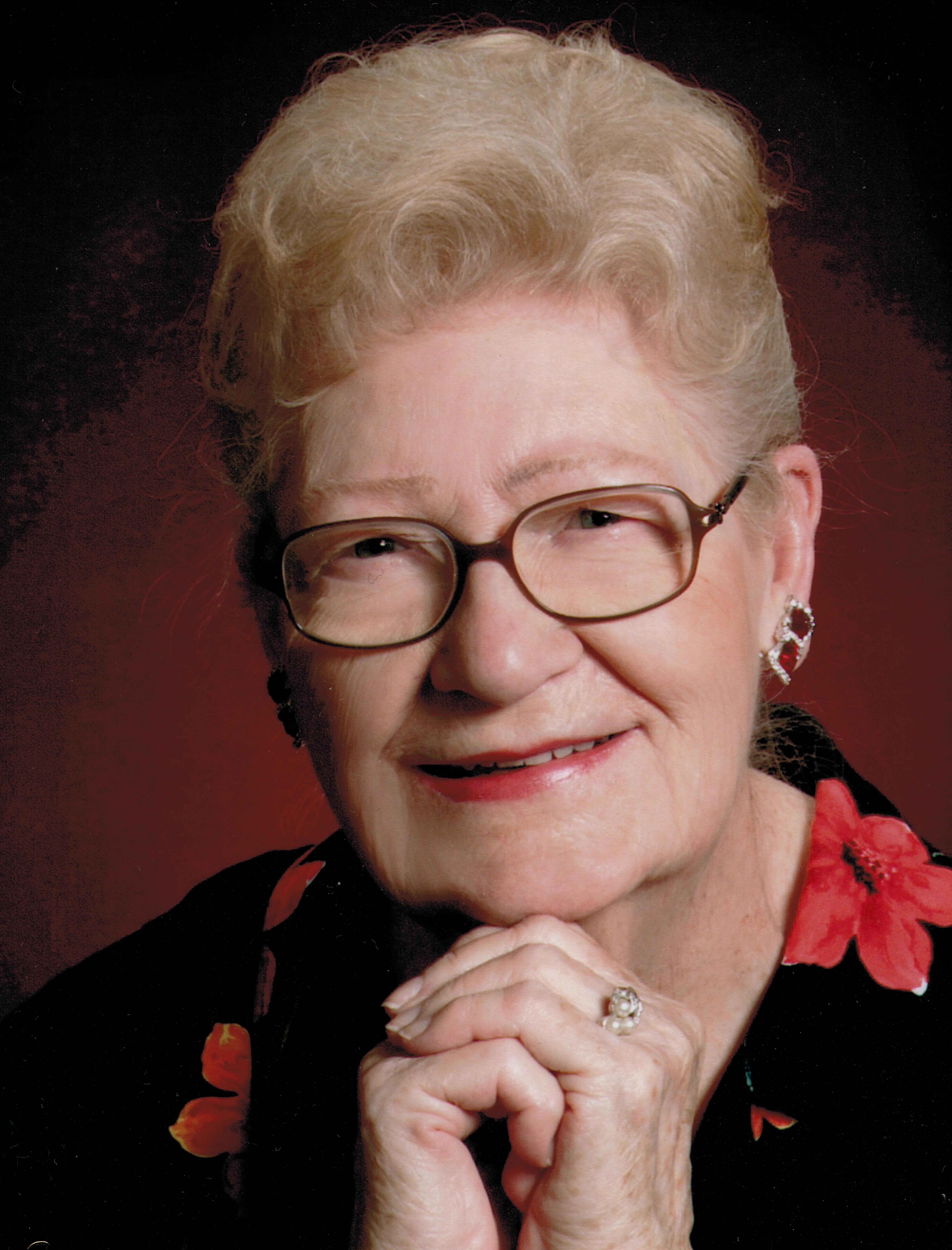 MARGARET VELEZ Margaret Velez, 98, died September 27, 2020 at Lake View Terrace, Lake Havasu City, Arizona. She was born in February, 1922 to Leo H. and Eleanor Bruggeman in Coldwater, Ohio. She attended Holy Trinity Catholic Elementary School, Coldwater High School (class of 1940), and Miami-Jacobs Business College in Dayton, Ohio. She married Archie J. Woofter, Jr., in 1950 and worked for the Department of Defense for 31 years, at various Air Force Bases in the United States and in Germany, moving to Cheyenne, Wyoming in 1970, where she worked at F.E. Warren AFB, retiring in 1973. While in Germany, she traveled extensively throughout Europe. In 1983, she married John J. Velez. With John, her happy life included flying (as “Foxy Lady”, she held a “right-hand-seat” pilot's license), traveling in their RV, and boating. In 1987, they moved to Lake Havasu City, Arizona. She and John became very active members of the U.S. Coast Guard Auxiliary, the London Bridge Amateur Radio Club and were Sheriff's Water Safety Volunteers. Margaret was a member of the Republican Women's Club, and numerous Bridge groups. She was a member of Our Lady of the Lake Catholic Church. She was an avid reader and prolific letter-writer. She is survived by two stepchildren, Phillip (Carol) Velez of Cheyenne, Wyoming, and Diane (Carl) Cozine of Denver, Colorado, three brothers, Lester (Mary Jo) Bruggeman of Coldwater, Ohio, Robert Bruggeman of McCormick, South Carolina, and Thomas Bruggeman of Dayton, Ohio, and numerous nieces and nephews. She was preceded in death by her parents, her husband, John, two brothers, Eugene and Carl Bruggeman, and one sister, Edna. Cremation has taken place; ashes will be inurned at St. Elizabeth Cemetery in Coldwater, Ohio. Donations in her memory may be made to River Valley Home Health and Hospice, 500 N. Lake Havasu Ave., Suite #D104, Lake Havasu City, AZ 86403. The family thanks the wonderful staff of Lake View Terrace for their kind, compassionate care of Margaret during the last four years of her life. Services were entrusted to the care of Lietz-Fraze Funeral Home. Thoughts and condolences can be sent to the family at www.lietz-frazefuneralhome.com. To send a free card go to www.sendoutcards.com/lietzfraze.
To plant a tree in memory of Margaret Velez, please visit Tribute Store
Services for Margaret Velez
There are no events scheduled. You can still show your support by planting a tree in memory of Margaret Velez.
Visit the Tribute Store